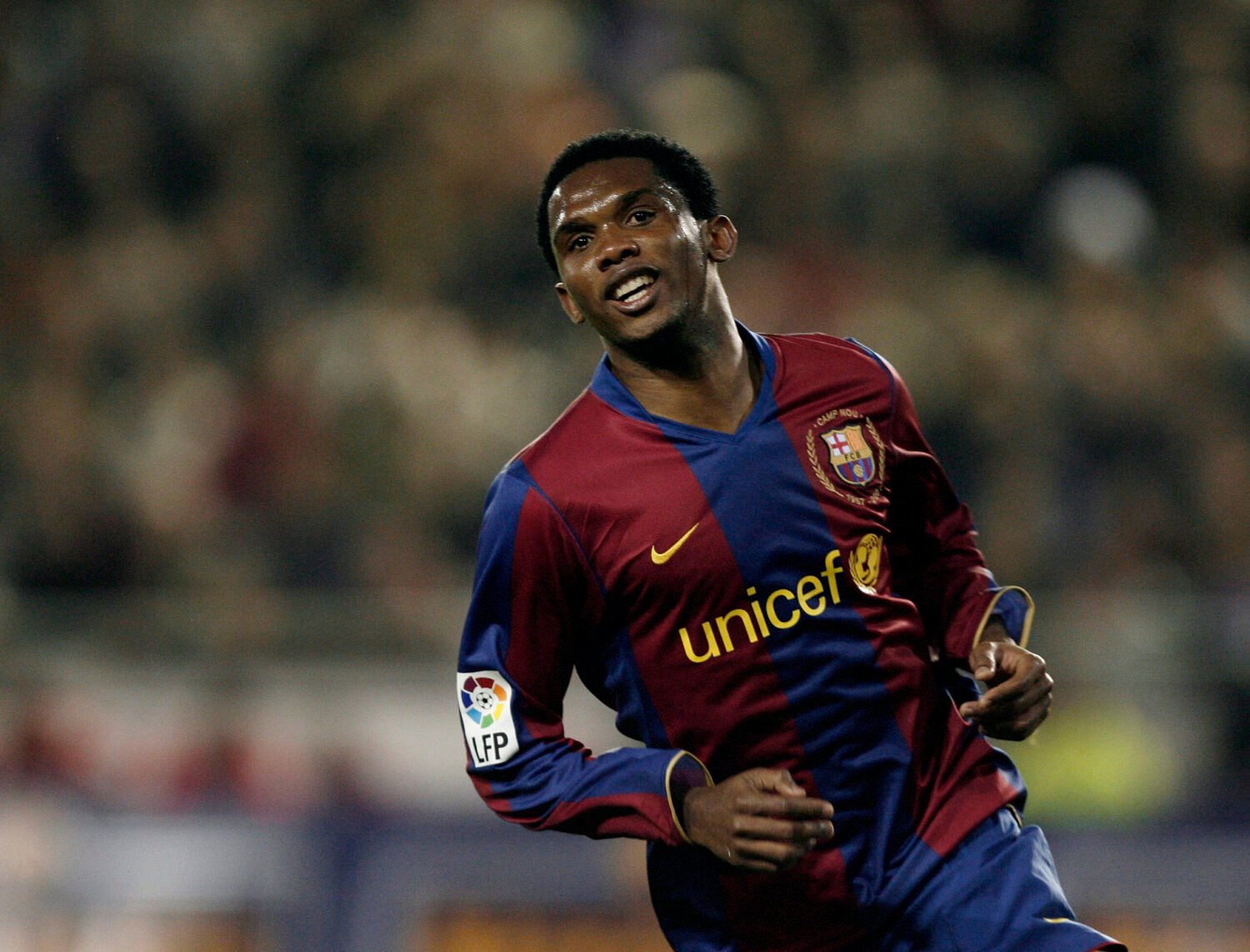 Barcelona legend Samuel Eto’o has taken exception to a Lionel Messi-related question from a member of the media.

For many years the Cameroonian striker was considered to be the talisman at the Nou Camp. He enjoyed a great deal of success with the club with many honours to his name, and yet, many fans of that era remember one leading man above all others: Lionel Messi.

The introduction of the Argentine star to Barca’s first team really did assist in taking them to the next level on the European stage. From the Champions League to La Liga and beyond it was a fascinating golden generation for the club with several big-name players leading the charge.

Eto’o has been pretty complimentary of his former teammate in the past when asked about him, but in a recent interview, he wanted to clarify his stance on their relationship.

The interviewer said: “You mention Messi, what can he [Ansu Fati] learn from Messi? You obviously played with him.”

It may not seem like much of a story but given how much of an influence Eto’o had in his five-year stay, it’s definitely interesting to note that he may not be getting the recognition he feels like he deserves.

Sammy is now retired and has been for almost two years. Messi, however, in pretty much every department, is still considered to be the greatest player in the world and one of the best of all time.

It’s easy to form an idea or a theory that there’s an issue between the two but in reality, all that matters is what they were able to accomplish together on the pitch.