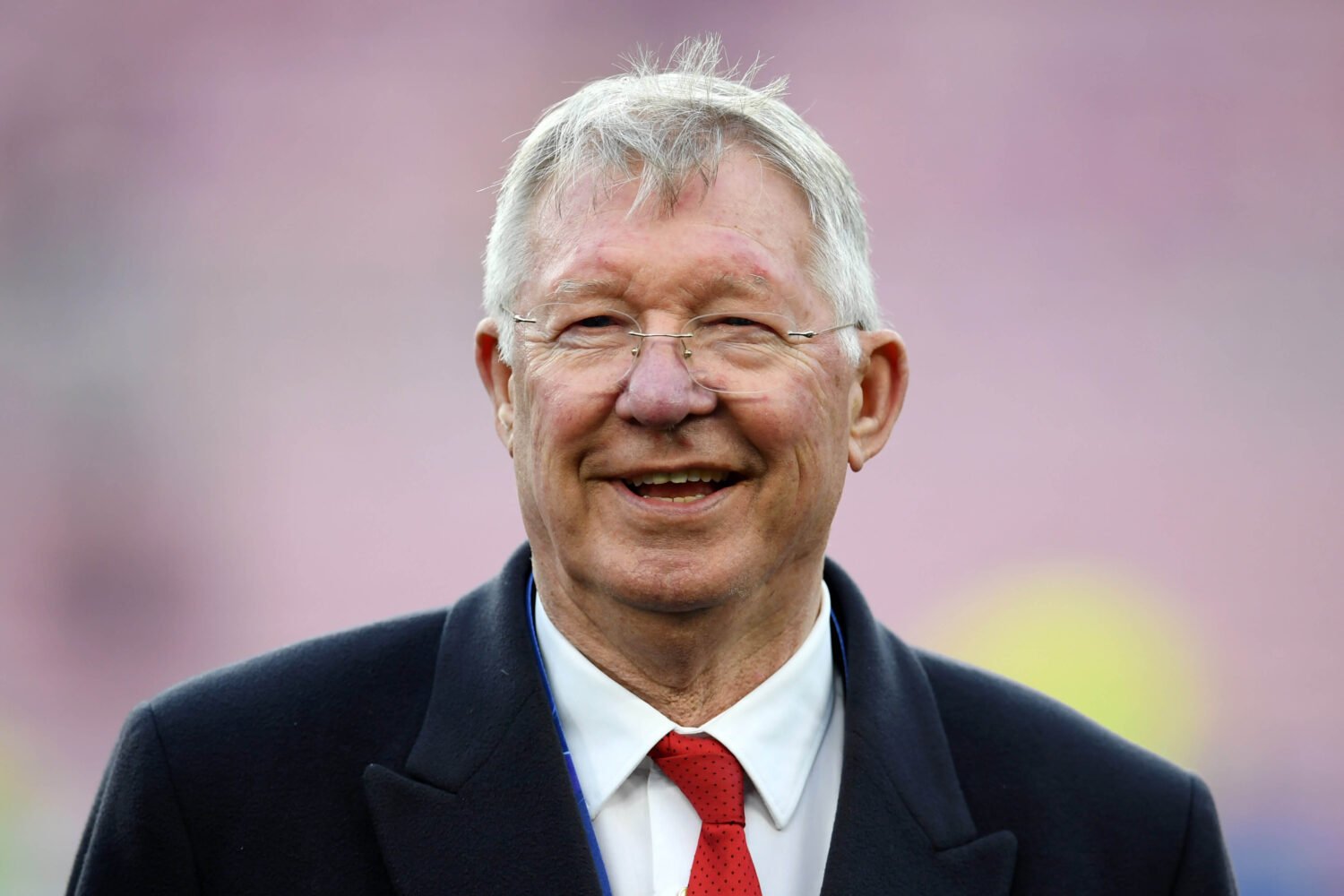 Manchester United have reportedly agreed personal terms with long-term target Jadon Sancho ahead of a possible transfer this summer.

The news was confirmed by Fabrizio Romano last week, who said that personal terms have been agreed until 2026. Though we know all too well, that there will still be a long way to go if United are to get a deal over the line.

United launched an initial bid for Sancho which was rejected by his current club Borussia Dortmund, but The Athletic reported that the two sides were less than £10 million apart in their valuations for the winger.

The Red Devils found themselves in a similar situation last summer, when they refused to meet Dortmund’s valuation.

Sancho therefore remained at the Bundesliga giants this season, where he scored eight goals and contributed 11 assists.

Now, former United manager Sir Alex Ferguson has had his say on Sancho’s qualities, and believes he will be valuable to England at this summer’s Euro 2020.

German outlet SportBILD published quotes from the 79-year-old (translation via Daily Mirror), in which he said: “I think a lot of Jadon Sancho, with his one-on-one duels, as an assister and scorer, he is extremely dangerous.

“He has so much potential, he helps the team. That’s why he’ll be valuable to England over the course of the tournament.”

Sancho was left out of England’s squad for their 1-0 victory over Croatia in their opening group stage match. He did, however, complete 62 minutes in their final warm-up friendly against Romania.

Speaking to talkSPORT‘s Faye Carruthers prior to the tournament about transfer speculation, the 21-year-old said: “I’m cool about it. There’s always going to be speculation, especially when you do well.

“It’s just how you handle that on the pitch. You’ve got to keep doing what you’re doing, if you keep on doing that then I’m sure that won’t be a problem.

“The main thing is my football and that’s what I’m focusing on at the moment.”