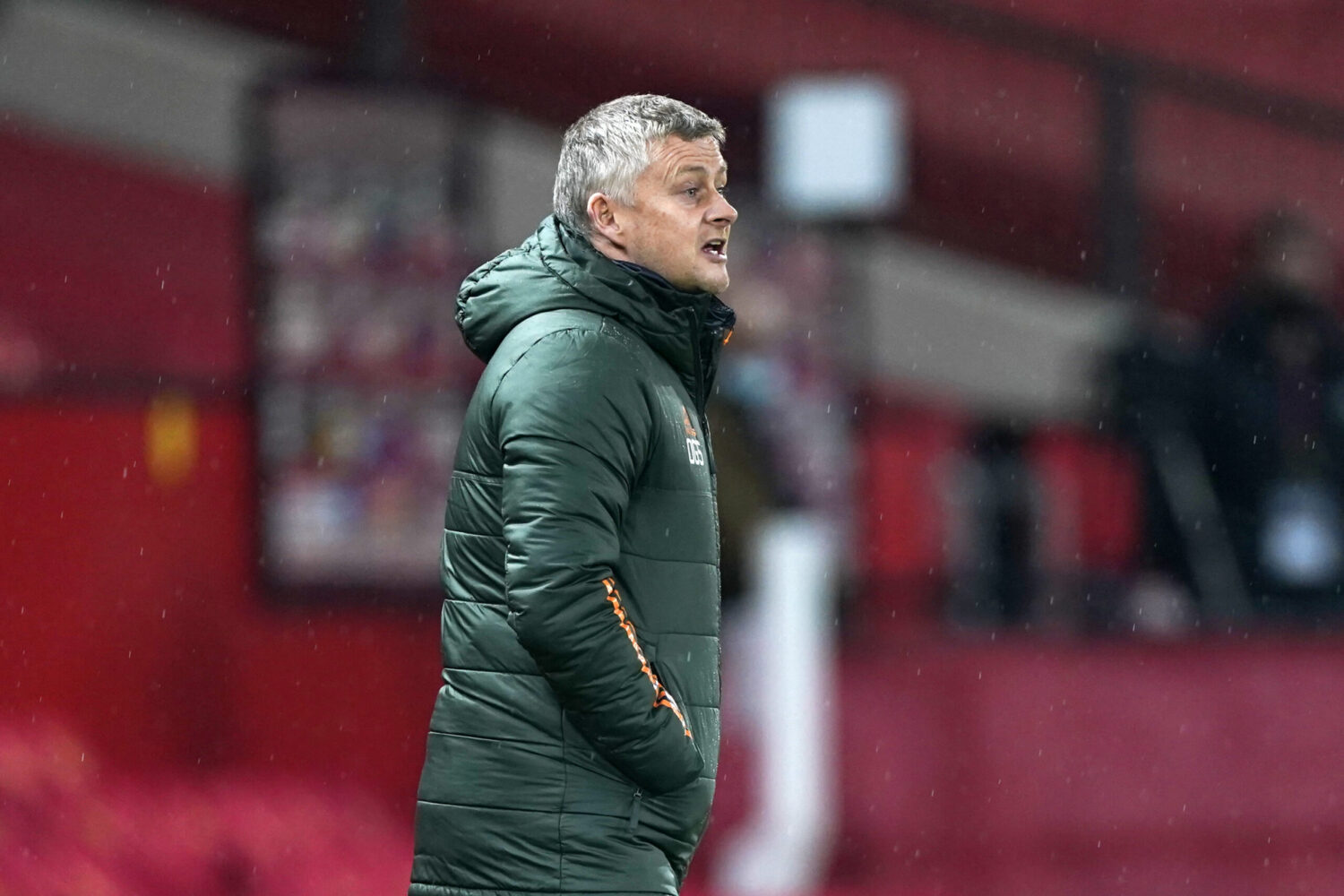 Manchester United boss Ole Gunnar Solskjaer has responded to a collection of flags and banners hung by Roma fans directed at him in the lead up to tonight’s Europa League showdown.

The controversy began when Solskjaer, in the wake of United’s win over Granada, said about Roma: “I don’t know them and I haven’t seen the play”.

The banners in question were put up by Roma supporters outside their training ground and spurred the players on to “make sure he remembers us” across their two-legged Europa League semi-final tie.

After insisting that he didn’t mean any disrespect by his comments, Solskjaer sought to clarify and went as far as revealing that he actually had signed shirts from club legends Francesco Totti and Daniele De Rossi

“Of course, that was straight after the game and with all the games we’ve had I was just relieved we’d gone through,” he explained.

“Of course I’d watched them but hadn’t analysed and hadn’t seen them in depth to give them enough respect, probably.”

?“I have a signed Totti and De Rossi shirt at home, It was not meant as any disrespect and I think everyone knows that.”

?Ole on the Roma fans that believe he’s disrespected the club by saying ‘he doesn’t know too much about them.’ pic.twitter.com/U89C5LwtMg

“It’s a fantastic club with a great history. I’ve actually got two prized possessions back home, a Francesco Totti shirt and a Daniele De Rossi shirt that I’ve swapped with them and they’re actually signed, so I know about the history, I know about the quality.

“With Chris Smalling being there last season, we followed them, then they signed Chris and we’ve not watched them as much, but we have analysed them down to the ground since we drew them.

“We’re ready for them. It was not meant as any disrespect, I think everyone knows that. I’ve got loads of respect for them.”

The first leg takes place tonight at Old Trafford with the return match next Thursday.