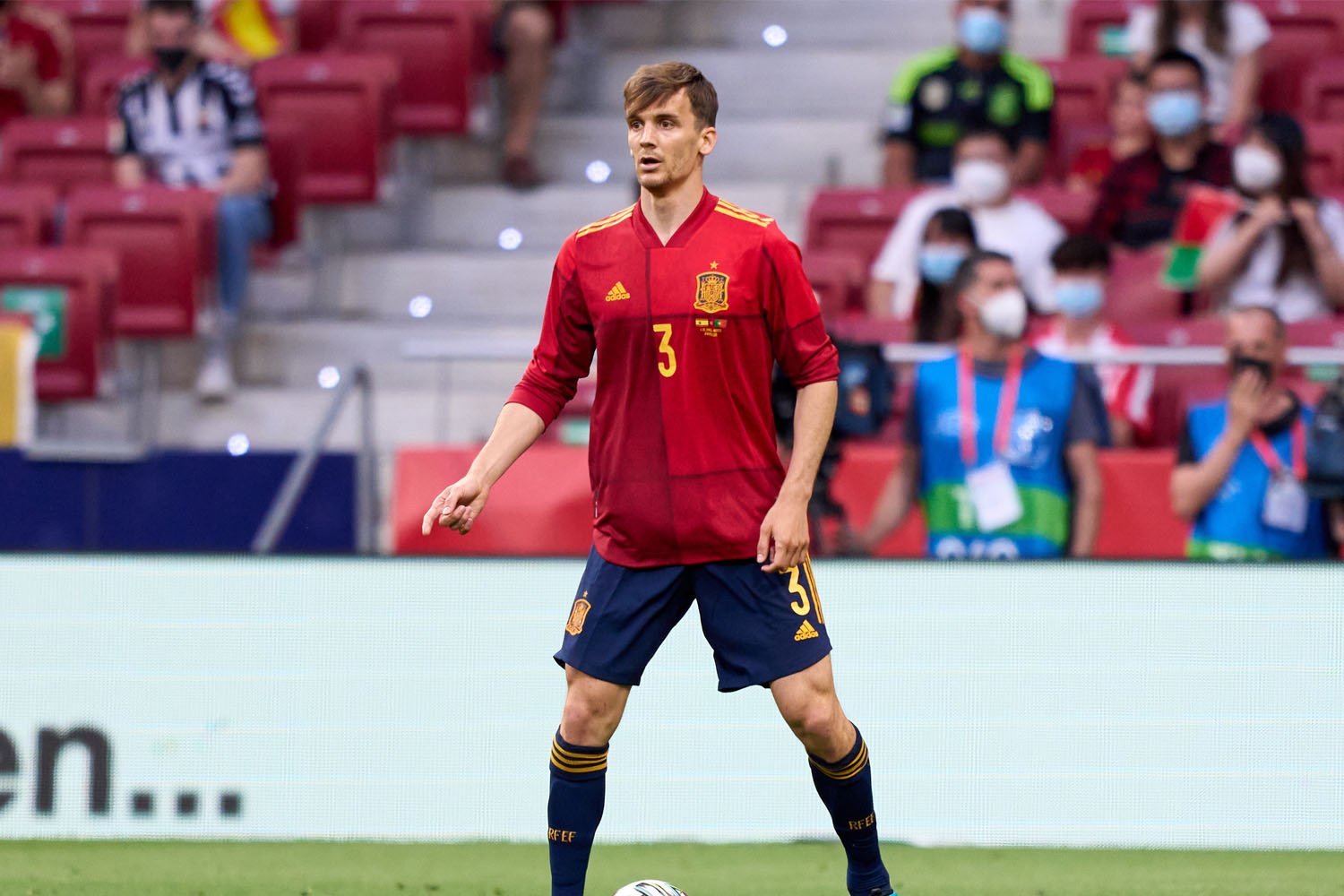 The Spanish national side has been rocked by another positive coronavirus test just days before their Euro 2020 campaign gets underway.

Leeds United defender Diego Llorente is the second from the camp to turn back a positive case, after Sergio Busquets contracted the virus two days ago.

Llorente’s results were confirmed soon after Spain fielded their U21 side against Lithuania, winning 4-0, but costing the senior team their final warm-up match before the competition begins.

Players who test positive must isolate for at least 10 days, meaning both men will miss Spain’s opener against Sweden, and the Poland game on June 19 could also come around too soon.

Luis Enrique hasn’t confirmed whether Llorente and Busquets will remain part of the squad, but has called up six players to train separately, just in case.

Enrique has until Saturday to make any changes to his squad.

Spain’s sports minister, joe Manual Rodriguez, has said the Spain squad will get COVID vaccines on Wednesday, telling local radio that they would make an exception to the usual distribution plans due to the team representing the nation in a top-level competition.