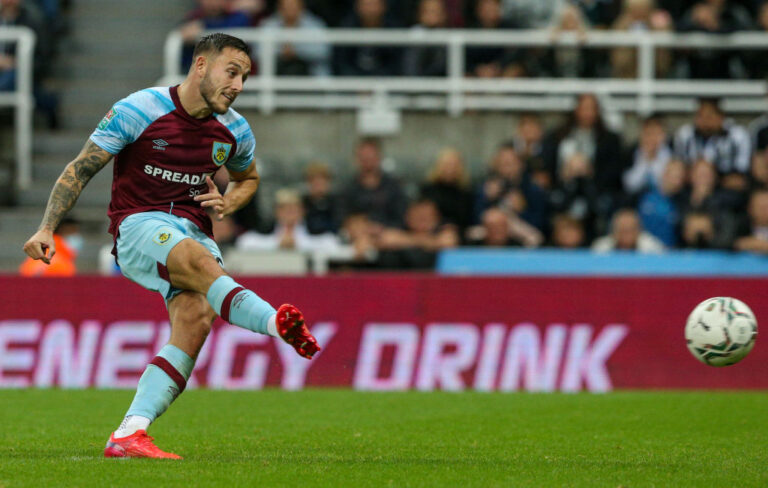 Round Three of the Carabao Cup is almost upon us – and once again some tasty fixtures are on the horizon ahead of next week.

Nuno Espirito Santo will take Tottenham Hotspur to his old stomping ground Molineux Stadium, with Wolves hoping to continue their form in the competition, their last result being a 4-0 thrashing of Nottingham Forest.

Arsenal, who won their last fixture in the cup against West Bromwich Albion 6-0, will welcome AFC Wimbledon to the Emirates. Everton travel to west London to play Queens Park Rangers; Rafa Benitez has been enjoying a great start to the season with the Toffees, while Mark Warburton’s men have made an unbeaten start to their campaign.

Manchester United will host West Ham at Old Trafford in what could be Cristiano Ronaldo’s first appearance in the tournament since he was a part of the trophy winning side in 2009.

Meanwhile current Carabao Cup holders, Manchester City will play Wycombe Wanderers at the Etihad Stadium as they kick off their title defence. Could Pep make it five in a row?

Southampton also notched a massive win in Round Two, beating Newport County 8-0. They will face Sheffield United away – with the Blades looking to kickstart their season with a win.

Of the 16 fixtures, only two will be without Premier League clubs: Preston North End who will play Cheltenham Town, and Wigan Athletic who have a chance to progress if they manage to beat Sunderland AFC.

Round Three games will take place week commencing September 20, with ten games featuring on Tuesday, 21 September and the remainder to be played on Wednesday, 22nd September.