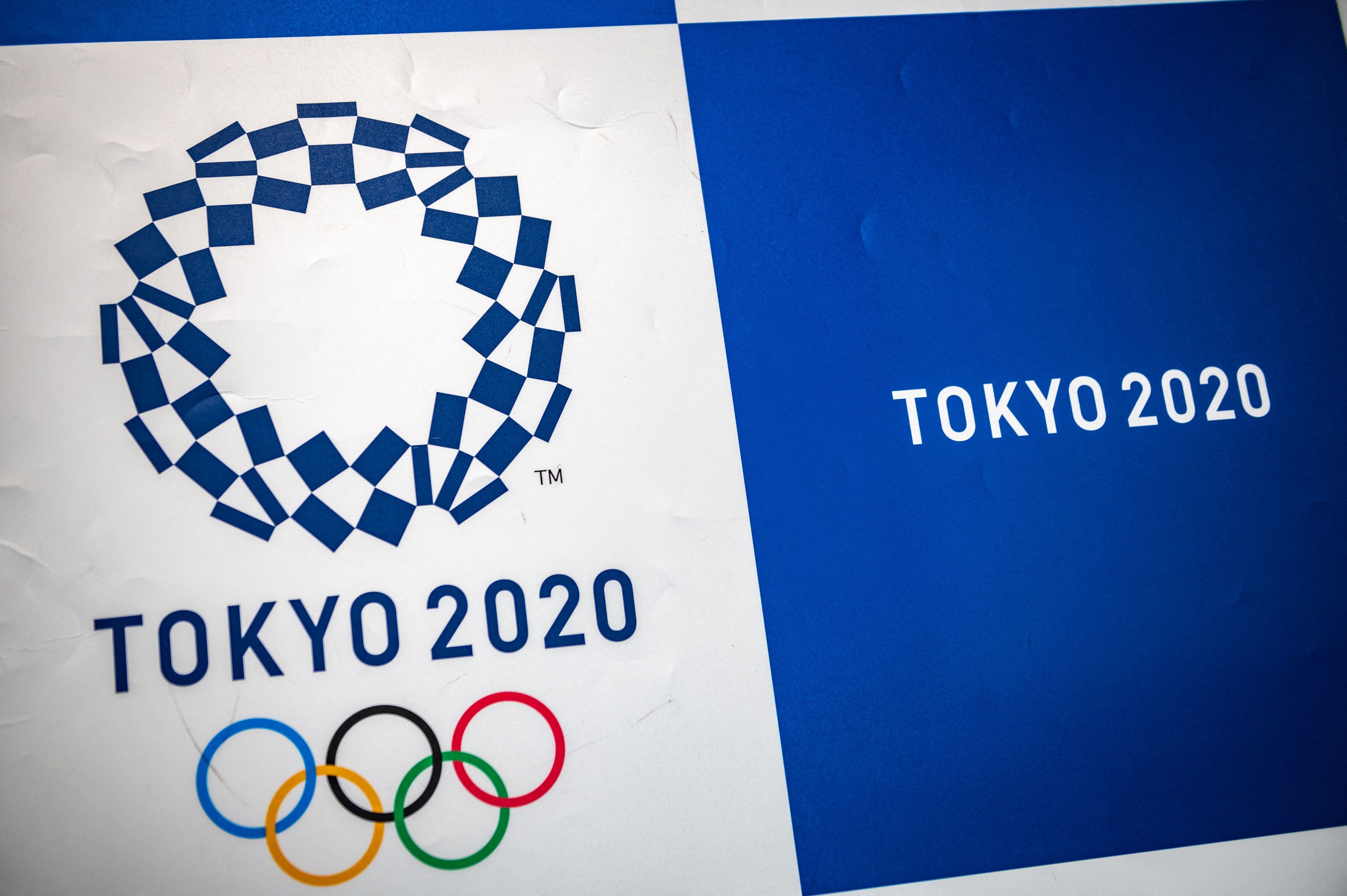 The Team GB women’s football team have confirmed that they will take the knee before each match at the Tokyo Olympics.

The England men’s team took the knee prior to matches before and during Euro 2020 to show solidarity with those suffering racism, injustice and inequality.

Scotland, meanwhile, elected to ‘take a stand’ against racism and inequality during the tournament, but did take the knee against England at Wembley.

The International Olympic Committee (IOC) relaxed rules on protesting at the Games earlier this month.

One part of the new rule is that athletes can now “express their views” before and after competing in events – meaning the taking of the knee can take place.

Chair of the IOC’s athletes commission, Kirsty Coventry, said the rule change was “the wish of a big majority of athletes in our global consultation”.

Team GB have now confirmed they will be taking the knee during the Olympics.

A statement on the official England Football website reads: “The squad welcomed recent clarification provided by the IOC in relation to Rule 50 which now permits athletes to make gestures on the field of play, provided they are done so without disruption and with respect for fellow competitors.”

Head coach Hege Riise added: “The players and staff have been taking the knee at club and international level for over a year now and we were all united in our decision to continue doing whatever we can to raise awareness of racism and discrimination in all its forms, standing in unity and solidarity with all those whose lives are affected.

“We are clear that taking the knee is an important symbol of peaceful protest against discrimination, injustice and inequality in society and we are glad that the IOC have acknowledged the importance of this form of freedom of expression.”

And Riise has named three captains for her squad – England’s Steph Houghton, Scotland’s Kim Little and Wales’s Sophie Ingle. Each player will captain games on rotation.

13 of the players named in the squad will be Olympic debutants, including goalkeeper Ellie Roebuck, defender Leah Williamson and forward Lauren Hemp.

Team GB defeated New Zealand 3-0 in their opening warm-up match for the Games yesterday, with Ellen White scoring a brace and new Arsenal signing Nikita Parris also getting on the scoresheet.