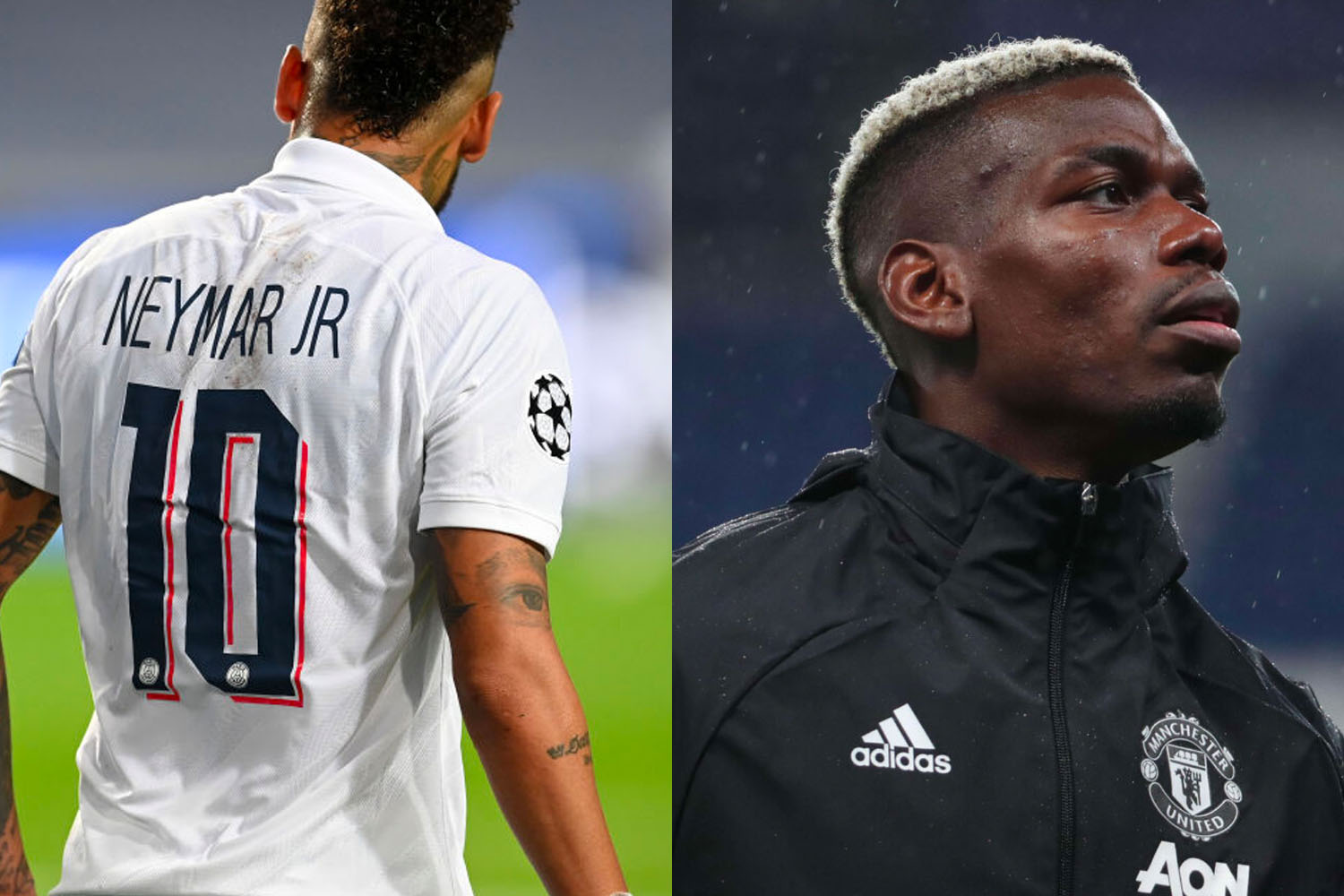 Across the history of the beautiful game, players have been bought and sold for some absolutely unbelievable fees.

We all know that money talks in football and that’s been the case for a while now, dating all the way back to when Trevor Francis became the UK’s first £1 million player in 1979. So then, why not run through the utterly insane transfers that have broken the bank the most over the years?

The current rate of inflation means there’s a very good chance we could have an entirely new top 10 within the next few decades but for the time being, these ten individuals really have set the bar quite high.

It was a transfer that had been heavily rumoured for a few years and finally, in 2013, Gareth Bale made his way over from London to Madrid. The Welshman’s stint there hasn’t always gone that smoothly but through his Champions League final heroics alone, he should always be remembered as a hero.

This was the moment, in hindsight, that saw Cristiano Ronaldo reach an entirely new level. He’d already made a name for himself as a world class star with Sporting Lisbon and Manchester United, but his nine-year run with Real Madrid is pretty unrivalled in the modern era.

Eden Hazard was, for a period of time, one of the best talents in the world. That reputation led to Real going after him for a fairly large fee and while things may not have worked out just yet due to his many injury problems, there’s always time for that to change.

It always felt inevitable that Paul Pogba would return to Manchester United and in 2016, he did. The last five years have been as newsworthy as they have been unpredictable with the Frenchman going back and forth between an absolute force of nature and a media scapegoat. 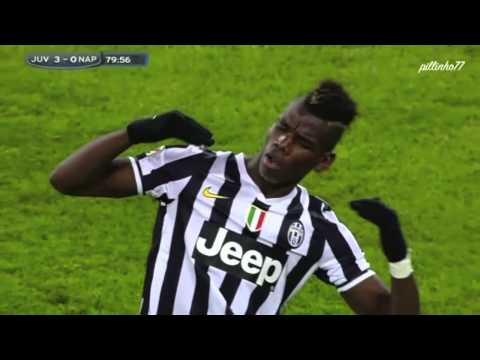 When Dembele joined Barca from Dortmund, he was no doubt one of the most exciting, unpredictable young talents in football. When fit, the forward has shown glimpses of that clear ability, though injuries have undoubtedly hampered his time at the Nou Camp.

Philippe Coutinho lit the English Premier League on fire whilst at Anfield and even came close to dragging the Reds to an unlikely title. Alas, it wasn’t quite meant to be, and he was instead shipped off to Barcelona for a large fee. 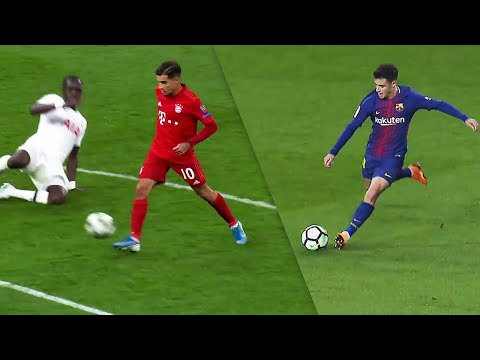 It’s so easy to forget that Joao Felix is just 21-years-old because it already feels as if he’s been playing at the highest level for an eternity. Atletico Madrid took a huge gamble and engaged in a true leap of faith when jumping ship to Spain from Portugal and while he endured a difficult start, he played a notable role in his club’s LaLiga title win last campaign.

The youngster Kylian Mbappe didn’t quite replicate his 2018 World Cup heroics at Euro 2020 but his stock remains sky high.

Back in 2018, Monaco had no choice but to let their talisman move to PSG for a whopping £163 million, which has already proven to be a solid investment.

Neymar is still the most expensive footballer on the planet and that’s been the case since back in 2017. The Brazilian sensation was always going to demand a high fee but very few folks would’ve predicted that Paris Saint-Germain would fork out more than €200 million in Euros to seal the deal.