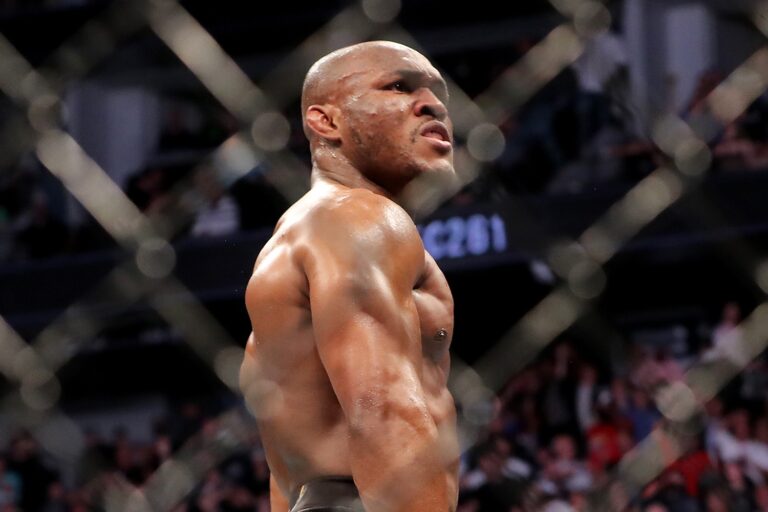 Michael Bisping took the opportunity to remind Kamaru Usman of an amusing fire extinguisher story when the pair met ahead of UFC 268.

This weekend at Madison Square Garden, Kamaru Usman will attempt to put a definitive end to his rivalry with Colby Covington. The pair will meet in the main event with the UFC welterweight championship, once again, being on the line.

Usman is the favourite, but ruling “Chaos” out entirely would be a mistake based on their first bout.

In preparation for the fight, Usman sat down with Michael Bisping and took a stroll down memory lane. 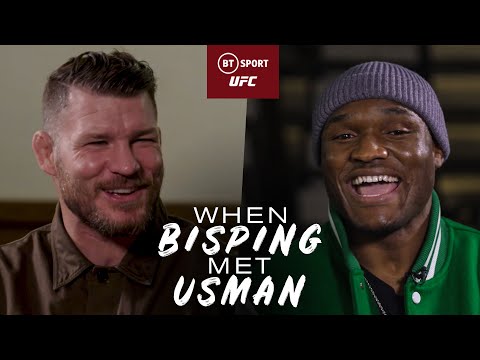 The Ultimate Fighter 14 saw Team Bisping go up against Team Miller in the standard TUF format. Ironically enough, both Bisping and Usman also kickstarted their UFC careers on the show – but this time around, they were coaches.

Bisping was the head coach of his team, with Usman being the wrestling coach for Team Miller. For those who didn’t watch the season, “The Count” decided to play a pretty entertaining prank on his rivals.

Bisping: “We first met [in] 2011, remember? Season 14 of The Ultimate Fighter, you were the assistant coach for Team Miller.”

Read: UFC 268: Three reasons why Kamaru Usman vs Colby Covington 2 could be the Fight of the Year.

Usman: “You sprayed me in the face with a fire extinguisher, yes!” 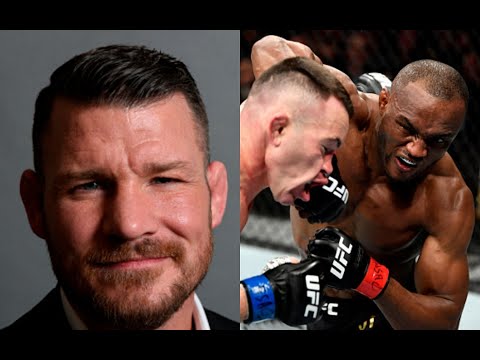 Bisping: “I did spray you in the face with a fire extinguisher – my bad. I apologise, champ!”

The journey of Michael Bisping and Kamaru Usman

Funnily enough, in that same interview, Usman said the experience of TUF made him want to avoid an MMA career. Eventually, though, in November 2012, “The Nigerian Nightmare” made his pro debut.

He worked his way up to a 5-1 record before winning the “American Top Team vs Blackzilians” season of The Ultimate Fighter. From there, he didn’t lose another bout, going on to capture welterweight gold in the UFC.

On the other hand, Michael Bisping was 21-3 when the show aired over a decade ago. He proceeded to beat Jason Miller at the end of the season. While he went on a rollercoaster ride of wins and losses following that, Bisping kept chipping away and became UFC middleweight champion in 2016.