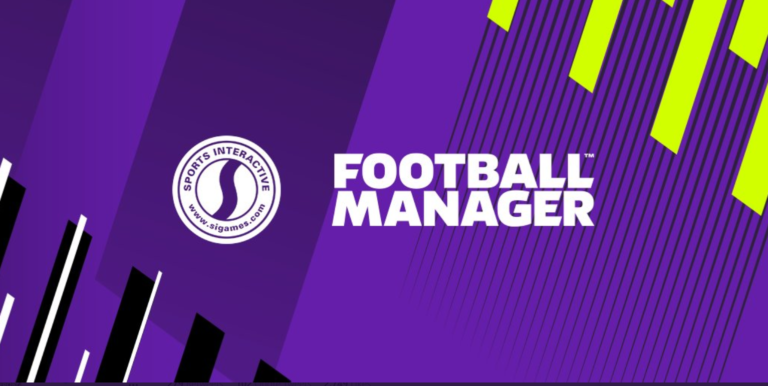 Football Manager has been officially announced for a return, with its 22nd edition coming this November.

The annual game will be available in a couple of months, leaving fans with still a fair bit of prep time to work out which club they will opt for.

In a press release, the game’s developers said: “Football isn’t just about being the best and winning; success means more when it’s earned, and fans can take on the challenge of earning success for their favourite club in Football Manager 2022.

The much-loved simulation game has developed a huge cult following owing to its sublime innovation each year.

And as such, when the game was announced, social media expressed their joy.

“The success of our return to Xbox last year surpassed even our expectations and we’re delighted to be expanding our partnership with Microsoft to give Game Pass members the chance to experience the closest thing to being a real football manager.”

From today until launch, fans who pre-purchase FM22 (for PC and Mac), from a SEGA-approved digital retailer* will receive a 10% discount and the chance to kick-off their managerial career ahead of schedule with Early Access to FM22. Pre-purchase directly from the Microsoft Store will be available soon.

Early Access will be available via Steam, the Epic Games Store, and the Microsoft Store roughly two weeks** prior to the official street date, and single player careers started in that period can be carried across to the final game.

Football Manager 2022 Mobile (on iOS and Android) is also lacing up for the new season and will be available on November 9th with feature information to be unveiled in October.

Full release details on Football Manager 2022 Touch, including our return to Nintendo Switch™ are coming soon.

For more information on the FM22 series on all platforms, visit www.footballmanager.com