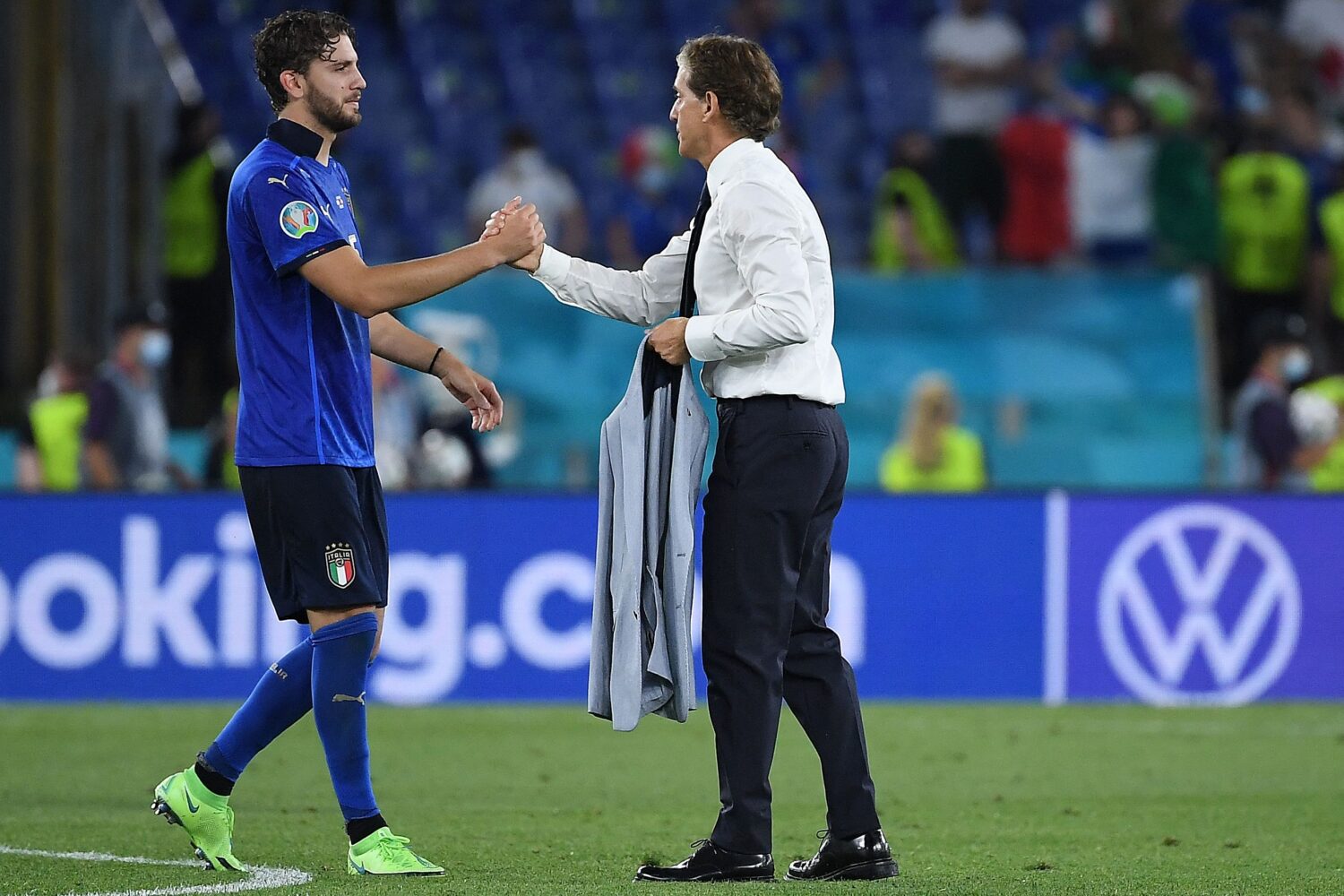 With Euro 2020 about to conclude its first week action, plenty of players have already been piling up the points in fantasy football.

We’ve seen some top class early performances. Manuel Locatelli scored a brace in Italy‘s 3-0 win against Switzerland last night, Wales‘s Aaron Ramsey recorded the highest non-penalty xG of any player in a single match at the tournament since 2012 against Turkey, and Patrick Schick scored the longest Euro goal ever recorded for Czech Republic against Scotland.

Italy, Switzerland, Wales, Turkey, Finland and Russia have all played twice thus far, with all other teams having played once.

Let’s take a look at the five highest-scoring players from Euro 2020 so far (all points via UEFA’s Euro 2020 fantasy game):

Manuel Locatelli’s aforementioned brace against Switzerland puts him top of the fantasy football scoring chart at the time of writing.

The midfielder’s first goal came from a superb run into the box and subsequent finish, with his second goal a drive from just outside the area.

The 23-year-old has more than played his part in ensuring that Italy are the first team to qualify for the knockout stages.

Ciro Immobile continued his strong start to Euro 2020 with a late goal against Switzerland last night.

It was the 31-year-old Lazio striker’s second goal of the tournament, following on from his clinical finish from inside the area against Turkey on Matchday 1. 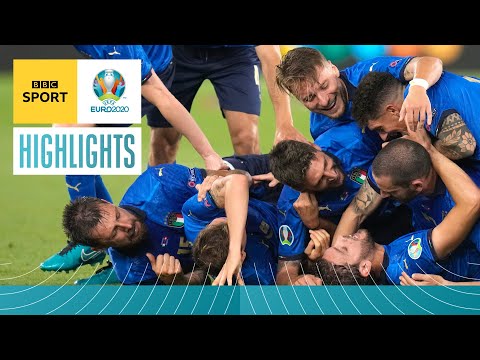 The third Italian on this list, Leonardo Spinazzola has impressed from left-back so far in Euro 2020.

He provided the assist for Immobile’s goal against Turkey, and has kept two clean sheets in the two games his side have played so far.

That was made all the more impressive by the fact that he didn’t even start the game. Meunier came off the bench on 27 minutes to replace Timothy Castagne, who had suffered a tournament-ending eye injury.

Seven minutes later, Meunier was on the scoresheet. He later assisted Romelu Lukaku‘s second goal to seal the 3-0 win.

Finland won their first ever match at a major tournament by beating Denmark 1-0, and goalkeeper Lukas Hradecky contributed with a penalty save from Pierre-Emile Hojbjerg and a further five saves.

He made a further two saves in Finland’s 1-0 defeat to Russia yesterday.