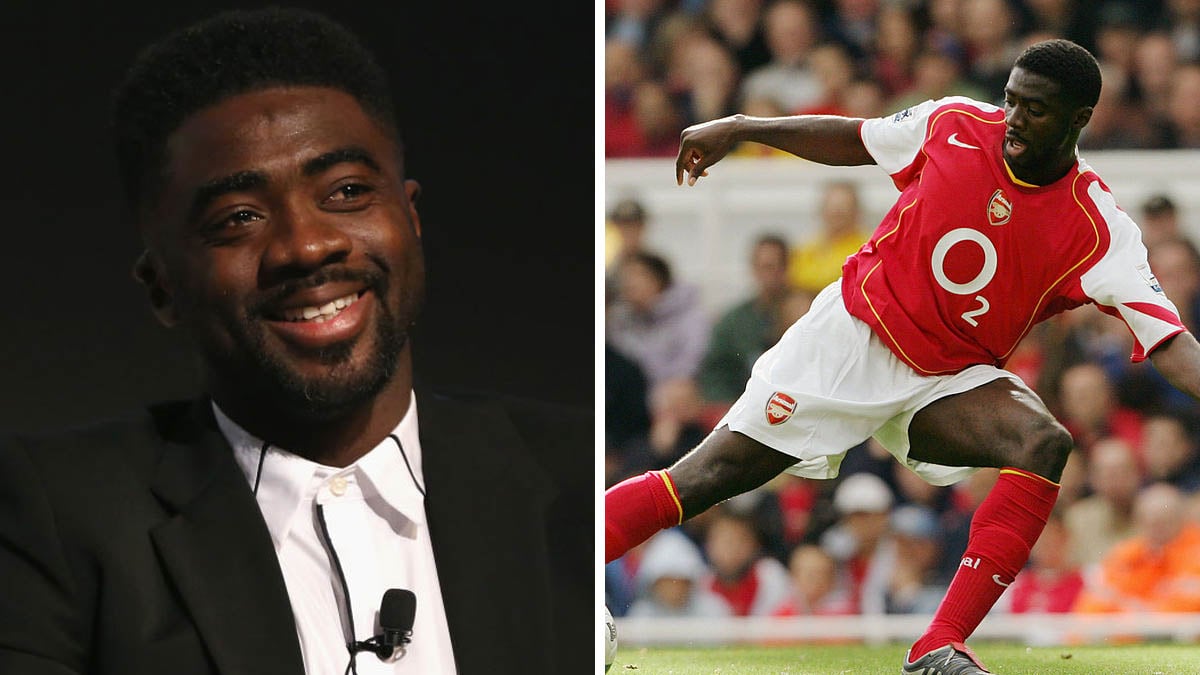 Yesterday marked Kolo Toure’s 39th birthday and to mark the occasion, one of the great footballing stories was doing the rounds on social media again.

Toure was of course, part of Arsenal’s ‘invincible’ side that went the full 2003/04 season unbeaten – things weren’t always plain-sailing for the Ivorian defender though.

A story taken from John Cross’ book on Arsene Wenger begs the question of how Kolo was ever allowed back on the Gunners’ training pitch, never mind the starting 11.

Cross recalls the bizarre story, of how Toure flattened not only Thierry Henry and Dennis Bergkamp – but Wenger as well.

Kolo Toure 35 today. This is my fave Kolo story (re his Arsenal trial) from @johncrossmirror excellent Wenger book pic.twitter.com/1B6DPuGbQM

How better to announce yourself to the squad than taking out arguably two of the greatest players to grace the Premier League along with one of the most respected managers of all time?

While the defender, quite understandably, thought he had messed up his big chance, his antics wound up working in his favour, as Wenger approved of the desire his new defender had shown, despite being forced into the medical room with an icepack on his ankle.