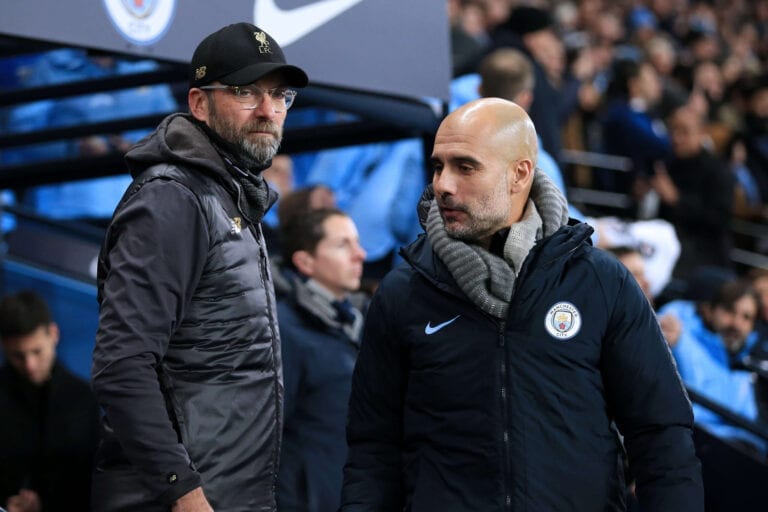 Pep Guardiola, Jurgen Klopp and Marcelo Bielsa are amongst the Premier League’s most popular managers on social media, according to new research.

Sports betting website OLBG studied every tweet that was posted since January 1, 2021, containing the names of each manager in the Premier League.

From there, they revealed the managers with the highest online popularity.

They were split into three categories, with Guardiola, Klopp and Bielsa all in the most positive category.

Guardiola led Manchester City to a domestic double this season, and reached the Champions League final.

Bielsa guided Leeds United to promotion to the Premier League last year. This campaign was the first time they have played in the top flight of English football since 2004.

In their first season back in the Premier League, they finished in ninth – only three points off the European places.

Thomas Tuchel is also a popular name, with the German guiding Chelsea to Champions League glory on Saturday. Leicester City, meanwhile, won this season’s FA Cup under Brendan Rodgers, with the 49-year-old another popular figure.

David Moyes, meanwhile, guided West Ham to Europa League qualification this season. He is also amongst the most popular managers according to social media.

Carlo Ancelotti has received plenty of praise in his role as Everton manager, which he looks set to vacate imminently to move to Real Madrid, according to reports.

Aston Villa’s Dean Smith and Burnley’s Sean Dyche are the other managers that fall within the most popular category.

Which out of work managers are most popular?

OLBG say that Frank Lampard has had the most tweets (13,328) per month since he departed Chelsea in January.

He has also had 647 stories written about him since that point in time.

Lampard has been linked with the likes of Crystal Palace, Wolverhampton Wanderers and Roma since leaving Stamford Bridge.

Meanwhile, former Bournemouth boss Eddie Howe has had 5,422 tweets per month mentioning his name since he left the Cherries last summer. 389 stories have been published about him per month.

Howe has been linked with numerous clubs both in England and elsewhere, with Celtic and Newcastle United the prominent clubs according to the research.

Rafael Benitez has also been linked with the Celtic job on social media. He has had 1,737 tweets per month including his name since leaving Chinese side DL Pro in January.

The name of ex-Charlton and West Ham boss Alan Curbishley is also mentioned as being prominently seen on social media. Given that the 63-year-old has been linked to every job for what now seems like the beginning of time, we’re not too surprised at that.