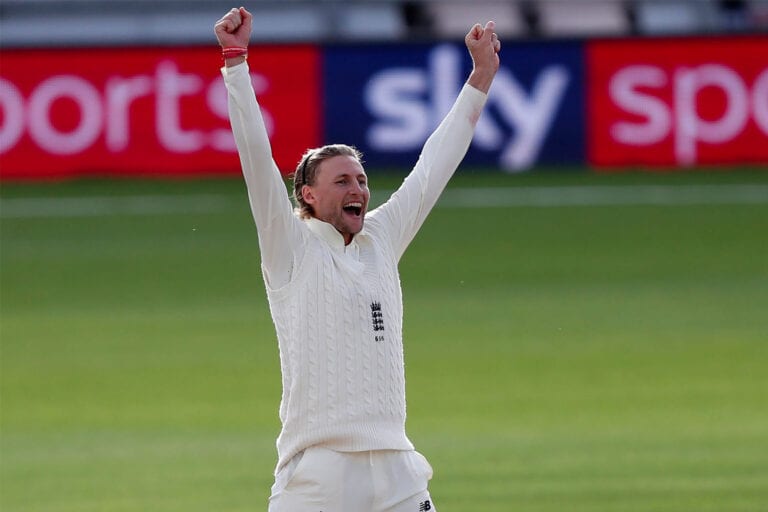 England named their squad for the upcoming two-Test series against New Zealand this week.

The series begins with the first Test at Lord’s on June 2, with the second Test commencing eight days later at Edgbaston.

Included in England’s squad were uncapped pair James Bracey and Ollie Robinson, with the six players involved in the recently-suspended Indian Premier League all rested.

Only one of those players – Jonny Bairstow – played in the final Test of the series in India back in February, meaning the lineup for the first Test against New Zealand could be a similar situation.

Here’s three things we could expect during the series:

Race for the top three spots to hot up

With the 2021/22 Ashes set to take place this winter, England will want to settle on a consistent top three before they make the trip to Australia.

Zak Crawley’s superb 267 against Pakistan last August made him a shoe-in for last winter’s Tests, and whilst he only scored one half-century in eight innings whilst opening the batting against Sri Lanka and India, he has already proven his talent as one of England’s finest young batsmen.

Where Crawley bats will potentially decide the makeup of the top three. Regular opener Dom Sibley fractured a finger playing for Warwickshire last month, although he has returned to action this week.

Meanwhile, Rory Burns was dropped after two Tests in India, but has scored four fifties in his last four innings for Surrey prior to the ongoing County Championship match against Middlesex.

Bracey will also be vying for a spot in the top three, whilst there is also Bairstow to factor in once his period of rest is over.

Whatever happens, whoever can score runs in the New Zealand will put themselves in a strong position going into the rest of the summer – and potentially the Ashes as well.

Robinson to be given opportunity to shine? 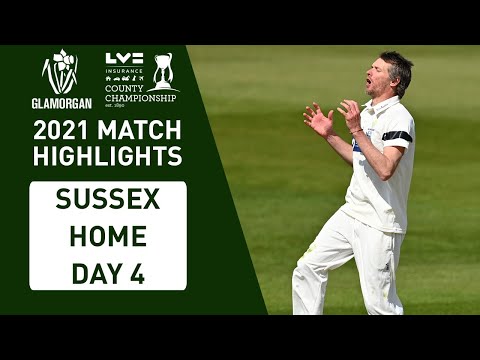 One of the most consistent bowlers on the county circuit in the last few seasons, Ollie Robinson has enjoyed a superb start to the 2021 season with Sussex.

He took 30 wickets in his first five matches, including innings figures of 9/78 against Glamorgan last month.

Having spent time in and around the England setup last summer, the 27-year-old has again been called up to the Test squad this time around.

And head coach Chris Silverwood said that the Tests are an “opportunity for players who wouldn’t normally get a chance to show us what they’ve got” – meaning Robinson could be in line for a well-deserved Test debut.

How will England line up without all-round quartet?

Joe Root’s side will go into the series without four of their main all-rounders.

Sam Curran, Chris Woakes and Moeen Ali have all been rested after IPL duty, whilst Ben Stokes – who played in the opening game of that tournament – has been ruled out through injury.

England have often picked four frontline bowlers at home over the past few years, with Stokes playing a crucial role both with the bat, in a variety of different positions, and as an additional seamer.

Somerset’s Craig Overton is one of the likely candidates for the all-rounder role. The 27-year-old has a first class batting average of 22.48 and has hit two fifties in his first five games this season, along with 32 wickets.

Robinson could also play that role. He smashed 110 off 112 balls on his County Championship debut for Sussex, and also has a career average of 22 with the bat.