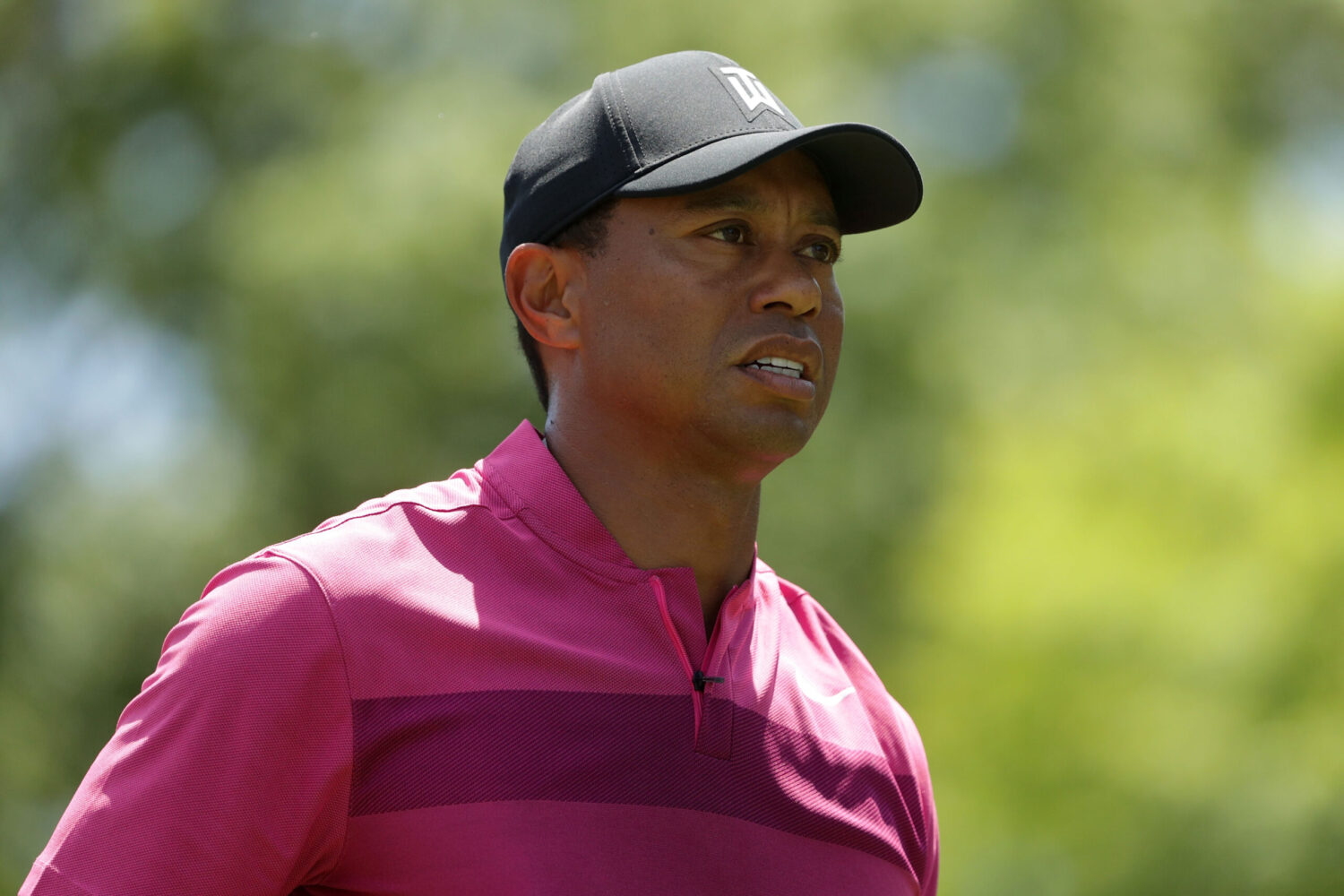 The golf legend, 45, had to be extracted from the car using jaws of life equipment, and was immediately taken to hospital with what was described as “significant orthopaedic injuries”.

In a statement posted by Woods’s management team on Twitter, Anish Mahajan – the chief medical officer at the Harbor-UCLA Medical Center that is currently treating the 45-year-old – said that Woods had also suffered “comminuted open fractures affecting both the upper and lower portions of the tibia and fibula bones”, which were stabilised by “inserting a rod into the tibia”.

He also suffered injuries to the bones of the foot and ankle, and trauma to the muscle and soft-tissue of the leg requiring “surgical release of the covering of the muscles to release pressure due to swelling.”

Woods “very fortunate” to come out of crash alive

Carlos Gonzalez, a deputy from the LA’s County Sheriff department said that “it was very fortunate that Mr Woods was able to come out of this alive”.

Gonzalez said that when he approached the vehicle, Woods “seemed lucid and calm”.

LA County Sheriff Alex Villaneuva said that incidents were “not uncommon” in the area in which Woods crashed.

He said there was “no evidence of impairment”, and that the car hit a kerb and a tree before rolling over a number of times.

He added that although the front end and bumper of the car was destroyed, the interior remained “more or less intact”, which gave Woods the “cushion to survive”. He was wearing a seatbelt at the time of the crash.

Woods has not played a professional golf event since December, having elected to undergo back surgery. He had previously said that the layoff meant he was unsure whether he could compete in the Masters in April.

Andre Villas-Boas made his rally car debut over the weekend

Andre Villas-Boas made his rally car debut over the weekend