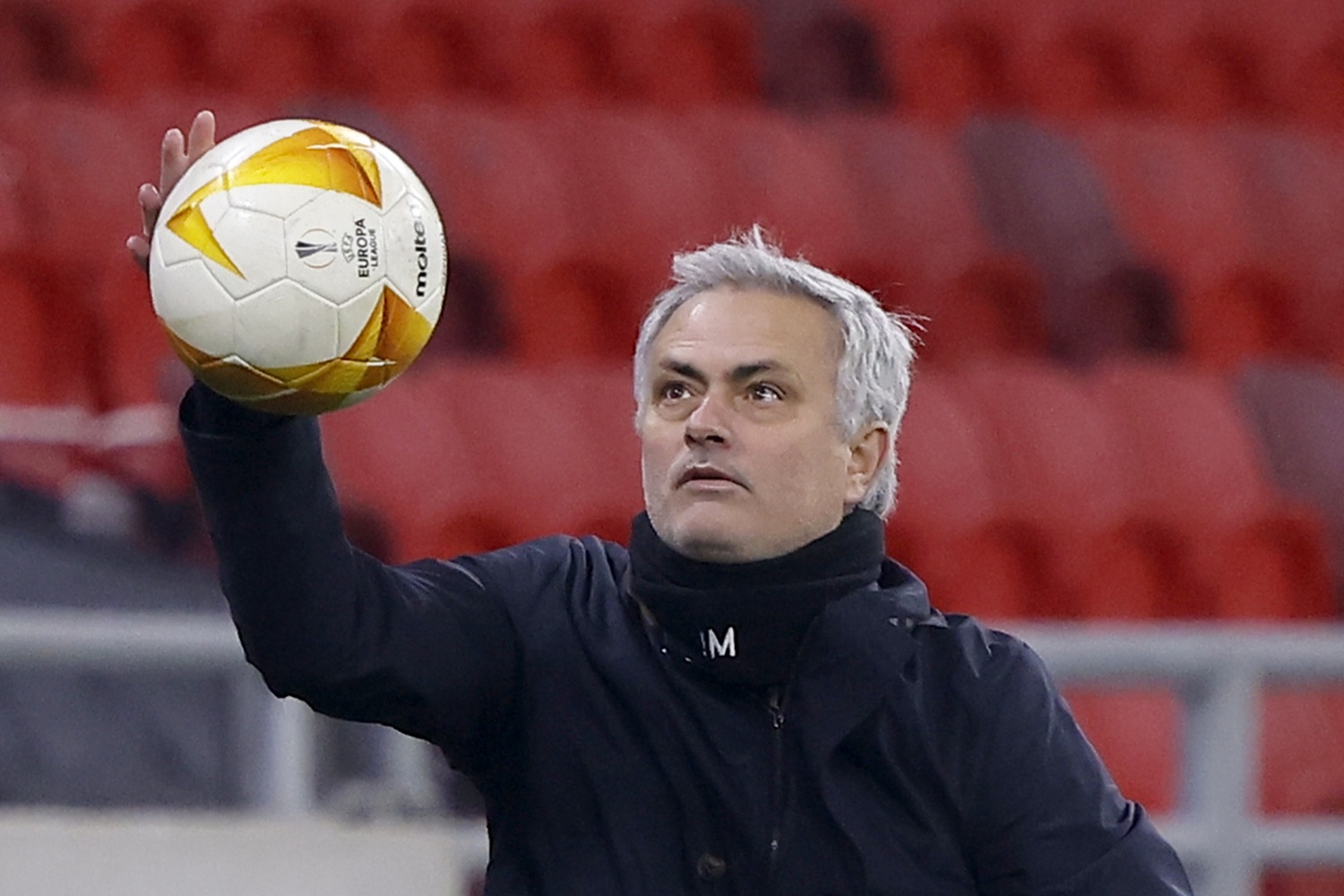 Jose Mourinho offered up a classic response when being questioned over his tough spell with Tottenham Hotspur recently.

The Spurs boss has seen his side endure a tricky run of form in which the club has slipped into 9th place in the Premier League. While some believe he has what it takes to turn things around, others have questioned whether Mourinho is still up to to the task.

There’s no disputing Jose’s credentials, he is after all one of the most decorated managers in world football.

However, there’s also no real way of explaining the negative style he continues to implement in North London that seems to have become less and less effective.

As per the BBC, Mourinho was defiant as ever on Tuesday when asked about what lies ahead for him.

“I want to know which coach has always had blue sky and never cloudy or a bit dark,” Mourinho said.

“Perhaps only a coach who is always at a dominant club in a league. It shows how beautiful my career has been. Does it make me depressed? No. It’s a challenge.” He added in typically self-sure fashion.

Mourinho was speaking ahead of Tottenham’s second leg UEFA Europa League tie against Wolfsberger AC on Thursday. They currently hold a 4-1 advantage from the first leg, but that doesn’t seem to be where the focus lies.

The emphasis is being put on the Premier League and how far they’ve fallen in recent months. They’ve shifted from potential title contenders to wondering whether or not the top four is even a realistic goal.

Beyond just the context of Europe, the next few domestic games are absolutely crucial for Jose’s future. Tottenham face a run of pretty winnable fixtures against struggling Burnley, Fulham and Crystal Palace.

Anything less than nine points could easily lead to disaster – and he knows that.