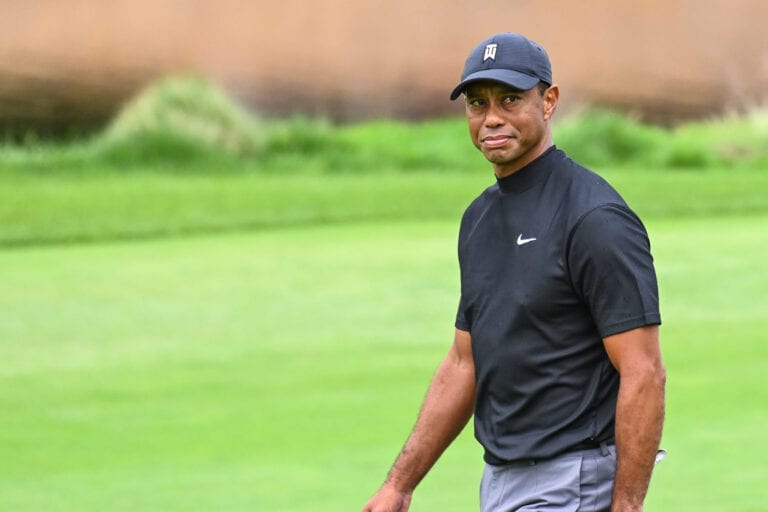 Tiger Woods has given his first interview after being hospitalised following a car accident in Los Angeles.

The golfing icon was injured after veering off the road back in February, leaving him with serious leg injuries that have required a series of surgeries.

While the possibility of a golfing return remains unclear, Woods spoke to Golf Digest about is rehab and physiotherapy.

“My physical therapy has been keeping me busy.” The 45-year-old said.

“I do my routines every day and am focused on my No1 goal right now: walking on my own. Taking it one step at a time.”

A police report found that Woods had been driving at unsafe speeds before the crash, though had no reason to believe he had been impaired.

“This has been an entirely different animal. I understand more of the rehab processes because of my past injuries, but this was more painful than anything I have ever experienced.” Woods went on to say.

Woods shared a photo last month of himself on crutches alongside his dog.

“It’s funny because in that photo, the crutches definitely make my shoulders look big!

“Maybe it’s the workouts, too. It’s been nice having the ability to still stay strong and work out my upper body.

“I have had so much support from people both inside and outside of golf which means so much to me and has helped tremendously. It’s been incredible.”