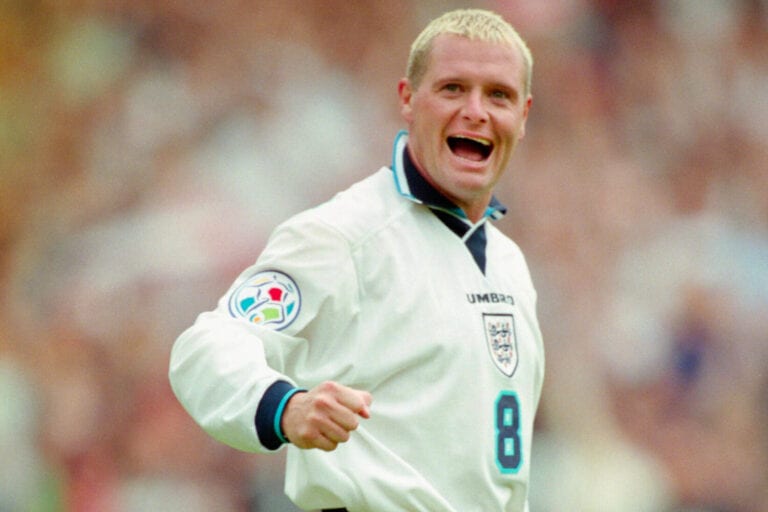 The highly-anticipated Euro 2020 is finally set to get underway on June 11.

England kick off their group stage campaign a day later, taking on Croatia at Wembley.

It will be their 10th appearance at the tournament, and the third consecutive time they have successfully qualified.

We’ve seen some major highs along the way and, at the other end of the scale, plenty of lows as well.

We’ve also been able to witness some fine goals scored by English players. Let’s take a look at some of the best: 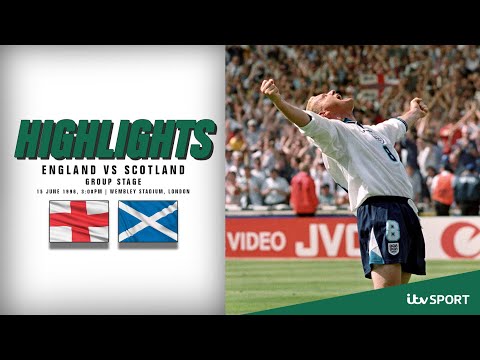 England v Scotland, despite all the hype beforehand, didn’t quite live up to that promise for the first 75 minutes.

Alan Shearer had put England ahead early on in the second half, but one England player was set to produce a magical moment to put the game beyond doubt.

Up stepped Paul Gascoigne. Receiving the ball around 35 yards out, he took a touch before flicking it over the head of Scotland defender Colin Hendry before firing home. He then pulled out the infamous ‘dentist’s chair’ celebration. 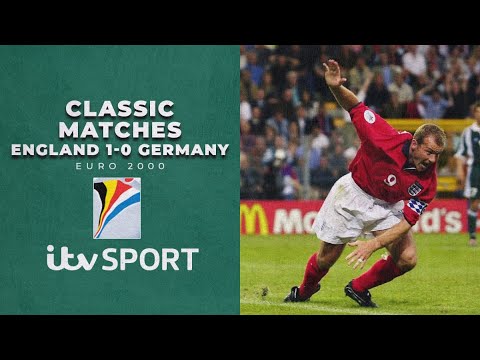 This may not rank as the greatest goal on pure skill alone, but it is the end result that made this one all-important (at the time, anyway).

It was a win England desperately needed. Lose, and they were out of the tournament.

In the end, it was Shearer that delivered the key moment. Arriving at the back post, he met David Beckham’s free kick with a diving header beyond Oliver Kahn.

Unfortunately, England would go on to lose 3-2 to Romania in their final group game, dumping them out of the tournament. Germany could do no better – the England defeat left them joint-bottom of the group, and they subsequently lost 3-0 to group winners Portugal. 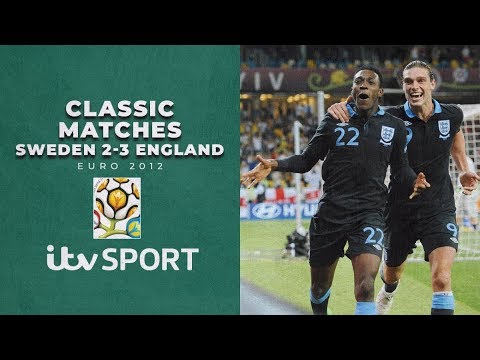 What a time to produce your first goal at a major international tournament.

That’s exactly what Danny Welbeck did against Sweden. With the scores tied at 2-2, the Manchester United forward met Theo Walcott’s cross with an exquisite backheel to give England victory. 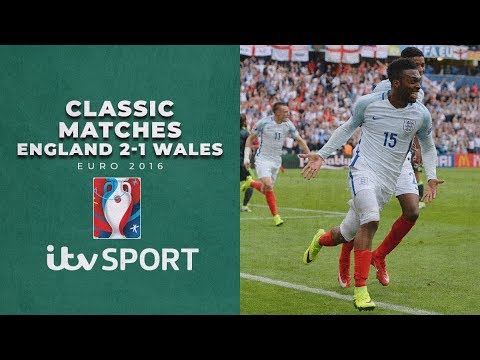 Another goal that is included more for sentimentality rather than the quality of the strike – but this was a massive goal in every sense.

Having conceded a last minute equaliser to Russia in their opening game, the pressure was on for Roy Hodgson’s men.

And when, in their next game, Gareth Bale opened the scoring from a free kick for Wales, that pressure ramped up further.

It required a Jamie Vardy equaliser to give England hope, but a winner had eluded them up until stoppage time.

With just minutes left on the clock, Wales failed to clear and Daniel Sturridge hammered home at the back post to secure an all-important 2-1 victory.