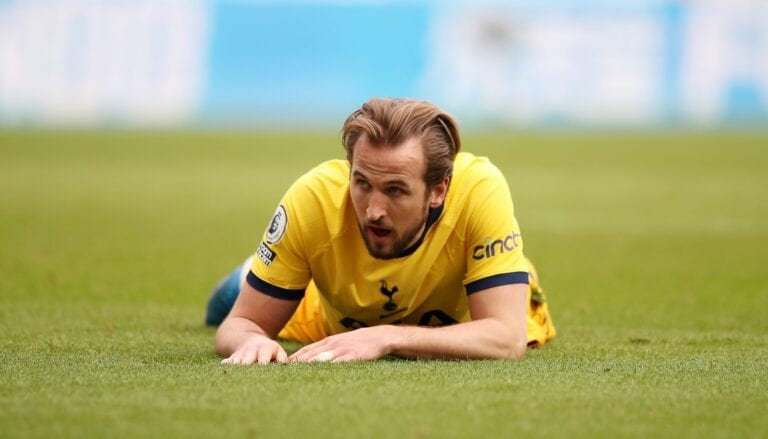 Tottenham Hotspur have announced that paint company Dulux have become an official sponsor of the club.

However, the partnership has already gotten off to a rocky start, with the Dulux Twitter account poking fun at the club in a series of now-deleted posts.

In a statement, Spurs announced: “We are delighted to announce Dulux, the nation’s number one paint brand, as our first ever Official Paint Supplier.

“The relationship will see us benefit from the unrivalled expertise in paint and colour that Dulux provides.”

After just 30 minutes though, jokes about the Dulux dog being able to play centre back and unused trophy cabinets were being thrown about.

Unsurprisingly, the tweets have been rather popular with most corners of social media.

Narrator: “In hindsight, Tottenham’s decision to partner with Dulux was a rather serious misstep.” pic.twitter.com/oDABsSEIHf

Getting mugged off by the Dulux dog after announcing them as a sponsor on Twitter is a new low for Tottenham pic.twitter.com/m0YFHfxXXn

While it’s certainly a bold strategy, most have managed to see the funny side of it which is always a very welcome development with these kinds of things.

Give it Dulux to the end of the season. Maybe they can turn our defence into a feature wall.

Is Dulux a ball-playing centre back with leadership skills?

A very ‘ruff’ centre back

There’s also the inevitable comparisons between watching paint dry and Jose Mourinho’s pragmatic approach to the game. So all in, not the best morning for Spurs.