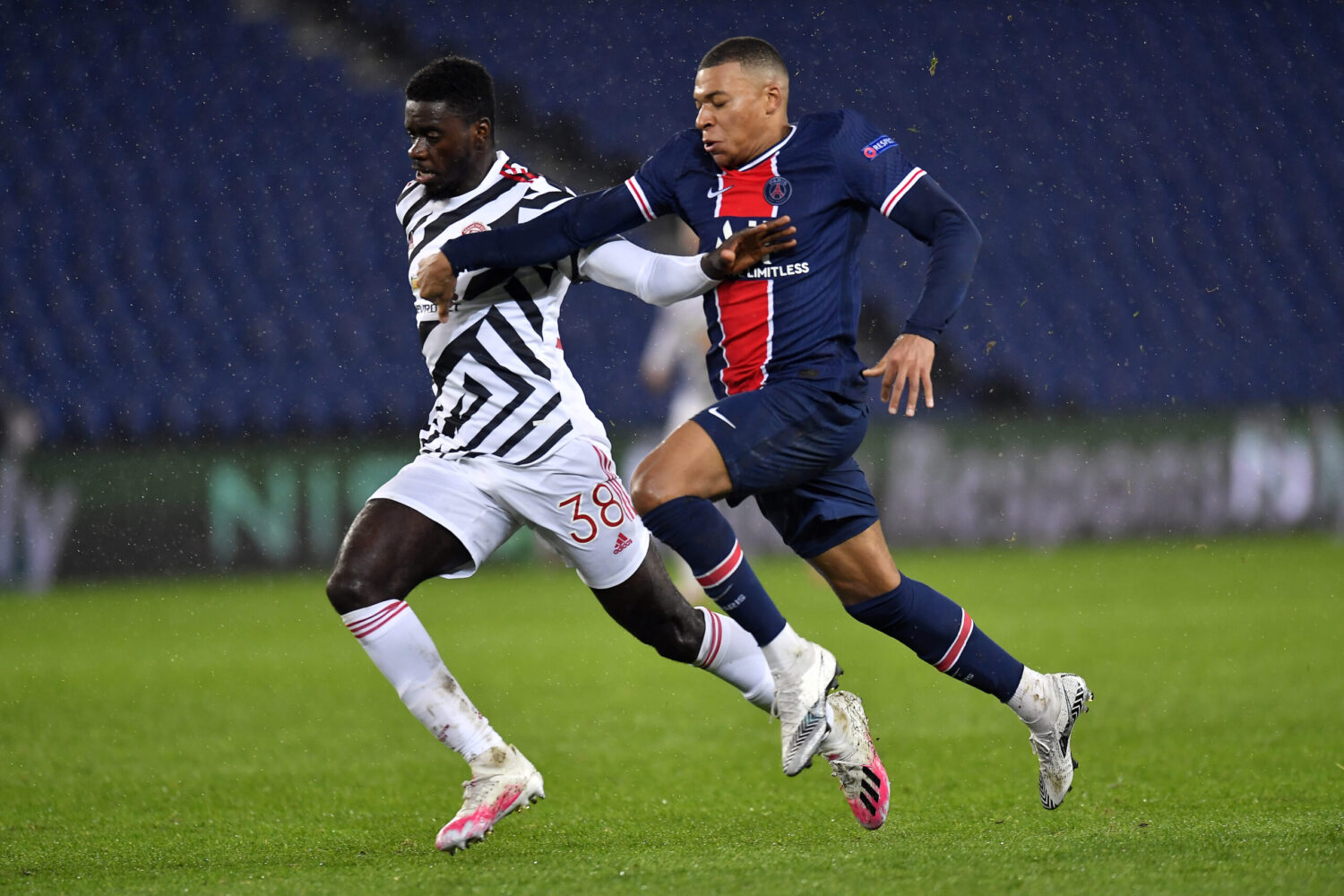 With Harry Maguire and Eric Bailly both out injured, Ole Gunnar Solskjaer turned to Axel Tuanzebe in his side’s biggest game of the campaign so far.

Pitted against Mbappe and Neymar, you could have been forgiven for fearing the worse, especially given the 22-year-old had been sidelined since December.

However any worries quickly vanished, as the defender put in a flawless display, signalling that he could very well be that pacy centre back that United have been crying out for.

It wasn’t just the defensive side of Tuanzebe’s game that impressed either, with his passing abilities also earning praise from fans.

This was a great pass from Tuanzebe?? pic.twitter.com/I1tUvKtwwN

? "It was an unbelievable performance from Axel, absolutely spot on."

\Rio Ferdinand was on punditry duty for the game and he raved about Tuanzebe’s performance.

He told BT Sport: “This is where Man United have struggled in the last six to 12 months, in them areas, chasing players down the channels, they can’t stay with them and then that opens up the back four or back three.

“But he was smelling danger. Ole just said he faced two of the best strikers in the world, he snuffed out danger many a time today, you have to reward performances like that.

“He has had a hard time with injury, but again first game in 10 months, to come in and play like that out of the cold, you deserve to be rewarded but Ole is the man to make that decision.”

Surely he starts the next game?