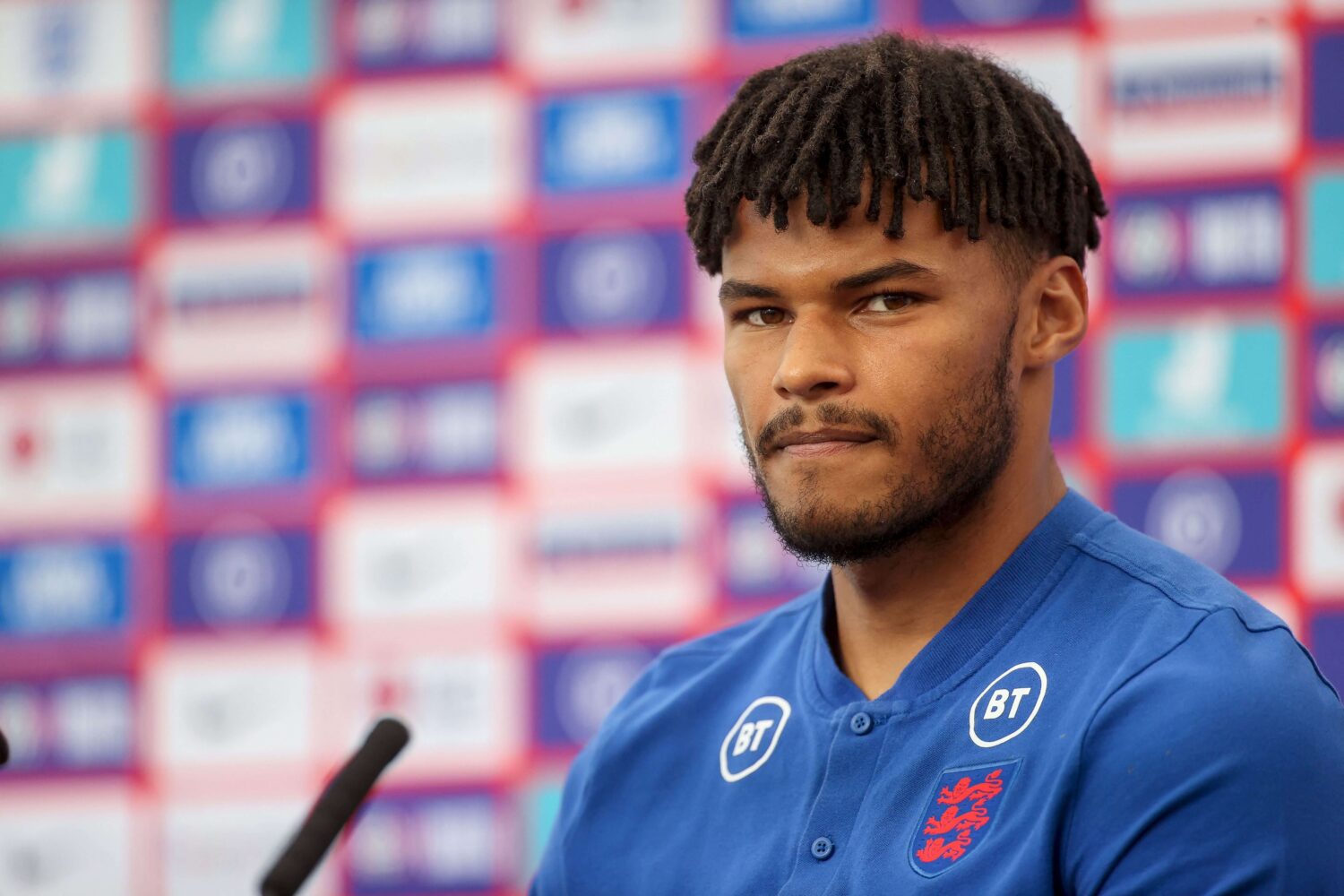 Tyrone Mings has bravely opened up about his mental state during England’s Euro 2020 campaign.

The Aston Villa defender has admitted that he knew some would doubt his selection in some games. The player covered for Harry Maguire when the Manchester United defender was out injured during the early stages of the competition.

England’s opener against Croatia ended in a 1-0 win to the Three Lions, with Mings helping his side to a clean sheet.

But in the build-up to the game, Mings said he had spoken to his psychologist about ‘coping mechanisms’ while saying that at one point his mental health did ‘plummet’.

“When 90-95% of your country are having doubts over you, it’s very difficult to stop this intruding on your own thoughts,” he said.

In an interview with the Sun, Mings added: “I did have a tough time in the lead-up to the opening game against Croatia.

“I think I’m a lot more hardened to outside influences now, but my mental health did plummet.

“And I have no shame in admitting that because there were so many unknowns about me going to that game.

“I was probably the only name on the team sheet that people thought, ‘not sure about him’. And that was something I had to overcome.

“So I did a lot of work on that with my psychologist. I was given a lot of coping mechanisms – whether it was breathing, meditation, or just learning how to bring yourself into the present moment. To stop letting your subconscious take over.

“It was hard. I didn’t really sleep very well before that first game.”

Mings’ revelation about his mental state comes after Olympian Simone Biles, considered one of the greatest and most dominant gymnasts of all time, announced she would be pulling out of the floor exercise final owing to her own mental health.

“I have to focus on my mental health,” she said via the Metro.

“I just think mental health is more prevalent in sports right now, we have to protect our minds and our bodies and not just go out and do what the world wants us to do.

“I don’t trust myself as much anymore, maybe it’s getting older.

“There were a couple of days when everybody tweets you and you feel the weight of the world.