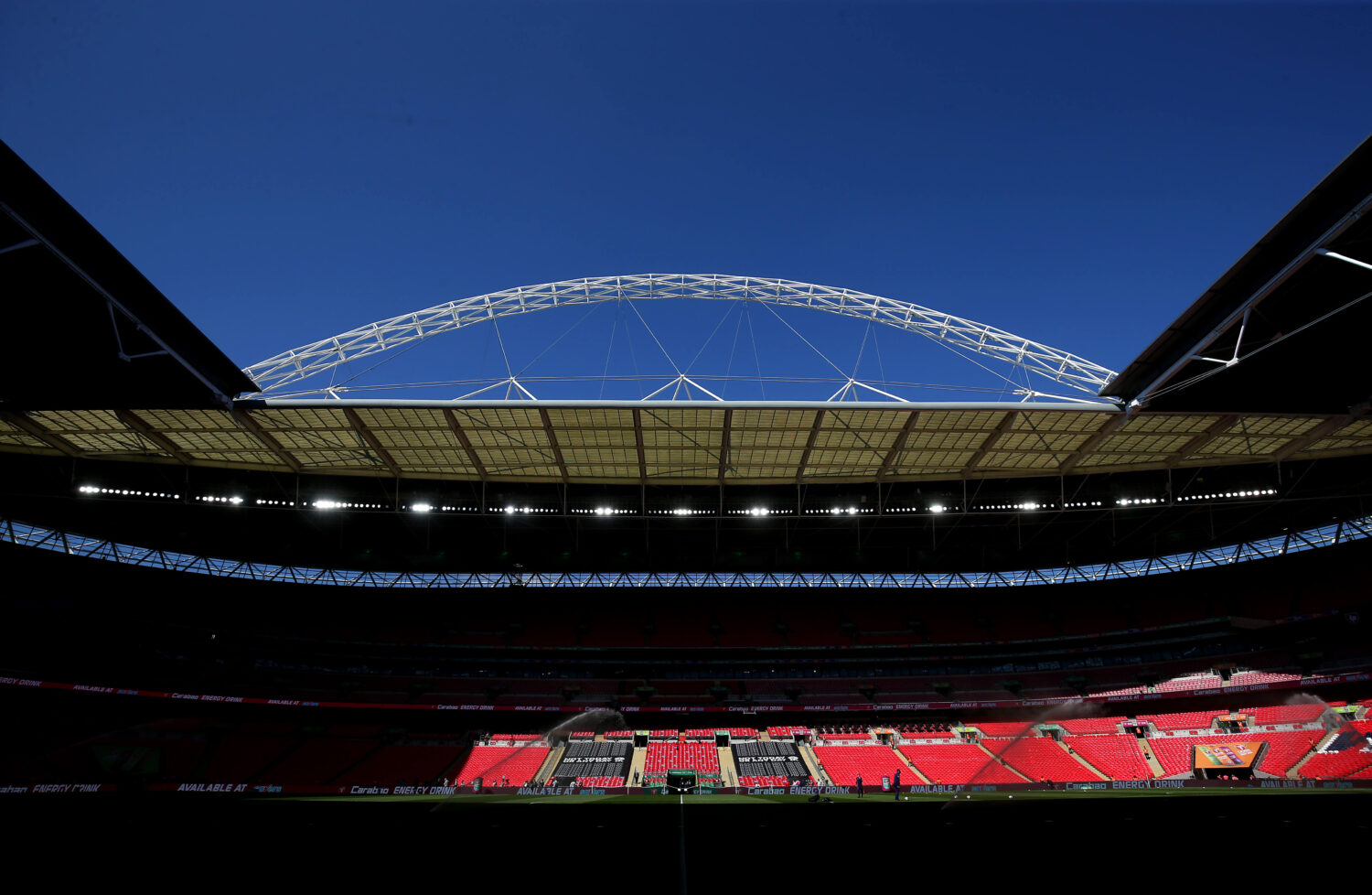 UEFA say they are “confident” that the semi-finals and final of Euro 2020 will be held at Wembley – but they have contingency plans in place if that cannot happen.

The Times report that UK government ministers are a discussing a proposal on quarantine exemptions for around 2,500 UEFA and FIFA sponsors and officials.

If the exemption is agreed to, the officials would avoid the 10-day quarantine that is currently required for those entering from amber or red list countries.

The staging of the Champions League final saw a similar issue occur. On that occasion, UEFA staged the final – between two English teams – in Porto after the UK government would not agree to quarantine exemptions.

The same report as above states that UEFA could potentially move the final to Budapest in Hungary. The city has seen capacity crowds for its group games so far.

Wembley is allowing 25% of its capacity for group games. That will increase to 50% for the semi-final and final.

It is due to host two more group games and two last-16 ties.

And European football’s governing body has stated that it does have a contingency plan if Wembley cannot host the final three games of the tournament, but say they are confident that the current plans will remain in place.

UEFA said: “UEFA is delighted that the capacity at Wembley will go up to at least 50% for the knock-out round matches.

“At the moment, we are in discussions with the local authorities to try to allow fans of the participating teams to attend the matches, using a strict testing and bubble concept that would mean their stay in the UK would be less than 24 hours and their movements would be restricted to approved transport and venues only.

“We understand the pressures that the Government face and hope to be able to reach a satisfactory conclusion of our discussions on the matter.

“There is always a contingency plan but we are confident that the final week will be held in London.”