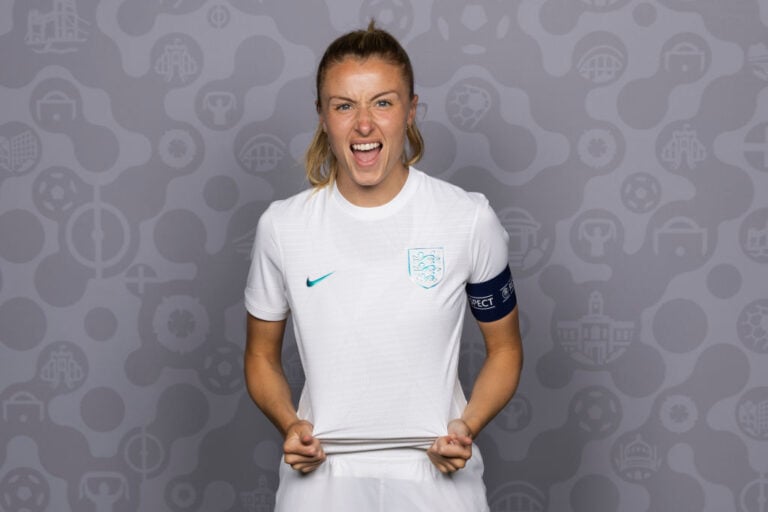 Later today, England kick off their Euro 2022 campaign vs Austria, and we’ve got all the information you need, including the TV channel to catch the action.

This year, Sarina Wiegman has installed a winning mentality among her players, who all believe that they’re capable of winning the prestigious tournament. Although it would likely prove unwise to look past an opponent, England are going into today’s match as heavy favourites. Austria, although determined, on paper at least, look likely to succumb to the pressure of ‘The Three Lions’.

Aside from Spain, who currently stand as the favourites to win the competition, England look like the side to beat. Therefore, if you’re a patriotic individual and want to cheer your country on, we’ve got all the information you could possibly require.

If you require some entertainment tonight, settle down on the couch, order a takeaway and get ready for some world-class action. England vs Austria kicks off at 8 PM and should make for a fantastic sporting event.

Leah Williamson and the rest of the team enter the competition off the back of a 14-match unbeaten run, which will undoubtedly give them some much-needed momentum.

Fans all over the country will have the opportunity to watch the game with the flick of a remote, as the match will be broadcast on terrestrial TV. BBC One will begin coverage at 7 PM, with kick-off coming an hour later.

Furthermore, supporters can stream the contest via BBC iPlayer and the BBC Sport website.

Which venue will host England vs Austria?

For a significant match, you need a worthy venue and what could be better than Old Trafford. In a testament to the growth of the women’s game, England have sold out the 74,140-seater stadium, meaning the players will have the advantage of a raucous crowd cheering them on.

Manchester United forward Ella Toone can’t wait to grace the pitch for the third time in her career.

“Growing up, supporting Manchester United and having the opportunity to play for Manchester United at Old Trafford was so special and a moment that I’ll never forget and then obviously now, stepping out for England is gonna be amazing.

“I know that you’ve got to take these moments because they don’t come around often. We’ve sold out Old Trafford, we’re playing for England in our home Euros. These are once-in-a-lifetime things so why not just go out there and enjoy it.”