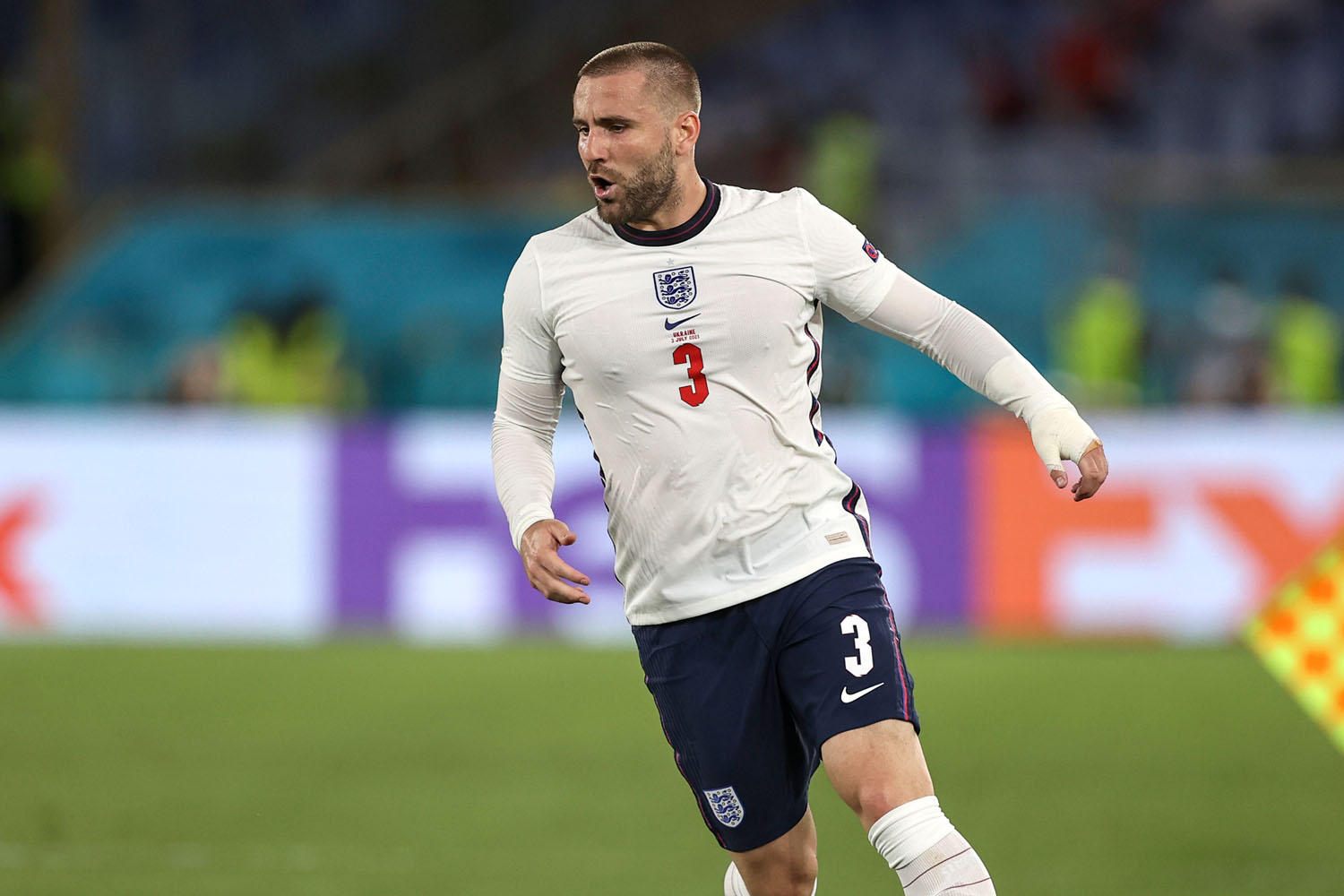 UEFA have released their Team of the Tournament for Euro 2020 and while it’s mostly agreeable, there are a couple of positions that some online users feel are wrong.

Can’t please them all

Indeed, many England fans feel aggrieved that Luke Shaw, Jordan Pickford, and even Kalvin Phillips lost out on a place.

Shaw was the goalscorer for England in the final and was an absolute menace, bombing up and down opposition flanks. He was also outstanding in defence.

Pickford often raises eyebrows with his high-energy between the stick and has been known to make errors on occasion. He let in two goals throughout the completion – one being a freekick by Mikkel Damsgaard, the other from a corner that led to a goalmouth scramble in which Leonardo Bonucci scored.

Phillips was a wall in the middle of the pitch, helping England’s backline with his constant pressures – he clocked 30.90 per-90 minutes, the second-highest of the competition behind Konrad Laimer.

His unbelievable work rate was a huge factor in the dressing room, most evident when Bukayo Saka missed the decisive penalty and the Leeds talisman was first to console ho,

But also missing is Cristiano Ronaldo, the competition’s top scorer. He scored as many goals as Patrik Schick (5) but his assist record meant he won the top spot.