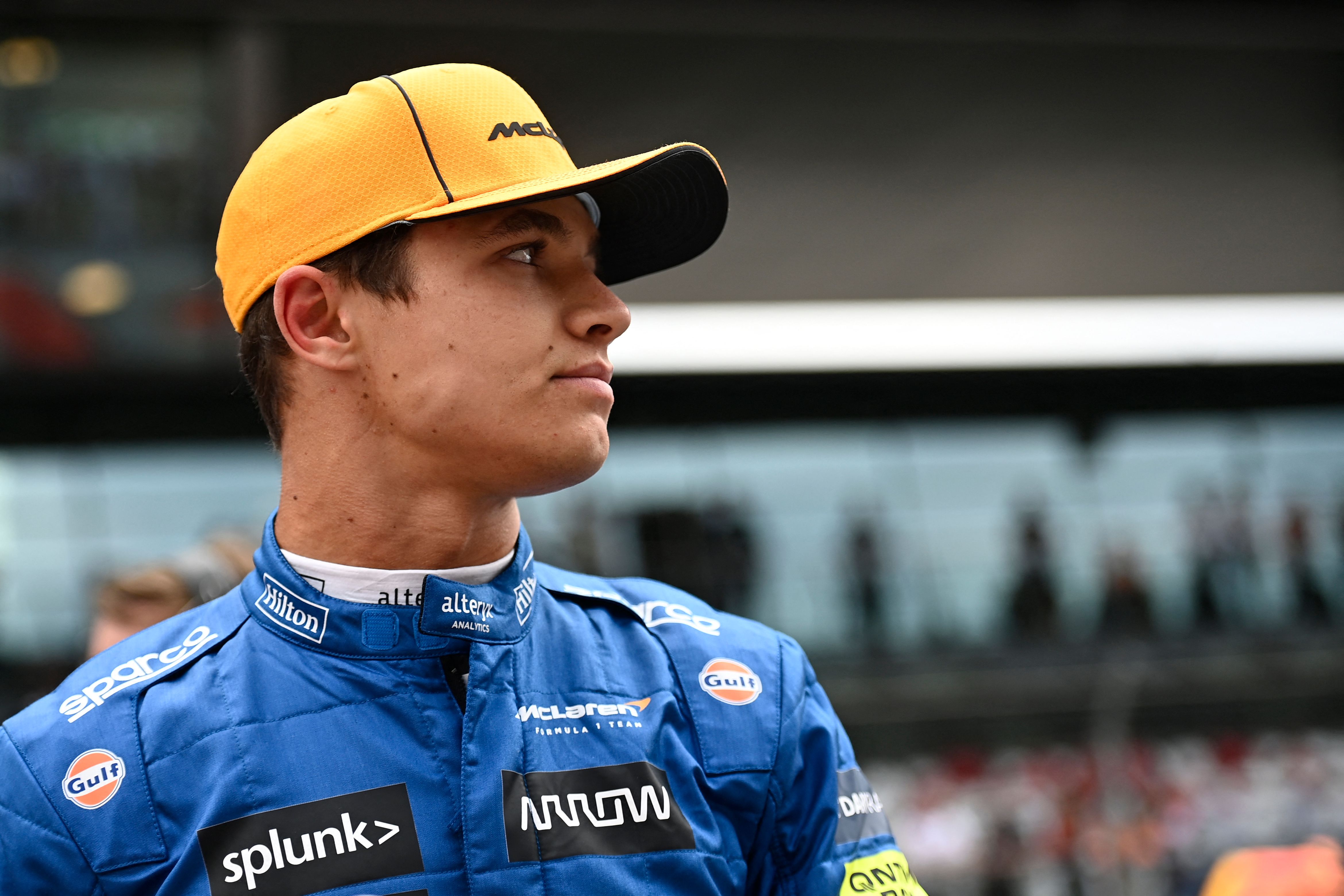 Formula 1 driver Lando Norris was reportedly mugged outside Wembley Stadium and had his watch stolen.

His team, McLaren, confirmed in a statement that the incident occurred shortly after England‘s defeat on penalties to Italy in the Euro 2020 final.

They added that Norris was unharmed but “understandably shaken”.

The statement read: “McLaren Racing can confirm that Lando Norris was involved in an incident, after the Euro 2020 final at Wembley, during which the watch he was wearing was taken.

“Thankfully, Lando is unharmed but he is understandably shaken.

“The team is supporting Lando and we are sure that racing fans will join us in wishing him all the best for the British Grand Prix this weekend.

“As this is now a police matter we cannot comment further.”

According to The Sun, the 21-year-old was held by one mugger whilst another took his watch, which is reportedly worth £40,000.

The Metropolitan Police made a total of 86 arrests in connection with the policing operation for the Euro 2020 final. A reported 53 of the arrests were made at Wembley.

Norris was sat in the corporate boxes at Wembley. He is known to be friends with a number of England players.

His family set up two racing simulators for the players to use away from training.

The McLaren driver has enjoyed a strong start to the current F1 season. He has so far recorded three podiums.

The most recent of those came at the Austrian Grand Prix, which took place earlier in July.

Previewing the race for Sky Sports, former F1 driver Jenson Button offered his support to Norris when asked about the incident.

He said: “It’s a strange feeling. I’m sure it’s the first time he’s ever had this sort of interaction in his life. It’s tough.

“But I mean as soon as he gets his crash helmet on, Lando will be in the game.

“That’s the most important thing, and the best thing for him is to get to the track and do what he loves.”