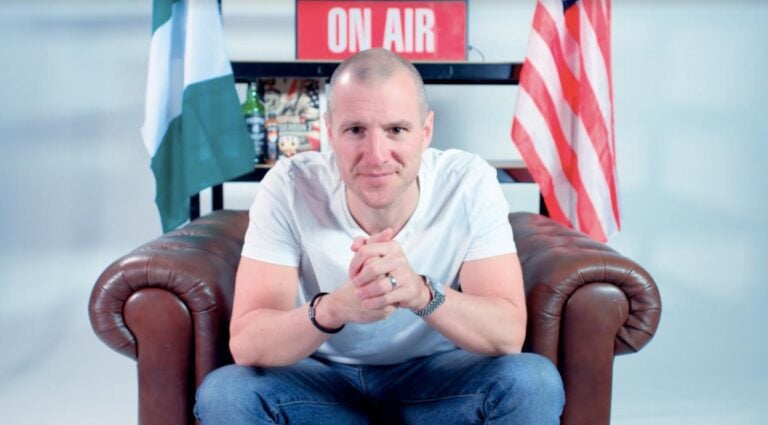 The UFC is back in New York City this weekend for their second PPV in the last two weeks as UFC 268 emanates from Madison Square Garden.

The blockbuster card is arguably the best of the year thus far and with it going down in the world’s most famous arena, there’s every chance this could be just as special as the likes of UFC 205 and UFC 217.

One man who will be there to cover the action live is Adam Catterall. In the latest edition of Catterall’s Corner, he provided SPORF with his exclusive predictions for the event.

“He’s [Usman] in a really strong position to being classed as the Fighter of the Year for 2021 – if, of course, he can get the job done against Colby Covington. You’ll look around the welterweight division, see the top contenders, and the guy you will pick out as probably the one that can run Kamaru Usman the closest is Colby Covington. He proved that in the first fight.”

Adam’s Prediction: “Has he [Colby] made the improvements to get the job done in the second fight? He’s adamant that he has done, which sets us up for an absolutely classic barnburner.”

“It’s going to be interesting to see how this one plays out. These girls have gone straight back in with each other off the back of that fight [Rose’s head kick KO] and we haven’t really got a gauge of whether they’ve made improvements coming into this fight.”

Adam’s Prediction: “It might go a little bit longer this time because I think Weili will be cagey and fully aware of what might come back her way. But, I still see some type of finish somewhere. These girls are killers, elite level strikers, elite level grapplers – somebody isn’t seeing that final bell.”

“We’ve got a people’s main event here, ladies and gentlemen. Two men that have been at the top of the tree in other organisations and two men that have also fought recently for UFC gold. They’ve come up short against elite level opposition, so what do the UFC do? Well, let’s chuck these two lunatics into a cage at MSG and see what happens!”

Adam’s Prediction: “I’m still gonna edge towards some type of finish. I’ve got a funny feeling that Justin Gaethje is the man to be able to do it. The reason why is because he’s been there, done it and got the t-shirt in the UFC. The only thing he’s not done is claim UFC gold. I just think Chandler might be at the wrong end of his career to get the job done.”

You can catch the main card of UFC 268 this weekend in the early hours of Sunday morning at 2am BST.