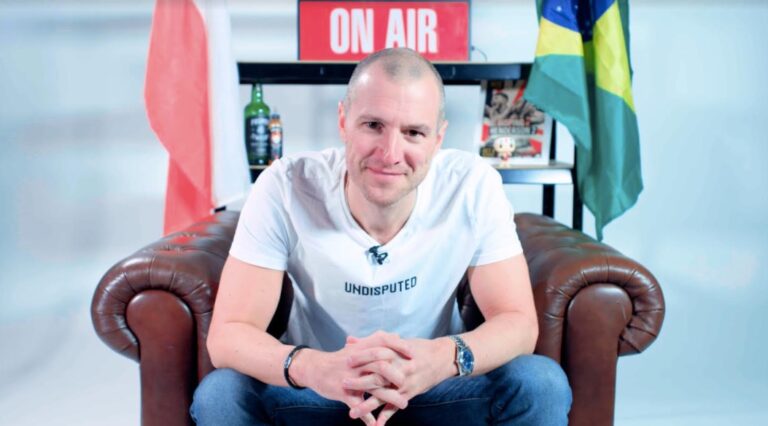 It’s that time again as the Ultimate Fighting Championship returns to Fight Island this weekend for an absolutely stacked UFC 267 event.

Two title fights, a fun main card and a whole host of prelims that have the potential to steal the show – what’s not to love?

In anticipation of UFC 267, Adam Catterall sat down with SPORF and gave his exclusive predictions for what we can expect to see in Abu Dhabi on Saturday night in the latest edition of Catterall’s Corner.

“If you’d have said to me two and a half years ago that these two guys would be standing off for a championship, I’d have said you were absolutely crazy. Jan Blachowicz had won one fight in five, Glover Teixeira had won two fights in five. That just goes to prove that you can’t write anyone off in this game – MMA is completely different to boxing.”

? #UFC267 has some blockbuster fights on the cards!

? Light Heavyweight title on the line.

? Who wants it more?

Adam’s Prediction: “I have absolutely no idea how this is going to play out. Both of them have got incredible power, both of them are brilliant at grappling, they could finish each other at any given time in this particular fight and in any given way. So if you’re gonna ask me for a prediction, I ain’t gonna give you one! This is serious on the fence type stuff.”

“I’m high on Petr Yan. I think he’s absolutely brilliant, he might just have the best boxing in the whole of the UFC. But I’m also high on Cory Sandhagen. This guy is also very, very good on the feet, he’s a lot taller and a lot longer.”

? The interim Bantamweight title is on the line this Saturday at #UFC267!

? This is going to be HUGE!

Adam’s Prediction: “The way this fight, in my opinion, is gonna play out, is whether Cory Sandhagen can land some crazy stuff. If he lands it he could knock out Petr Yan. If he doesn’t land it, and this is the key thing, Petr Yan is probably the best in this division, in particular, to capitalise on any mistakes. Sandhagen has got to be punch perfect from start to finish and if he’s not, he will get finished by this little Russian. Trust me, this is gonna be a belter.”

Adam’s Prediction: “This is going to be the acid test for Islam Makhachev. If Dan Hooker can pull off the win here, my word does he jump to the top of the pile of the next level of contender. It’s gonna be a cracking fight.”

“Khamzat Chimaev has been out for 15 months and they are feeding him to an absolute shark. Li Jingliang is no joke. This is a real test for Khamzat – everybody tells me he’s the absolute daddy, and we’re going to find out because he’s taking on a top contender.”

Adam’s Prediction: “Li Jingliang is no joke – and I’m actually going to tip him to get the victory in this fight. If I’m surprised and the upset, in my eyes, happens, Khamzat Chimaev is most certainly a top player at 170 pounds. But I’m tipping the guy from China to get the job done. It’s gonna be a brilliant, brilliant fight.”

You can catch UFC 267 on BT Sport this Saturday night with the prelims starting at 5pm and the main card getting underway at 7pm. 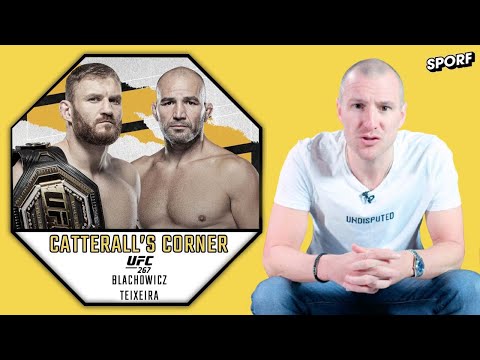