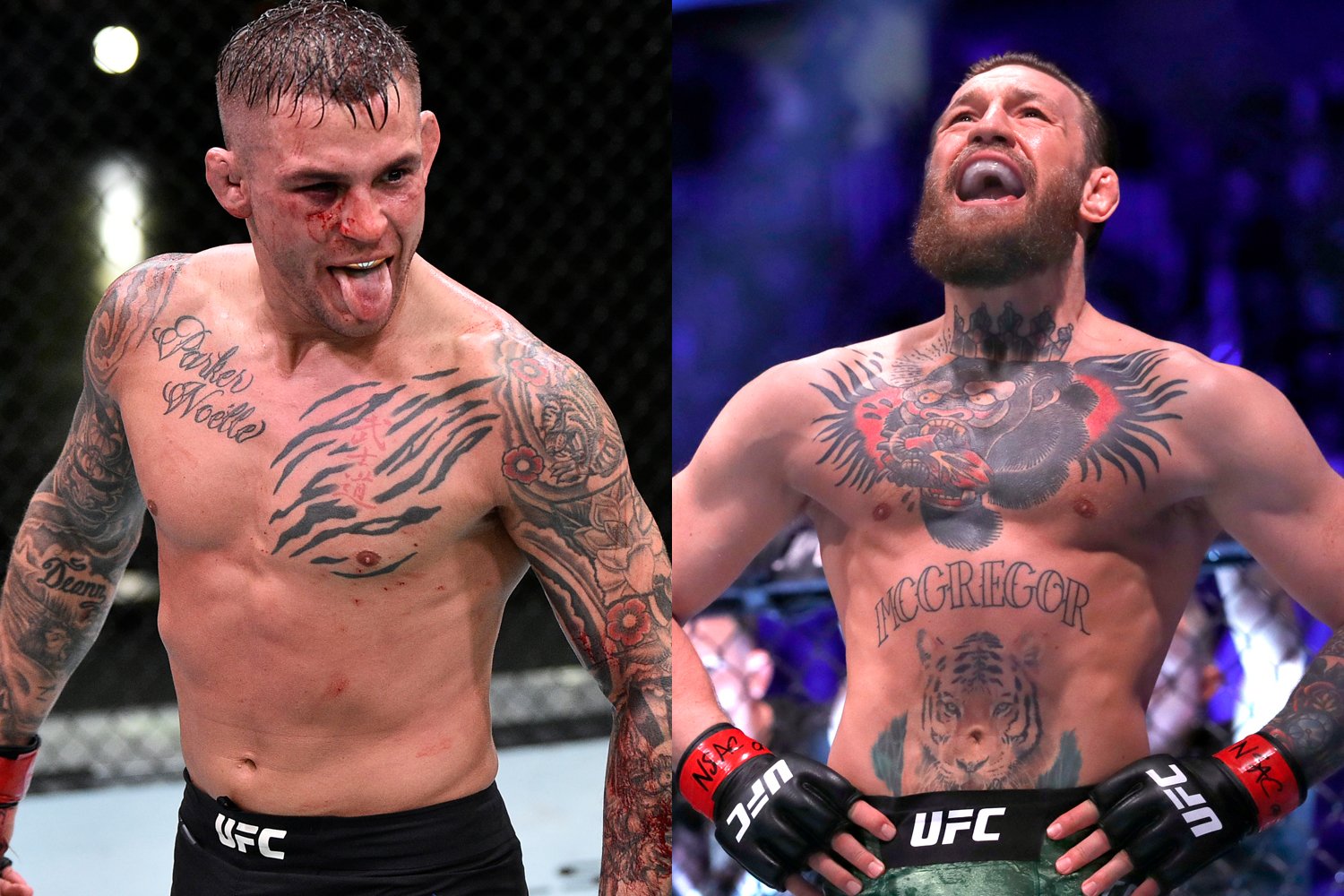 Whatever your opinion of Conor McGregor, there’s no denying the pull he still holds when it comes to selling the UFC’s biggest fight cards.

The Irishman is set to face off against Dustin Poirier next month, six years after beating him at the beginning of his astonishing rise to the top of the sport.

Despite McGregor’s claims of retirement, the two will meet on January 23 for a fascinating rematch. Given the heated build-up to the first fight, expect some harsh words exchanged in the coming month.

With just a few weeks until the bout, an official trailer has been released and if for whatever reason you were unsure about the matchup beforehand, it’ll likely go some way in changing your mind.

Since the pair met in 2014, Poirier has put together a strong record, losing just twice in 13 appearances, one of which came against Khabib Nurmagomedov and the other to Michael Johnson.

McGregor’s UFC road has been a little more scattered thanks to ventures into the world of boxing, though he comfortably defeated Cowboy Cerrone at the beginning of the year in his much-anticipated comeback fight.

Given the circumstances, it makes for an intriguing fight, one that the UFC probably needs given its own struggles with the impact of COVID-19.