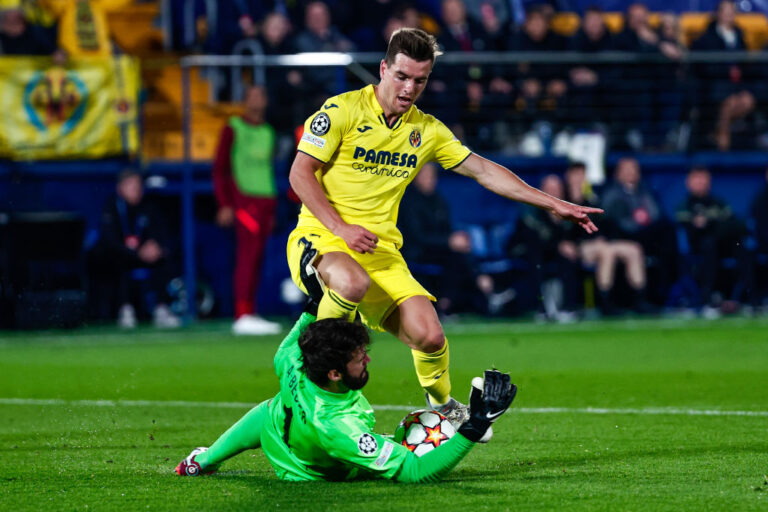 In the wake of the elimination of Villarreal from the Champions League at the hands of Liverpool, the Spanish side’s president Fernando Roig heavily criticised the officiating of referee Danny Makkelie.

Roig labelled the decision not to award his side a first-half penalty as “scandalous”. He also questioned Makkelie’s ability to referee a match as big as a Champions League semi-final.

Villarreal faced the uphill task of overturning a 2-0 deficit from the first leg, having lost at Anfield last week. The Yellow Submarine remarkably had a two-goal lead at the break. Goals from Boulaye Dia and Francis Coquelin brought the aggregate score level.

To lead quadruple-hunters Liverpool by two goals was a massive achievement for Villarreal, but the Spanish side could have had an even greater lead.

When Unai Emery’s side were 2-0 up, Giovani Lo Celso appeared to be taken down by Liverpool goalkeeper Alisson, prompting huge calls for a penalty. Makkelie ruled that the Brazilian had got the ball and refused to check the VAR monitor, despite the protests of home players and staff.

Jurgen Klopp’s side rallied in the second half and overturned the score. Substitute Luis Diaz made a massive impact. A goal from the Colombian, Fabinho and Sadio Mane made it 3-2 on the night, and 5-2 on aggregate.

Despite Villarreal manager Unai Emery’s refusal to blame the referee, Roig felt that Makkelie’s decision not to award the penalty cost his side a place in the final.

Speaking to Marca, he said: “It was a scandalous penalty. The referee doesn’t have the level to officiate this match. It seems to me a scandalous penalty for Lo Celso, I don’t see any possible interpretation. The arbitration has been sibylline, it has always been in his favour.

“It doesn’t serve as an excuse, because there they were superior and could win more, but this arbitration does not have the level for a time like this. There have been a lot of small actions that have gone in their favour.”

He added: “There were three fouls on the edge of the box in the first half. The set-piece is very important, and we couldn’t have it. Our forces were failing, and it would have been good for us. I’m not hot, it’s a pride to get here, but the arbitration has been very evil.”

Liverpool are set to face Manchester City or Real Madrid in their third Champions League final in just five years.

Chelsea charged with failing to control their players against Liverpool