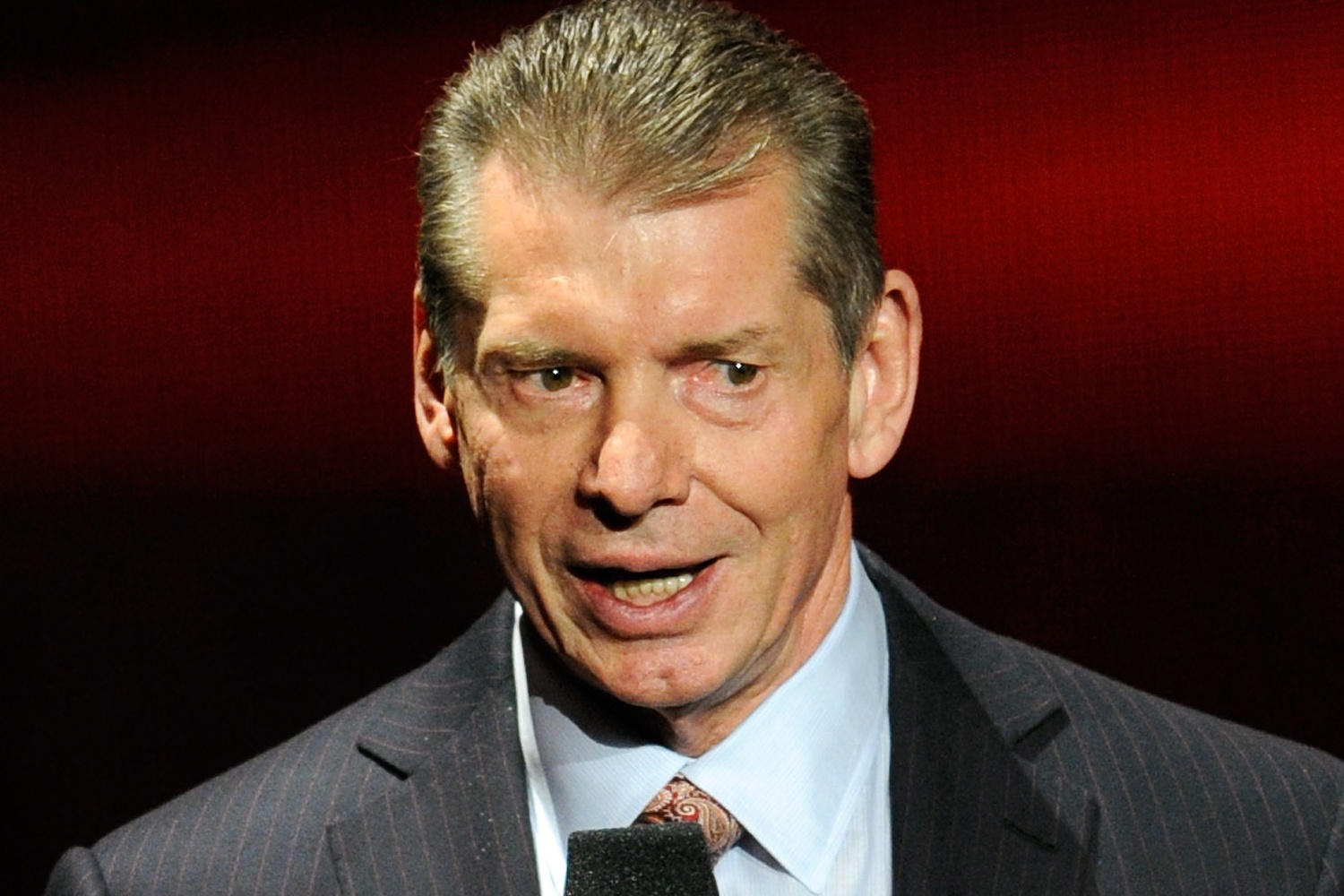 In a new documentary, WWE chairman Vince McMahon has given his side of the now-infamous Montreal Screwjob incident.

Back at Survivor Series 1997, Bret Hart battled Shawn Michaels in a match for the WWE championship in Montreal. With Hart being scheduled to depart WWE in favour of pastures new with WCW, McMahon wanted ‘The Hitman’ to lose the belt to Michaels in order to avoid the risk of Hart showing up on WCW television with the belt.

Bret outright refused to lose to Michaels, a man he famously didn’t get on with behind the scenes, with the champion settling on a disqualification finish that would eventually lead to him vacating the title.

However, McMahon couldn’t go through with it, and orchestrated a plan that saw referee Earl Hebner legitimately ring the bell whilst Michaels had Hart locked in the Sharpshooter.

The match came to an end, Michaels had “won” the belt, and Hart immediately knew something fishy had gone down as that wasn’t the planned finish of the match.

The issue was settled many years later but now, in a new documentary, McMahon has provided a synopsis of what happened from his own perspective.

“I didn’t want him to go to WCW with our championship,” Vince stated.

“So the request for Bret would be, ‘Okay, let’s drop this championship back to someone in WWE where it belongs’ and that didn’t happen so I had to do what I had to do.

“It’s no different than an actor in a television series who at the end of it refuses to die or refuses to do the job so to speak. What do you do?

“When, as you call it, the Montreal Screwjob occurred, I wanted to make sure that Bret saw me out at ringside and know that what I did was the right thing to do at least from my standpoint.

McMahon and Hart would later work the whole incident into a storyline that concluded in a match between the two at WrestleMania 26 back in 2010.