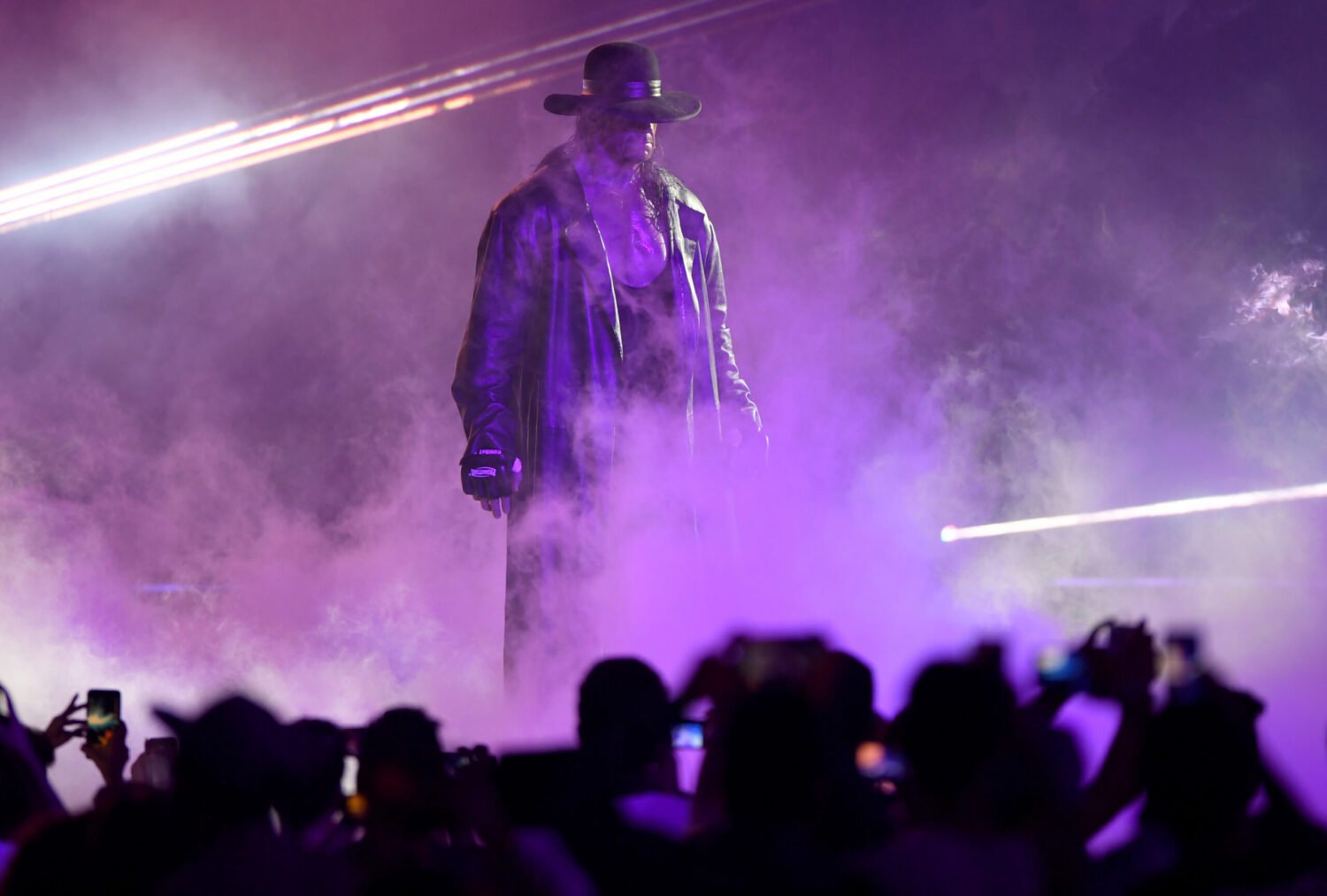 While wrestling may not be everyone’s cup of tea, there’s absolutely no doubting that The Undertaker is cemented in sporting history as one of the most iconic and generally brilliant personas ever.

For one final time, Mark Calaway appeared as arguably the greatest WWE character of all time during last night’s Survivor Series.

While Calaway has stepped away from the brand a number of times, only to be tempted back in, after three decades it seems like the book has finally been closed on The Undertaker.

“For 30 long years I’ve made that slow walk to this ring and have laid people to rest time and time again,” the 55-year-old said as he addressed fans.

There was an extra, particularly touching moment, when a hologram of Undertaker’s former manager Paul Bearer appeared, after he sadly passed away in 2013.

This part of the farewell hit hard man, if only Paul Bearer could've seen The Undertaker off like we did, may he rest peacefully, and thank you taker for all the memories and fun times watching with my family #FarewellTaker pic.twitter.com/Xze7p3fiJZ

Tributes to Takers’ staggering career flooded in following the segment.

The measuring stick. The locker room leader. The Phenom. Three decades ago today, @Undertaker changed the landscape of sports-entertainment. His legacy is incomparable, his impact immeasurable. #ThankYouTaker. #Undertaker30 pic.twitter.com/TWm1Ihww8U

I wrestled the @undertaker and i still can’t believe it! I’m beyond humbled and honored to have shared the ring with him. #Undertaker30

Surely this time it really is goodbye?