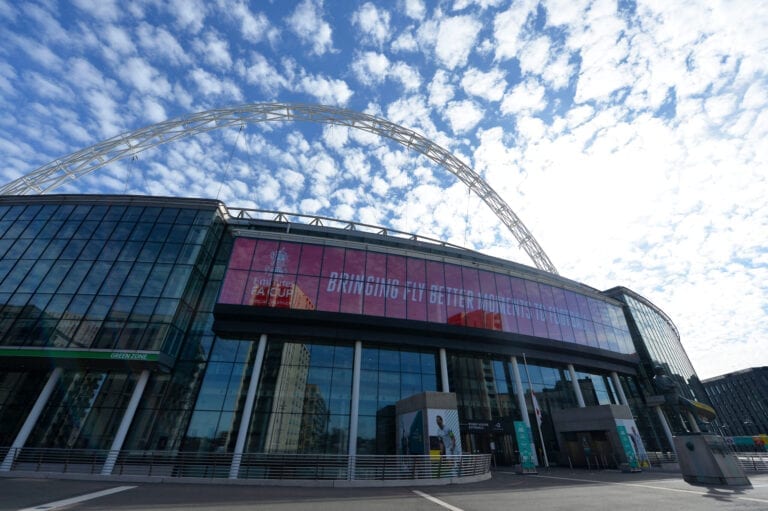 UEFA has confirmed the final list of venues that will host all fixtures at this summer’s rescheduled Euro 2020 compeition.

A few weeks back, host nations were asked to submit plans for allowing fans into stadiums, meaning original venue allocations have been slightly tweaked to ensure crowds are able to attend.

As part of the changes, Wembley will host an extra round-of-16 match, due to Dublin being unable to confirm plans to allow fans.

The capital will also host the semi-finals and final, as originally planned.

All the changes confirmed by UEFA are as follows:

“We have been working diligently with the host associations and local authorities to ensure a safe and festive environment at the games and I am really pleased that we are able to welcome spectators at all matches for a celebration of national team football across the continent”.

The competition will get underway on June 11, when Turkey take on Italy in Rome.