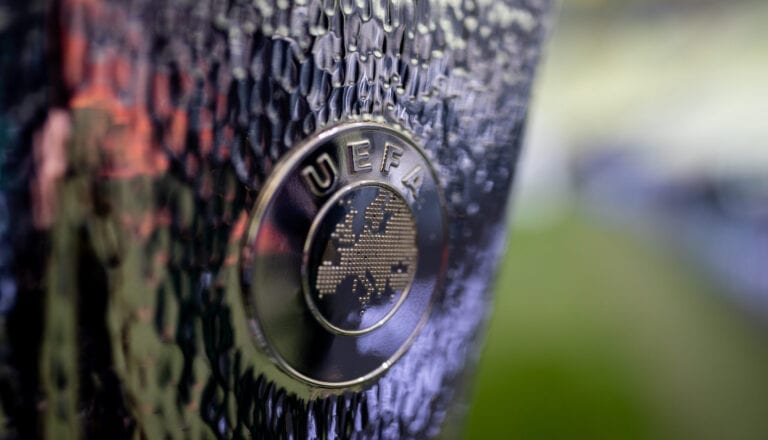 New research has revealed the scrap value of world football’s most prestigious trophies – including the Champions League and World Cup.

The research was completed by sports betting company OLBG.

According to the data, the World Cup trophy has the highest scrap value, standing at £195,852.

The replica of the Jules Rimet Trophy held by the Football Association, and Brazil’s 1984 replica of the trophy, are both worth £75,870 in scrap value.

Meanwhile, the Premier League trophy is worth £16,012 in scrap value.

At the other end of the scrap value scale, the data says that the Ballon d’Or trophy is worth just £48 in scrap value.

The Jules Rimet Trophy itself is only worth £2,394, whilst the Champions League trophy – which is set to be contested by Manchester City and Chelsea on Saturday – is worth £4,725.