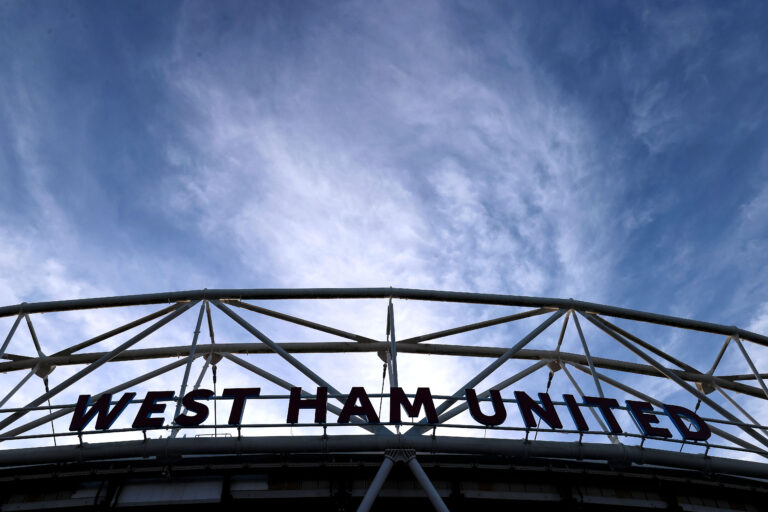 Daniel Kretinsky, who owns the investment group, will join the club’s board alongside colleague Pavel Horsky.

The move could allow for further investment into the squad after what has been a superb start to the season for David Moyes‘s side. The Hammers currently sit third in the Premier League with 23 points from 11 games this season.

Here’s all you need to know about the new West Ham owners and what it means for the club’s existing shareholders:

What stake has the group acquired in West Ham?

West Ham released a club statement confirming that Kretinsky now holds 27 per cent of shares in WH Holding Ltd, the group that currently owns the majority stake in the club.

What is Kretinsky’s net worth?

According to Forbes, Daniel Kretinsky’s net worth stands at $4 billion.

One of the new West Ham owners has a 94% stake in a Czech energy group called EPH, which Forbes states is the biggest energy group in central Europe.

The Czech businessman owns shares in Royal Mail and Sainsbury’s, as well as several French publications. He is also the president of Czech giants Sparta Prague.

Are Kretinsky and Horsky the majority stakeholders?

Not at the moment. The Czech investment group currently owns a minority stake in West Ham.

However, that could change in the future. The Daily Mail has reported an option in the agreement for Kretinsky to take over the club.

Current co-chairmen David Sullivan and David Gold acquired a 50% share in West Ham in 2010. That share was increased to 30% each later in the year.