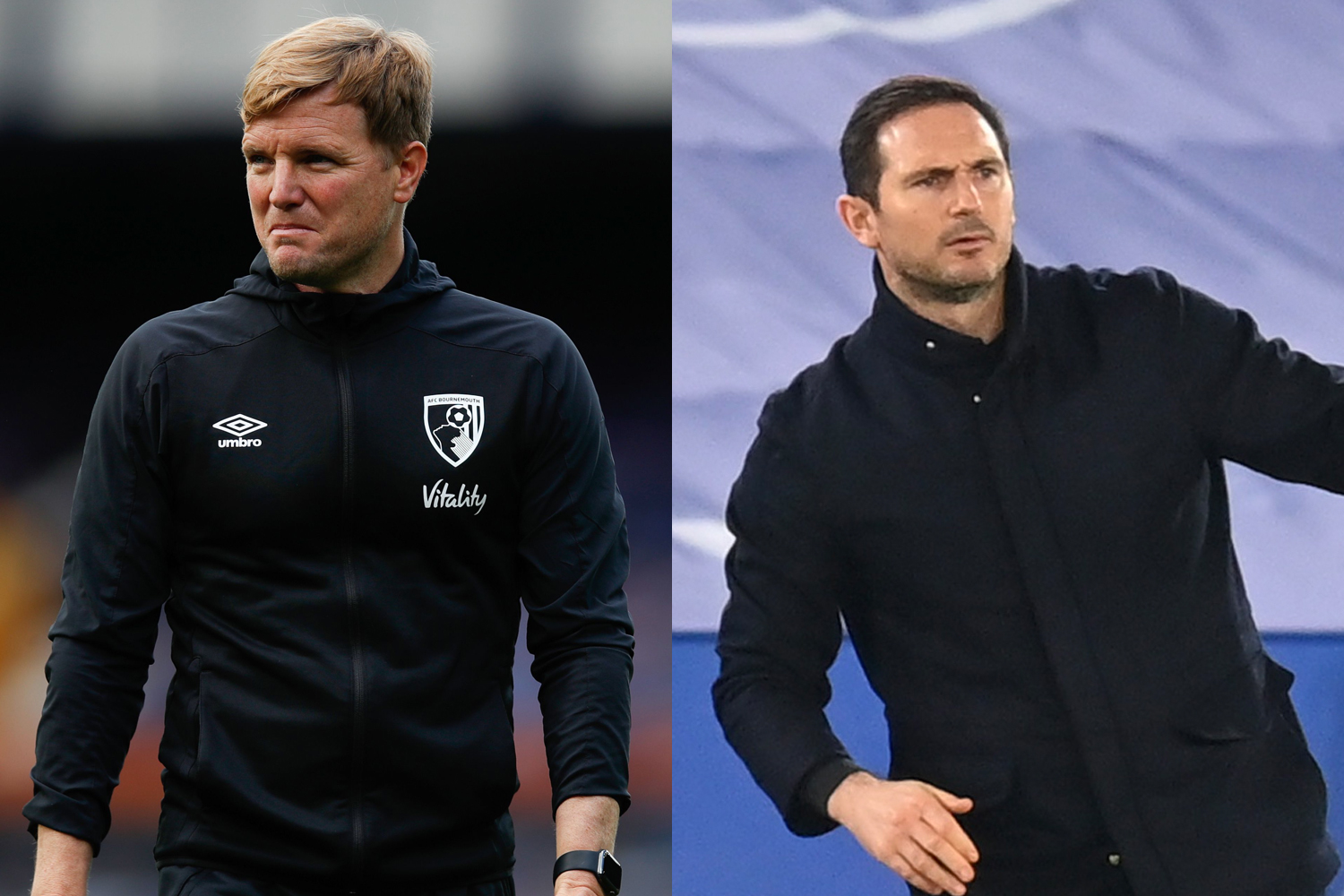 After a fairly turbulent campaign, Neil Lennon has officially left his position as Celtic manager.

It’s a decision that many could see coming as Rangers continue to run away with the Scottish league title, sitting 18 points clear of their fierce rivals.

Given how far behind they’ve fallen, you’d imagine Celtic have to act quickly in the push for a new gaffer, and the following five men are the top candidates as per Oddschecker.

Sometimes the easiest ideas are right in front of you. Then again, that’s also been the downfall of many infamous footballing choices.

John Kennedy is the current interim manager of the club, taking over after Lennon’s departure. He may be young at 37 but perhaps a fresh new face is precisely what the Bhoys need.

Once tipped as a potential for the England job, Eddie Howe was consistently linked with big names during his time at Bournemouth.

Following his departure from The Cherries, it’s hard to judge exactly where he’s at in terms of reputation, perhaps Celtic are the exact level Howe should be aiming for?

Despite how he left Chelsea, Lamps’ managerial career is still relatively fresh. The step up to Scotland’s top tier was valuable for Liverpool’s favourite footballing son and it’s not difficult to imagine the same fate for the ex-Derby boss. Plus, his odds have dropped dramatically in just 24 hours – so he must be in the running on some level.

Oh, and reigniting the Gerrard vs Lampard debate through the prism of the Old Firm would be marketing gold.

Taking the Scottish national team to their first major tournament in over two decades is tough to top.

It’s for that reason alone why Steve Clarke feels like an “out there” option. He shouldn’t be ruled out given Celtic’s undoubted pull as a club, but with the Euros right around the corner, it’d be one hell of a plot twist.

His odds are getting tight, too – so keep your eyes peeled.

Roberto Martinez is set to guide Belgium to the Euros this summer off the back of a third-place finish at the 2018 FIFA World Cup.

Logic dictates he wouldn’t want to mess with the status quo by popping back over to the British Isles, and yet he’s still one of the most talked-about names amongst the bookies. 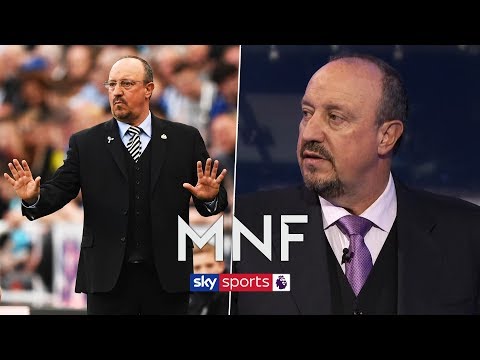 The great Rafa Benitez is never all too far away from the rumour mill thanks to his impressive CV.

After leaving Dalian Professional earlier in the year, the Spaniard has made it known that he has specific guidelines for his next role. It’s a long shot, but perhaps the challenge of Scottish football could be more appealing than we think.