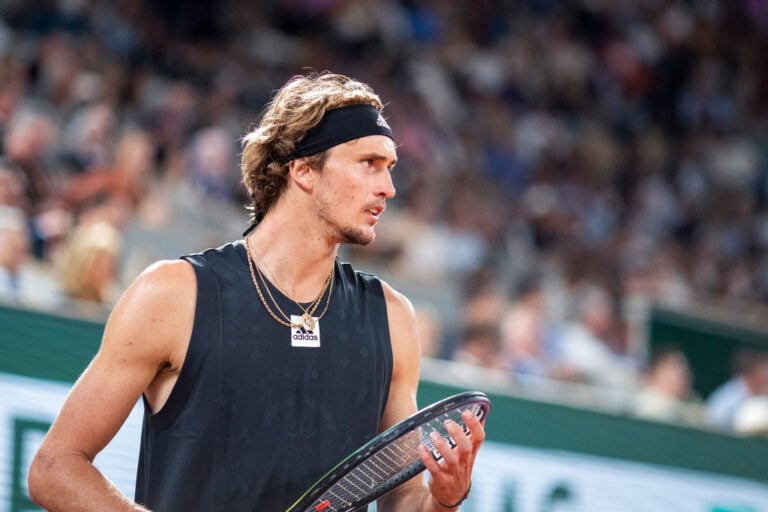 The 142nd edition of the US Open starts on Monday, but why is former world number two, Alexander Zverev, not playing?

In recent years, the 25-year-old has proven himself as one of the best players on the planet. Towering over most of his competitors, the German intimidates every man he comes up against.

His agility and mental endurance are two of his strongest areas. He also fires in powerful groundstrokes, which almost always wears his opponent down to the point of exhaustion.

Having won gold at the 2020 Tokyo Olympic Games and picked up titles at the 2018 and the 2021 ATP Finals, the up-and-comer has emerged as a real fan favourite. However, all those who wished to see him compete in New York City will sadly have to miss out.

Why is Zverev not playing at the US Open?

The 6ft 6in powerhouse officially pulled out of the competition on Monday. Zverev is yet to recover from an injury sustained in the Roland Garros semi-finals against Rafael Nadal.

He said on Instagram, after the extent of his injury was confirmed: “After further examination in Germany, we received confirmation that all three of the lateral ligaments in my right ankle were torn.

“To return to competition as quickly as possible, to ensure all the ligaments heal properly, and to reclaim full stability in my ankle, surgery was the best choice. My rehab starts now, and I’ll do everything to come back stronger than ever!”

Zverev will lose his current world number two ranking due to not competing at the 2022 US Open. That is because he will not be defending his ranking points earned from last year’s event, where he reached the semi-final. World number three, Rafael Nadal, did not play in the tournament in 2021.