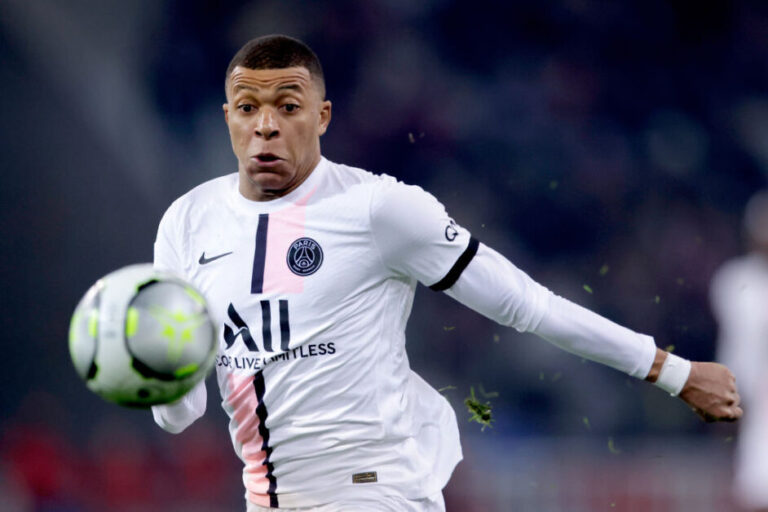 The Frenchman is one of the most desired commodities in all of Europe. His sublime talent has attracted admirers from around the globe.

The hottest links have been to Real Madrid. Mbappe is a known boyhood fan of the club, but he hasn’t yet made his dream move to the Bernabeu.

According to Sky Sports journalist Kaveh Solhekol, PSG turned down a monstrous reported bid of €200 million on deadline day last summer. Their director of football, Leonardo, publicly stated that the club refused to let Mbappe go that summer.

He told L’Equipe (quotes via French journalist Hadrien Grenier): “It’s been two years that it lasts, I remind you that the transfer window is over. There are matches, and Real Madrid cannot continue to behave in this way. May it stop.

“Mbappe is a PSG player, and the club wants this relationship to last. This new outing is just the continuity of a lack of respect towards PSG and towards Kylian Mbappe.”

But the decision to turn that offer down looks to have bitten them. According to German outlet Bild, the Spanish giants have agreed to sign the talented forward on a free transfer. PSG have seemingly finally begun to accept that they need to look for potential replacements.

PSG’s Plan B is a Manchester United nightmare

According to Marca, the French club have created a shortlist. Norwegian superstar Erling Haaland sits at the top of their list, and contact has already been made with the agent of the Borussia Dortmund striker. They also hope to secure the services of Lyon midfielder Lucas Paqueta. The third name on the list is Manchester United midfielder Paul Pogba.

The controversial playmaker’s future at Old Trafford has long been in doubt. And with his contract set to expire in the summer, PSG could bag the gifted footballer on a free transfer. However, the 28-year-old could yet commit to a longer stint at the Theatre of Dreams.

As per The Sun, he is open to staying at the club – but only if Ralf Rangnick becomes the permanent Manchester United manager.

On February 8, Pogba reminded Red Devils fans of just how good he is at his best. He fired home a beautiful finish to give his side the lead against Burnley. And, despite his inconsistent performances this season, many fans want the midfielder to stay at the club.

Whether he does so is still unclear. And Rangnick will only manage United until the summer before he steps back into a consultancy role.

The allure of Parc des Princes could be too much to resist. Not only would the move potentially provide him with a pay increase, but he would also have the opportunity to play alongside footballing icons Lionel Messi and Neymar. There aren’t too many players who would turn that opportunity down.