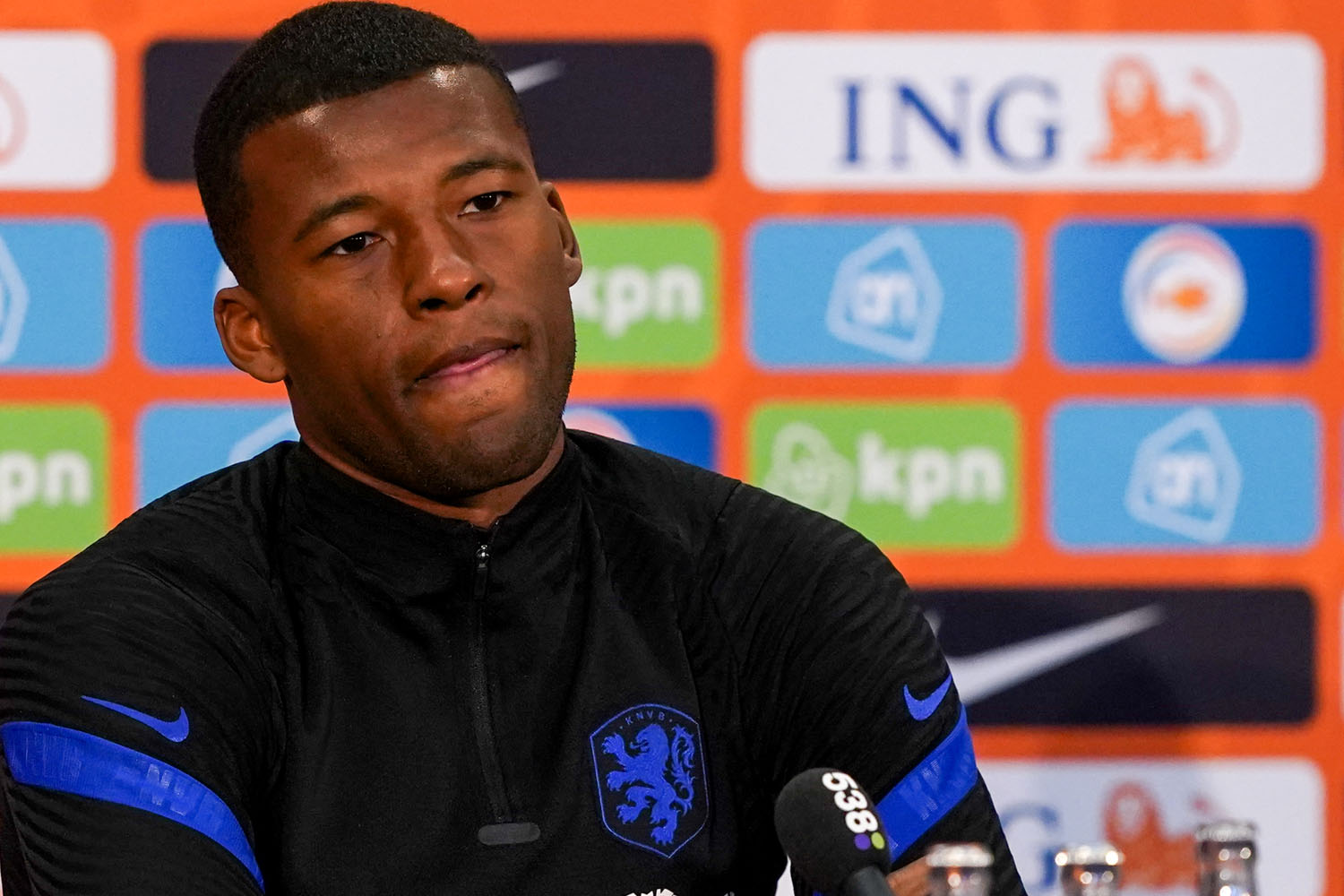 Netherlands captain Georginio Wijnaldum has said that he is not ruling out taking his players off the pitch if they are racially abused when they take on Czech Republic in Budapest on Sunday.

The game is being held at the Puskas Arena in Budapest, which has been at the scene of several “potentially discriminatory incidents” during the tournament.

UEFA announced last week it was to launch an investigation into the incidents, which took place before and during Hungary’s group games between Portugal and France.

Homophobic banners were displayed in the stands during the Portugal game. Before the France game, fans marched to the ground with a banner which told players to stop taking a knee in protest against racism and inequality.

Several France players were reportedly subject to racial abuse during the game.

Wijnaldum has stated that he is not ruling out taking his players off the pitch should they be racially abused on Sunday.

Wijnaldum comments on potentially walking off the pitch

He said: “I think I will go to the referee but, to be honest, I’m not sure what my reaction is going to be in the heat of the moment.

“I’ve never experienced it myself and I hope never to. But if it happens, UEFA must act.

“They need to realise that if they don’t, they are putting a big responsibility on the players.

“Some players have walked off in the past but if you ask them if they felt supported, I think they’ll say they weren’t.

“If the referee, or maybe the opponents, jump in, then the signal is stronger. That’s what I’m thinking right now but I’m not ruling out walking off the field if something like that happens on Sunday.”