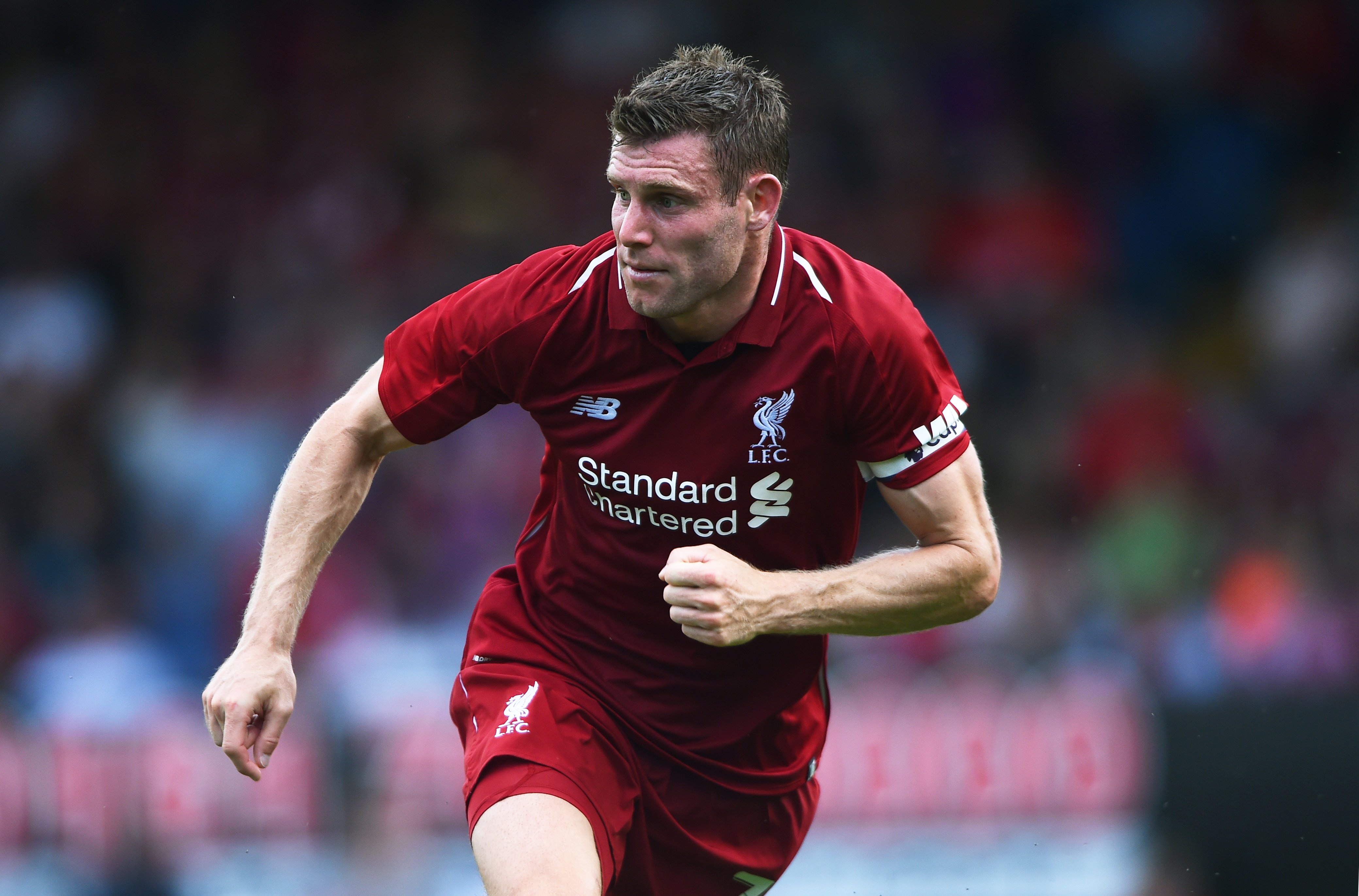 At the age of 35, Liverpool midfielder James Milner is entering the 20th pre-season of his professional career.

Milner has been with the Reds for six seasons, and lifted the Premier League and Champions League during his time at Anfield.

He has also been renowned over the years for his engine and stamina.

Yesterday, Milner posted his running statistics ahead of full pre-season getting underway. His time of just over 34 minutes to run 8.53km is certainly impressive.

Milner has played over 25 games in all bar one season since the beginning of 2003 at Leeds United, Newcastle United, Aston Villa, Manchester City and Liverpool.

He was also crowned champion of Liverpool’s pre-season lactate test in 2019 – essentially a long-distance race around a circuit where the speed increases the further you run. 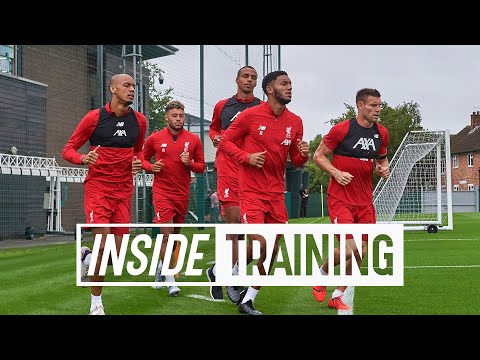 Speaking to Liverpool’s official website last year about the key behind his unreal fitness levels over the years, he said: “Fortune is one, I think you need that luck with injuries and things like that.

“But I’ve always tried to do whatever I can to give myself the best opportunities, whether that’s looking at diet and gym work – I did that as early as Leeds and Newcastle, the gym stuff, and that’s developed as well.

“I just try to push myself. Earlier in my career, maybe five or six years ago, people were saying ‘You’re going to have to start toning down your work in training and reducing your numbers and output in training to keep that longevity’ and I didn’t really agree with that.

“I thought, obviously I’m going to drop off at some point in terms of physical output and things like that, but surely if I push myself more, the further distance I’ve got to fall.”