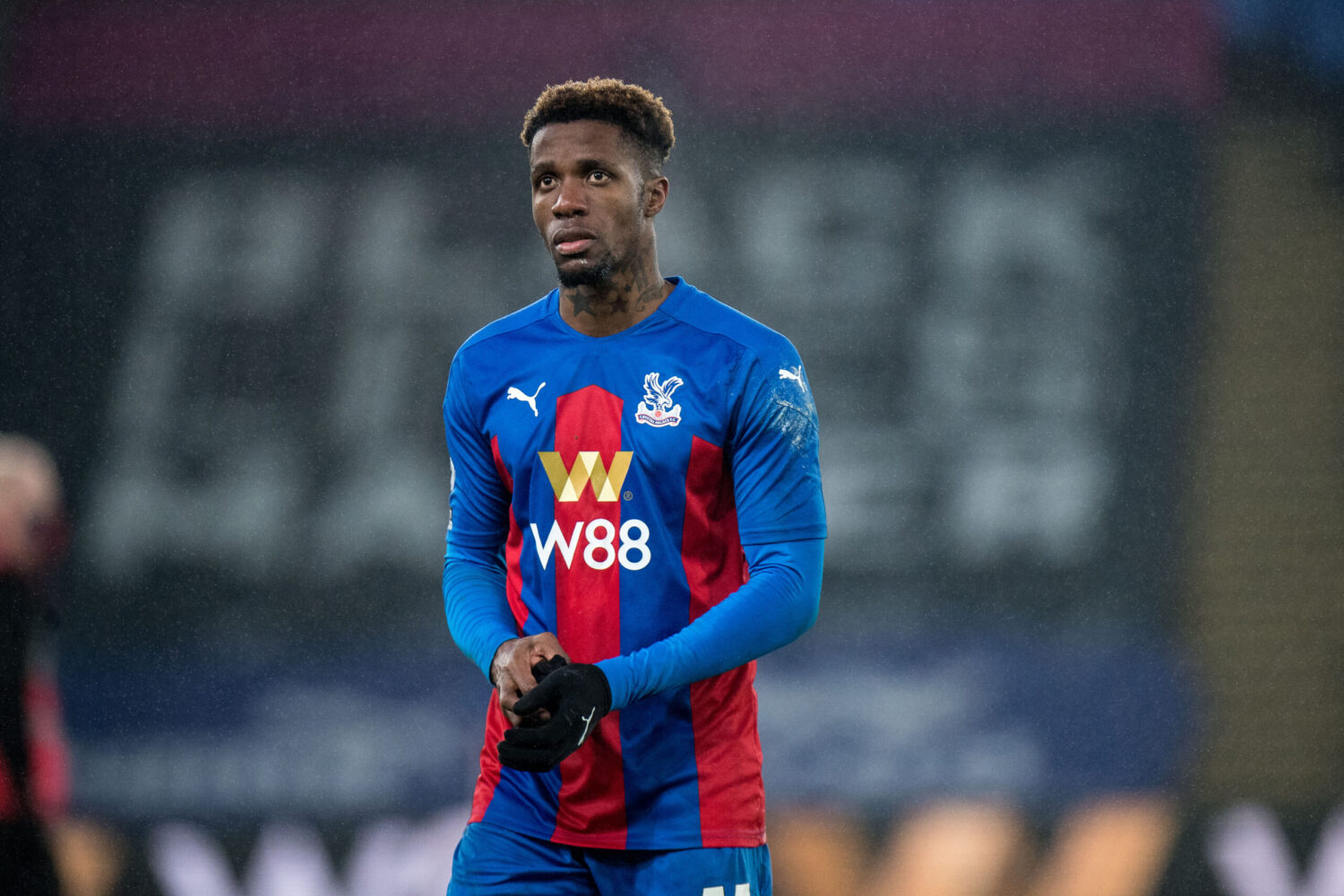 Wilfried Zaha says he will no longer be taking the knee before games, as the gesture is having no effect on the issues it’s meant to be tackling.

The taking of the knee was popularised in the NFL, when Colin Kaepernick used it to protest racial inequality.

That symbol has been adopted in the Premier League, with players taking the knee before all top-flight games since Project Restart.

However, Zaha is the first player in the league to say he will no longer be joining, as he feels it’s an ineffective way to tackle racism within the game.

Speaking at the FT Business of Football conference, the 28-year-old said:

“I’ve said before that I feel like taking the knee is degrading and stuff because growing up my parents just let me know that I should be proud to be black no matter what and I feel like we should just stand tall.

“Trying to get the meaning behind it, it’s becoming something that we just do now and that’s not enough for me. I’m not going to take the knee, I’m not going to wear Black Lives Matter on the back of my shirt because it feels like it’s a target.

“We’re isolating ourselves, we’re trying to say that we’re equal but we’re isolating ourselves with these things that aren’t even working anyway, so that’s my stand on it. I feel like we should stand tall and now I don’t really tend to speak on racism and stuff like that because I’m not here just to tick boxes.”

The Palace forward added: “Unless action is going to happen, don’t speak to me about it.”