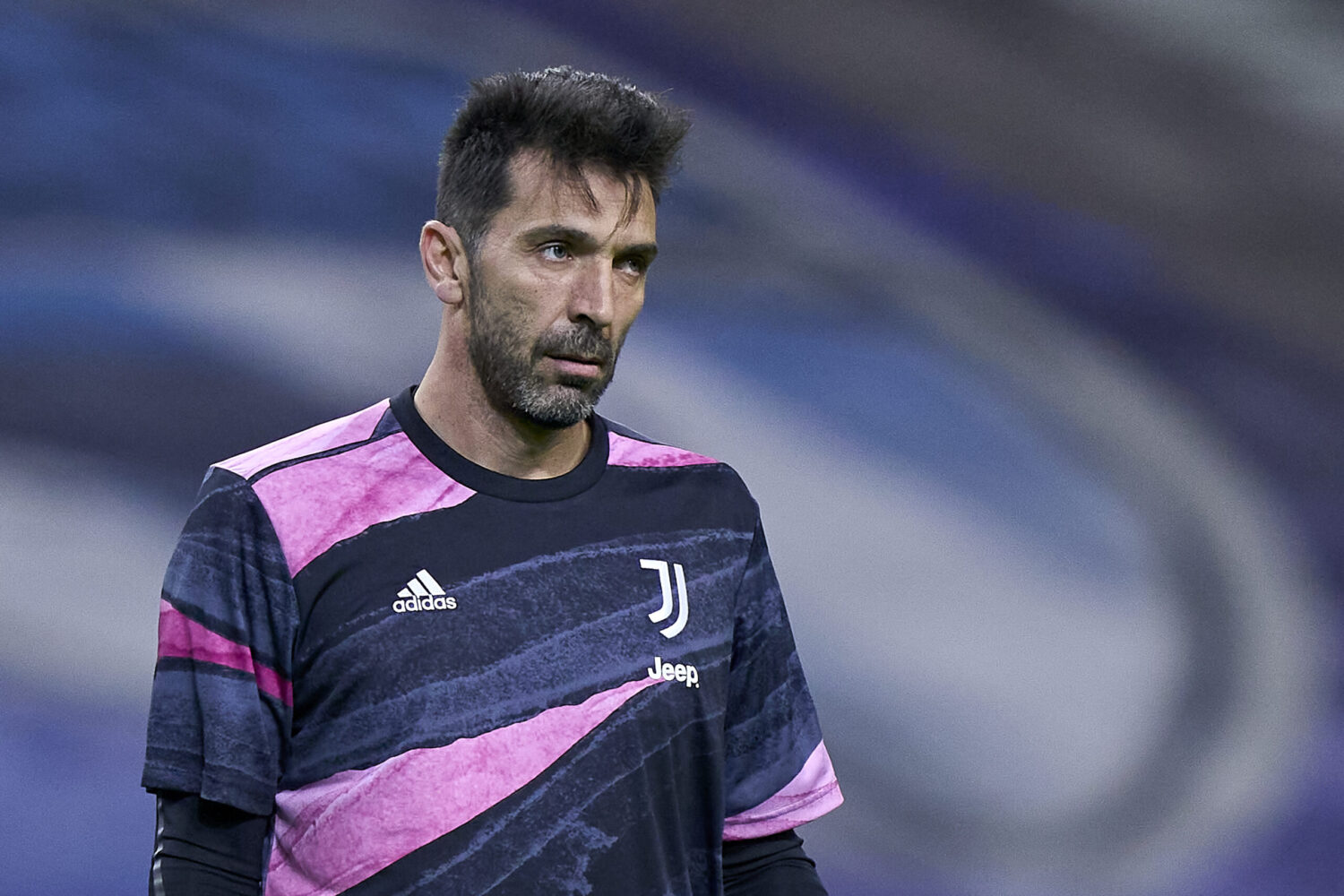 Juventus goalkeeper Gianluigi Buffon has been fined €5,000 for ‘blasphemous comments’ he made during his side’s 4-0 win at Parma in December.

The 43-year-old was overheard using the expression towards teammate Manolo Portanova, though managed to escape a ban for the outburst.

Since 2010, the Italian FA have taken disciplinary action against a number of players and coaches heard using the Lord’s name in vain.

Roma’s Bryan Cristante faced a slightly more severe punishment, and was banned for one-match for a comment he made after scoring an own-goal in his side’s 5-1 victory of Bologna.

Lazio winger Manuel Lazzari also faced a one-game ban for remarks he made during his side’s loss to Inter Milan in February.

Buffon reportedly wasn’t hit with a ban due to the National Federal Court only ‘partially accepting’ the Italian Football Federation’s referral.