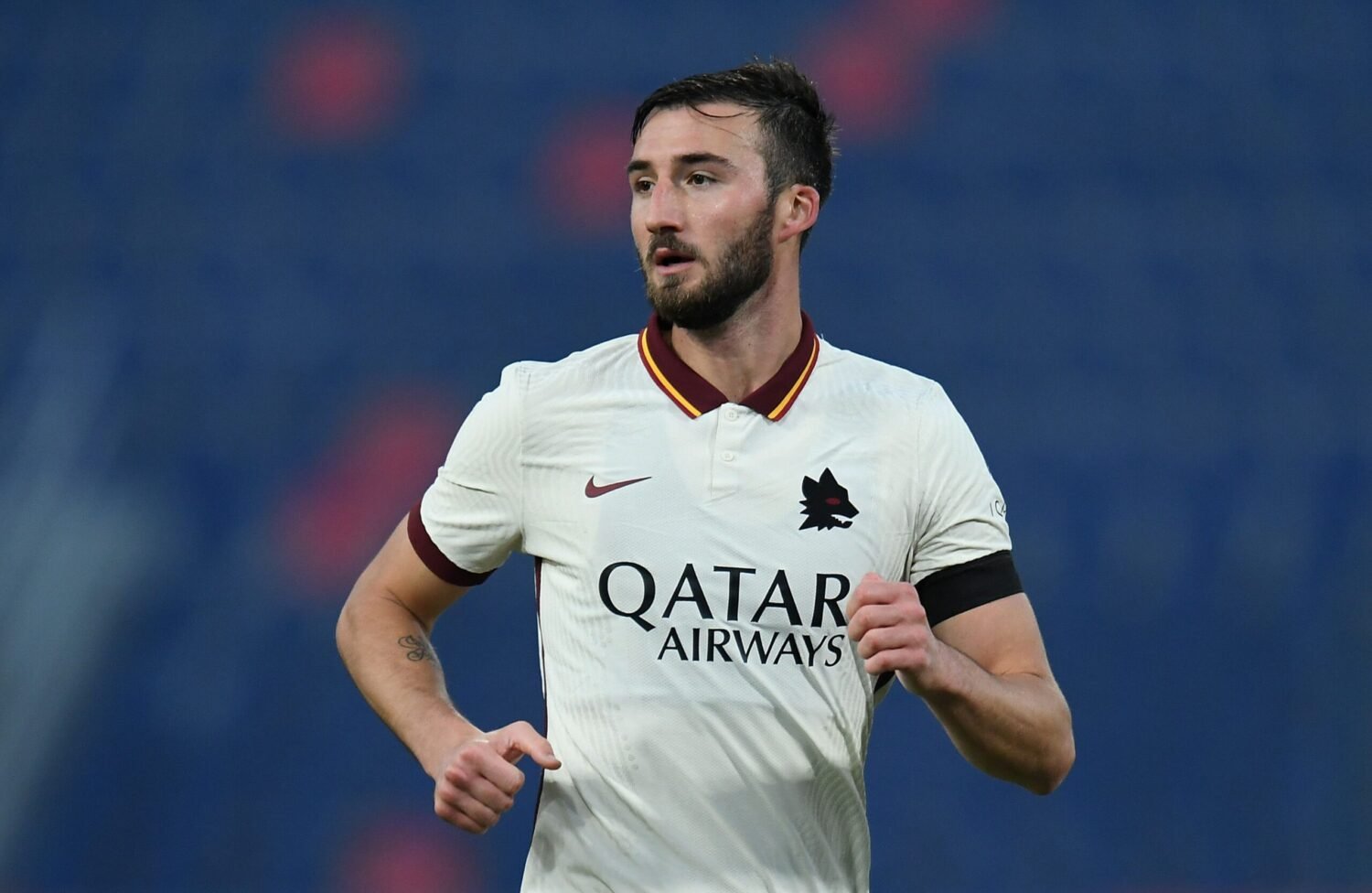 We’ve all said things we probably shouldn’t have in the heat of the moment, particularly on the football pitch.

Luckily, most of us don’t have TV cameras pointing our way when we do so.

Unfortunately for Roma midfielder, Bryan Cristante, he wasn’t so lucky, after he was judged to have used a ‘blasphemous expression’ after scoring an own goal in his side’s 5-1 victory over Bologna.

Italy imposes strict rules over taking the Lord’s name in vain, even on the pitch. Cristante now faces a one match suspension for airing his frustrations, meaning he’ll miss Roma’s game with relegation-battling Torino.

“The Sports Judge received a formal report from the Federal Prosecutor regarding the conduct of the player Bryan Cristante,” a statement said.

“[Cristante] pronounced a blasphemous expression at the 23rd minute of the first half. The relative TV images acquired and examined, with full technical and documentary guarantee; considering that the player in question was clearly framed by the TV footage while uttering a blasphemous expression, identifiable and audible without margins of reasonable doubt.”

This whole thing has got us thinking, what’s the weirdest reason a player has ever faced a ban?