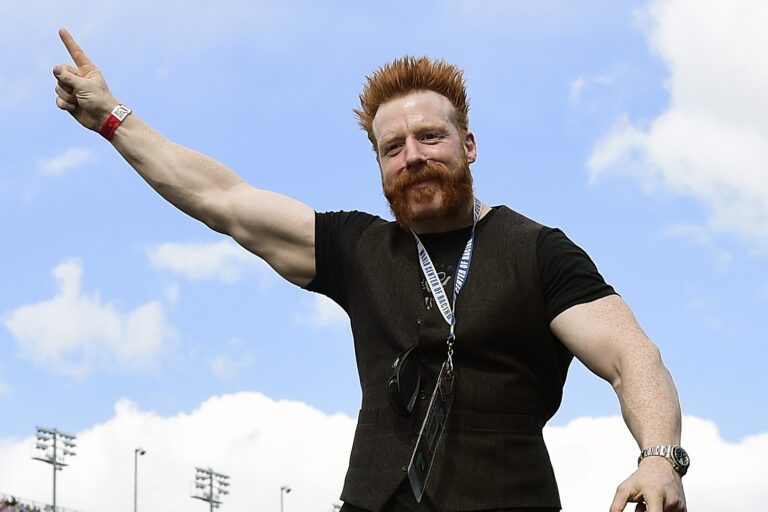 As it turns out, it’s not just Manchester United fans who dislike Kyle Walker.

WWE superstar Sheamus has a problem with him too.

When he’s not busy hitting Brogue Kicks inside the squared circle, Sheamus has a range of other things he enjoys doing. This includes working out, travelling, and watching his beloved Liverpool FC.

By default, this means he probably isn’t Manchester City’s biggest fan. Alas, during a recent interview with Sporf as part of WWE’s UK tour, Sheamus revealed that he has a problem with Kyle Walker.

Why does Sheamus want to hit his finisher on Kyle Walker?

Sheamus didn’t mince words: “He loves to run his mouth, you know what I mean? He’s a Manchester City player, obviously. I’m a Liverpool fan so there’s that rivalry. I don’t know, I just don’t like him. He’s got that kind of face I just wanna punch. Kyle Walker. I don’t know, it’s something inside me. He’s cocky, talks a lot of trash, especially when they won the league. I’d just love to Brogue Kick him in the head.”

Although Sheamus claims to hate Manchester City, that didn’t stop him from wearing one of their jerseys on the Manchester leg of the UK tour.

Although to be fair, Cesaro had plenty to do with that.

Has Sheamus verbally sparred with any other footballers? 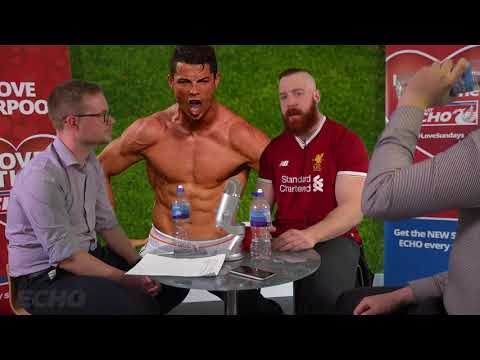 A few years back, Sheamus spoke with the Liverpool Echo about another of the Reds’ enemies he doesn’t like: Cristiano Ronaldo.

Sheamus explained his beef: “I can’t stand it if like, Ronaldo does nothing in a game, scores, then takes his shirt off like he’s the greatest thing since sliced bread. Does that not rub you up the wrong way? It’s the worst!”

The fascinating personality of Kyle Walker 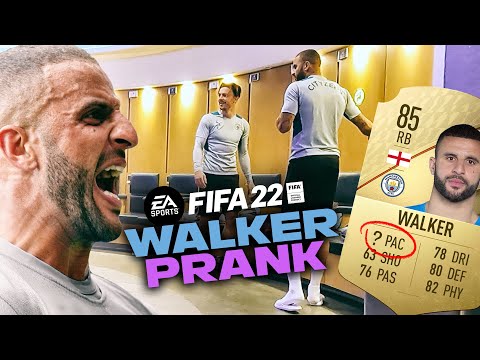 Kyle Walker is the definition of a great football personality. As well as being one of the best full-backs in the game, he also knows how to have a laugh.

There are endless clips online to prove that, such as the attached FIFA 22 prank, his “appearance” on Britain’s Got Talent, arguing with Raheem Sterling over who’s faster and so much more.

He brings light to the Manchester City and England squad, and long may it continue.