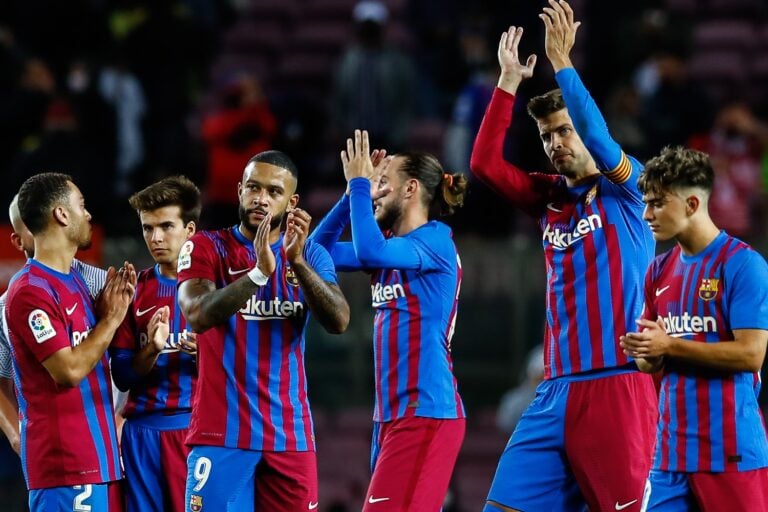 There are many nicknames for Barcelona as a football club. One of the most popular is La Blaugrana – but not everyone understands the meaning.

Barcelona are one of the biggest teams in world football. As is the case with any club of that stature, they have a parade of names that fans use to reference them.

Today, we want to take a look at the history of La Blaugrana.

What is the meaning behind La Blaugrana?

?⚽️ Did you know Xavi scored on his @FCBarcelona debut back in 1998?

5⃣ things you need to know about the new Blaugrana boss! ?

La Blaugrana was used as a nickname to pay tribute to the club’s colours. In Catalan, “blau” refers to blue, whereas “grana” means deep red. The famous red and blue stripes that Barca use have been in place since their formation in 1899.

There’s been speculation as to why and where this origin began, mostly related to the colours. Some say the colours are based on a Swiss club founded by Joan Gamper, one of the leading figures behind the creation of FC Barcelona.

Others have even suggested that blue and red accountancy pencils, which were popular at the time, served as inspiration.

When was La Blaugrana first used? 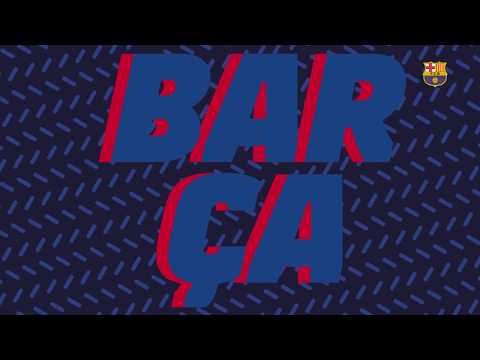 The name dates back well over 100 years. Barcelona used white shorts for the first ten years of their existence, then black, before switching to blue in the early 1920s. “La Blaugrana” is believed to have been in place since near the formation of the club.

Where is the nickname most common?

As a result of their Catalonian heritage, local fans tend to use the term more often than not. Their supporters are sometimes called Blaugranes, although they also get labelled Culés, Barcelonistes and Azulgranas.

Based on the historical significance of the colour scheme, we can’t imagine it’s ever going to change.