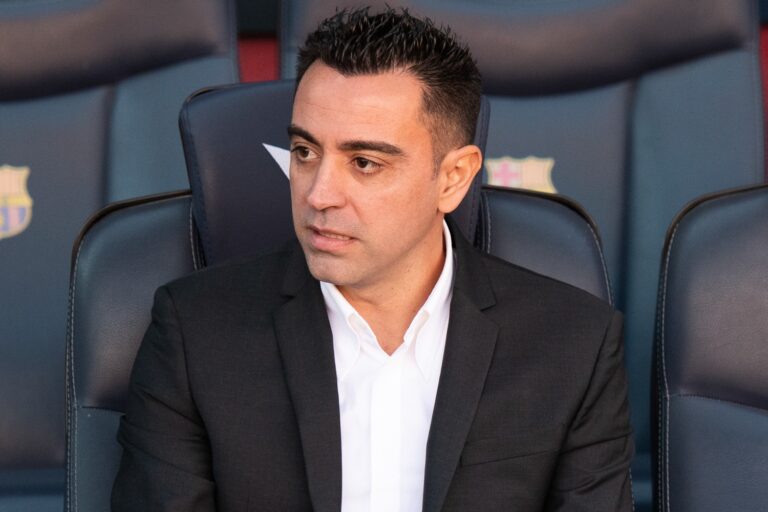 Now that Xavi Hernandez has returned to Barcelona as the club’s new manager, there are ten rules all players and staff must abide by.

Xavi, who formerly spent two decades with Barca as a player, is back – but this time, in the dugout. While most fans will focus solely on what’s happening on the pitch, there will be plenty happening off of it to ensure the return of the glory days.

One of the ten rules enlisted by Xavi is a fairly simple one: players must show up early. We’ve already seen reports of this particular rule being put into practice after Ousmane Dembele, a man notorious for being late during his time at the club, was fined by Xavi after showing up a few minutes after he was scheduled to do so.

In the hierarchy of any football club, players look to those above them as an example. Xavi clearly trusts the members of his staff to take on this mission with him. With that being the case, having coaches already be ready to go 30 minutes before the squad is a clear sign of their intent.

3) 48-hour curfew for players before games

Barcelona’s first team squad will now no longer be allowed to stay out past midnight up to 48 hours before a fixture. As well as being an excellent way to make sure they’re feeling fresh in time for kick-off, it’s also wise for them to avoid any confrontations with the media or fans.

⏰ Ousmane Dembélé has become the first Barcelona player to be fined by Xavi after arriving three minutes late to training on Friday. (Source: Daily Mirror) pic.twitter.com/fiX6IUnIyl

According to reports, this is a particularly important rule for Xavi.

4) The return of fines

Pep Guardiola introduced fines when he came to the club as manager, and Luis Enrique did the same in his stint as gaffer. Since 2017, there have been no fines in place. Barca have won trophies in that time but they haven’t had the same sustained spell of dominance as they once did when there was more structure in place.

If a player commits an offence worthy of a fine more than once, then the fee they’re fined will be doubled. In Luis Enrique’s last season, some fines went as high as €6,000.

There’s a layer of respect surrounding Xavi Hernandez thanks to what he achieved at the club. So if anyone – and we’re looking at Ousmane Dembele – wants to keep pushing it, the club will punish them accordingly.

6) Players have lunch at training ground

Xavi wants to monitor the diet of what his players are eating on a daily basis. Instead of heading out for lavish lunches, they’ll be under surveillance at the canteen. In addition to building up good team cohesion, it should also give the squad more digestive balance. 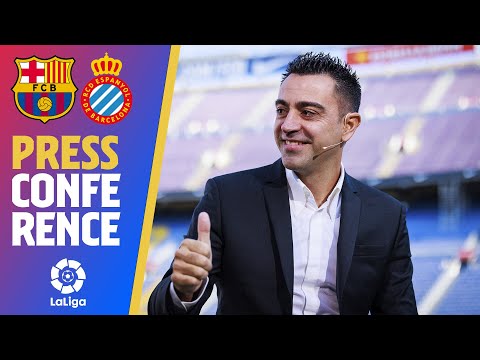 7) Players give maximum effort in training

Under the guidance of Ronald Koeman, Fans could describe Barcelona’s play as “lethargic”. They went onto the pitch thinking they could instil fear in their opponents by simply turning up. Instead, they were the ones left cowering. Xavi wants to use one of his ten rules to discover who is hungry enough to start every weekend.

It doesn’t matter if it’s surfing, extreme sports, or big rides. Whatever it may be, high-risk activities are now off the menu. This particular rule may wind up coming down on the youngsters more so than the rest of the team. That’s especially true for Ansu Fati, who enjoys riding around on his always-risky electric bike.

9) Activities outside football to be monitored

When coming up with his ten rules, Xavi wouldn’t have expected to see an England-esque dentist chair situation. Alas, goes without saying that these players need to be focused on the task at hand. As opposed to spending too much time on social media or flying around the world, Barcelona needs to be their priority.

Eric García: "I already had Xavi’s rules at Manchester City with Pep Guardiola. I can see similarities between him, Pep, and Luis Enrique." pic.twitter.com/rkDXmU92dB

10) Players must be positive role models for club

Barcelona is renowned as a club for the fans. In many ways, their deeply-embedded roots in Catalonia is one reason why they’ve produced so many stars through their youth system. If they want to help bring new, young talent to the Nou Camp, they have to set a standard for themselves.