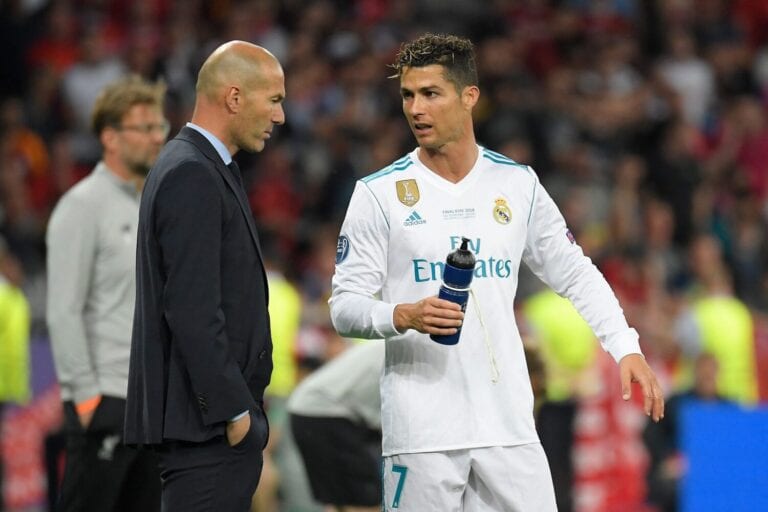 Real Madrid manager Zinedine Zidane says rumours of the return of Cristiano Ronaldo to the club “may be” true.

The Portuguese forward left Real in 2018 to join Juventus for a fee in the region of £105m, after winning 15 trophies with the Spanish side.

But recent reports have linked Ronaldo with a return to the Bernabeu this summer.

Neither Juventus or Real Madrid have won a European trophy since the 36-year-old’s transfer between the two clubs.

When asked to clarify the rumours about the future of Ronaldo, Zidane told Sky in Italy: “Yes, it may be [true].

“We know Cristiano, we know the person he is and everything he has done here. But now he’s a Juventus player and we must respect this.

“Now, let’s see what the future will be. I was lucky enough to coach him and he is very impressive. Right now, he’s helping Juventus.”

Ronaldo has “demonstrated his value” to Juventus – Pirlo

Juventus manager Andrea Pirlo did not directly comment on Ronaldo’s future after the Italian club were knocked out of the Champions League by FC Porto last week.

The Portuguese received criticism for turning his back whilst in the defensive wall during a Porto free-kick – which they scored from.

However, Pirlo did express how important Ronaldo is to his side, whilst commending him for his achievements with the Old Lady. 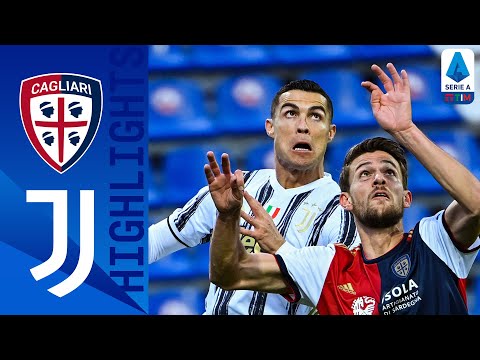 He explained (via Daily Mail): “It’s normal to have rumours. He’s the most important figure in football and he’s always being talked about.

“But let’s remind ourselves that he’s always done well, scoring around 90 goals for Juventus, and has demonstrated his value.

“Failing to score in a match can happen, just like it can happen to others.

“But more of an uproar is made about him.”