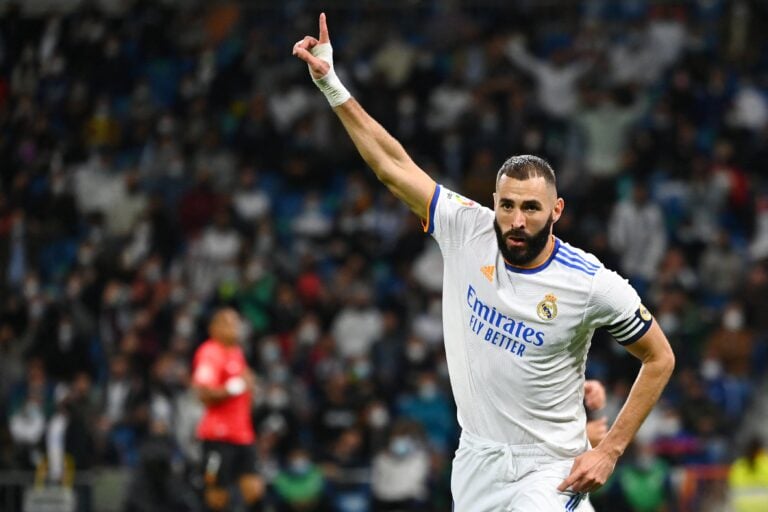 Benzema is one of 30 nominees in contention for the award after a stellar year for both club and country.

The 33-year-old has started this season in incredible form for Real Madrid, scoring nine goals and providing seven assists in just eight LaLiga appearances. He has provided at least one goal contribution in all bar one of those appearances.

Benzema was recalled to the France squad for Euro 2020 after five years away from the national team. He responded by topping his country’s scoring charts at the tournament, netting four goals.

He also helped France to win the 2021 Nations League earlier this month. The forward scored a superb curling effort as Didier Deschamps’ side defeated Spain 2-1 in the final.

Benzema has now been backed by one of his compatriots to win the prestigious Ballon d’Or award for the first time in his career.

“He can do it all on a pitch. He’s a cut above, and I hope he’ll be rewarded for it with this Ballon d’Or.”

Meanwhile, Arsene Wenger – who is currently FIFA‘s Chief of Global Football Development – has said that Benzema has been at a “top level” this year.

He told the same source: “There are no untouchables this year. In his individual performances and consistency, Benzema is at a top level. The question is, does the weight of trophies play a decisive role?”

The Ballon d’Or ceremony will take place in the Theatre du Chatelet, Paris on November 29. The Women’s Ballon d’Or, the Kopa Trophy (best player under 21) and the Yashin Trophy (best goalkeeper) will also be presented.