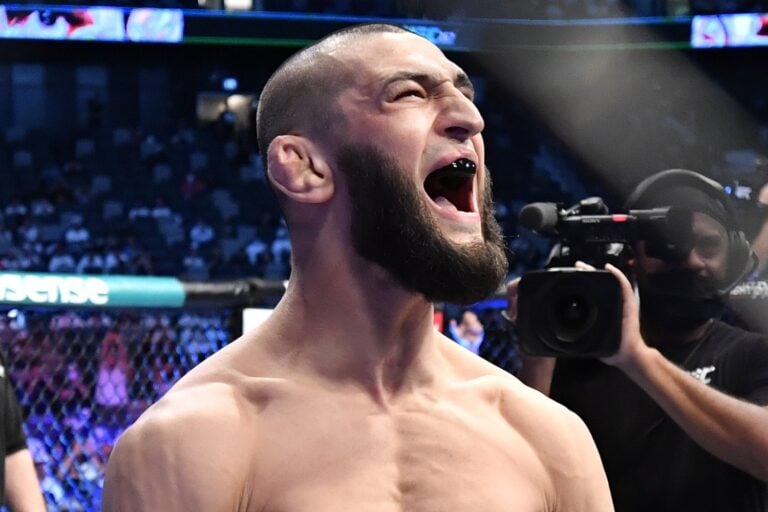 In the wake of UFC 267, few fighters are better prepared for a run to superstardom than Khamzat Chimaev.

Many thought the year off from COVID-19 complications would harm his progress – but it didn’t. Instead, the man known as “Borz” ran through Li Jingliang like a hot knife through butter with a devastating submission win.

After UFC 267, the 27-year-old looks like an absolute force of nature moving forward. Today, we will throw out a few ideas regarding who should be next to step up to the plate. 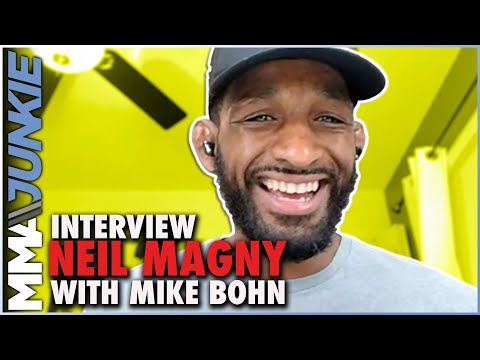 It’s always admirable when someone calls out the big bad wolf, especially when it’s a guy as beloved as Neil Magny.

We’re talking about a fighter who never backs down from a challenge. In this instance, it’s a match-up suggested on more than one occasion. Magny is willing to go into the deep waters, and we’re intrigued to see whether or not Chimaev can handle himself upon getting there. 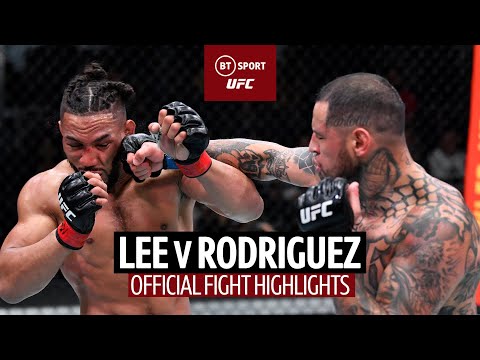 The win over Kevin Lee cemented Daniel Rodriguez as a guy who could be a dark horse at welterweight. He’s got power, durability and a 16-2 record with just two decision defeats to his name. “D-Rod” would have no issues whatsoever in taking on such a mammoth challenge. Khamzat Chimaev could find getting him to the ground difficult, let alone keeping him there. 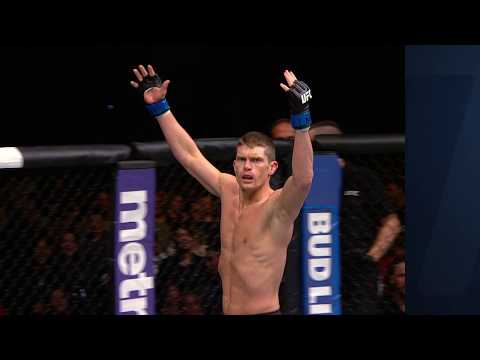 Stephen “Wonderboy” Thompson will be a threat at 170 pounds right up until the day he retires. The karate king is still mixing it up with the very best at welterweight, despite being 38. Thompson currently sits at number five in the rankings and certainly has the style necessary to get Khamzat Chimaev backing up and being a little bit more cautious.