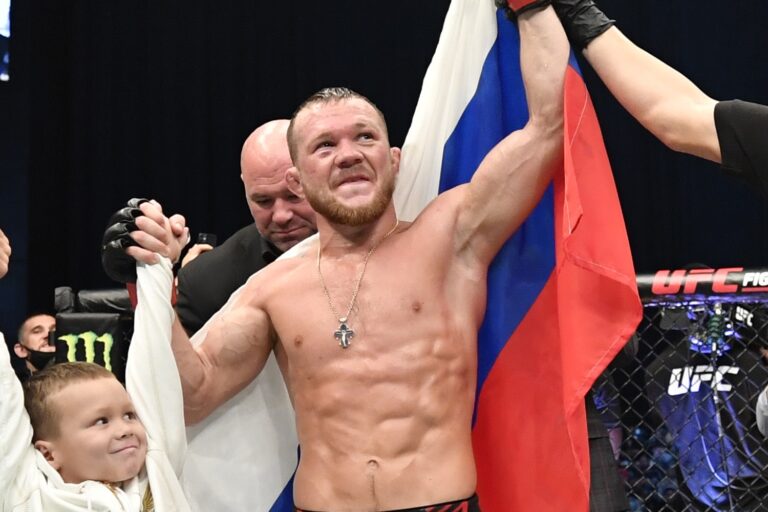 The dust has settled, and UFC 267, in all its glory, is officially in the books after another eventful week on Fight Island.

The promotion’s return to Abu Dhabi certainly lived up to the hype in more ways than one. While UFC 268 is right around the corner, it would be wrong of us not to sit back reflect on what went down last Saturday.

With that said, here are five things we learned from watching UFC 267.

Age is just a number 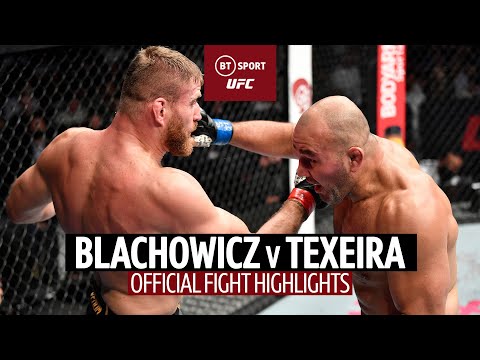 Glover Teixeira became the oldest first-time UFC champion in history over the weekend with an outstanding submission triumph over Jan Blachowicz. While the Pole didn’t appear to be at his best, the now 42-year-old Teixeira has overcome endless obstacles to finally take his rightful place at the top of the light heavyweight division. All hail. 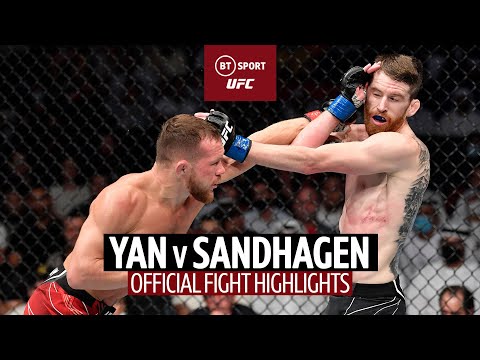 Cory Sandhagen may still be a future champion in the UFC – but now just isn’t his time. He went to work on Petr Yan in a big way on Yas Island but he just couldn’t sustain the same kind of pace as “No Mercy”.

Oh, and if we haven’t already mentioned it, Yan’s boxing may well be the best in the entire bantamweight division.

I love Amanda Ribas so much pic.twitter.com/HJmNhXoXeY

It was always going to be tough for Amanda Ribas to bounce back from such a brutal loss to Marina Rodriguez. Yet, instead of withering away, she marched forward with real intent in an impressive return to form against Virna Jandiroba.

The unanimous decision win takes her to 11-2 and based on the post-fight interview, she’s feeling better than ever. 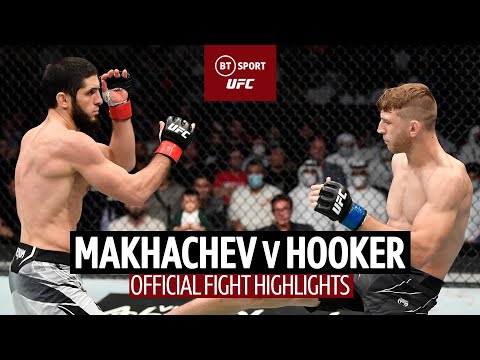 Dan Hooker would’ve known his back was against the wall heading into a scrap against someone like Islam Makhachev. The Dagestani has been touted as the second coming of Khabib Nurmagomedov. Still, the manner in which Islam was able to get him to the ground and finish him with a kimura is something we won’t forget anytime soon.

Chimaev is a monster 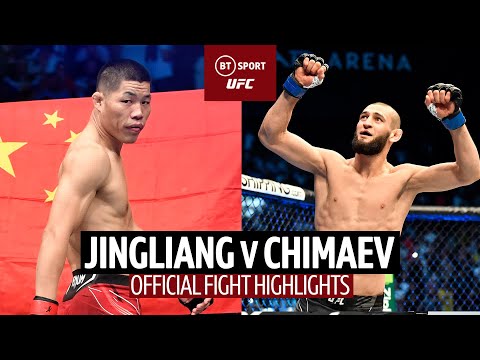 Khamzat Chimaev picked up Li Jingliang, marched him over to the edge of the cage and began screaming at Dana White whilst simultaneously putting a beating on “The Leech”. Everybody was aware of how special Chimaev could be, but “Borz” took his game to a whole new level and put the rest of the welterweight top 15 on notice.