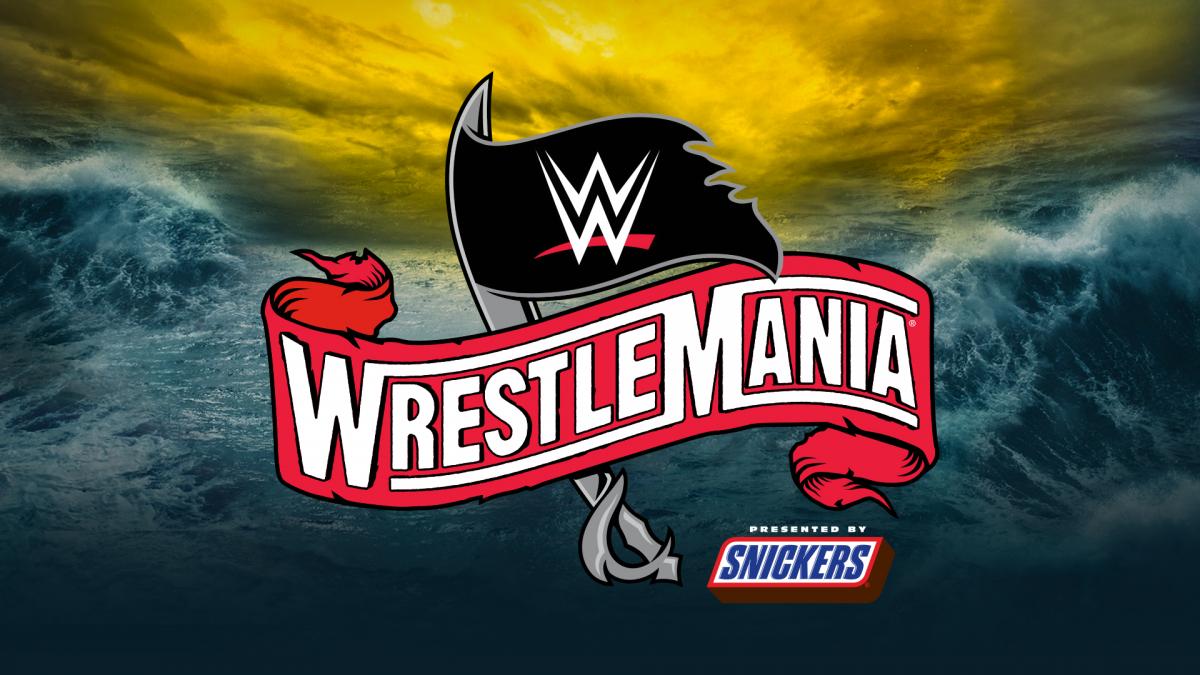 WrestleMania is known as the grandest stage in all of Sports Entertainment. The pinnacle of a wrestler’s career is to main event WrestleMania and have their own part to play in WWE history.

It has been a feature of the WWE for well over 30 years, providing fans from around the world with countless memories.

Which is the most iconic move in #WrestleMania history? #WAMWednesday pic.twitter.com/EgBi3pCAcg

Let’s reminisce on some of the best matches at the ‘Showcase of Immortals’ of them all as Sporf takes a look at the top 5 ‘Mania matches of all time.

One of the most brutal matches in WWE history remembered for high risk manoeuvres and Edge spearing Jeff Hardy from mid air whilst Jeff was holding onto the title belts.

One of the most brutal matches in WWE history remembered for high risk manoeuvres and Edge spearing Jeff Hardy from mid air whilst Jeff was holding onto the title belts.

Shawn Michaels developed the nickname ‘Mr WrestleMania’ for a reason.

He always delivers an iconic performance at the show of shows and this 60-minute ironman match was a technical classic between two wrestlers who were in the prime of their careers.

With no pinfalls or submissions is 60 minutes, a single pinfall was needed as the match went to overtime.

A match that had everything. A build up that made every wrestling fan excited to see what would happen between two WWE Hall of Famers.

Mick Foley, a man famous for being thrown of the hell in a cell cage, was clearly no stranger to hardcore matches. Edge wanted this match as he believed Foley cost him the WWE Title and wanted to give him a WrestleMania moment.

In a gruelling finish, Edge won by pinfall after he speared Foley through a table set on fire by Lita.

33 years ago today, Hulk Hogan body slammed Andre the Giant in one of the most incredible matches in WrestleMania history ?

The most anticipated match at the time and what arguably put wrestling on the map within mainstream media.

Unusual to Hulk Hogan, he was regarded as the underdog in a match that saw him face 500+ pound Andre the Giant.  Not the most technical match of all time, however, it did feature the most iconic moment.

Hulk Hogan went into a state of ‘Hulkamania’ and performed the bodyslam ‘heard around the world’ and followed it up with his patented leg drop to take the win and conclude one of the most memorable matches of all time.

? The legendary @JRsBBQ on whether @Undertaker v @ShawnMichaels can be considered the greatest ever #WrestleMania match. pic.twitter.com/gEH4DOPiDS

Arguably the two greatest to ever set foot in a wrestling ring competed. It wasn’t for a title or a career like their match a year later. It was just a match between two of the best.

Back when the Undertaker was undefeated at WrestleMania he faced Mr WrestleMania in a match that went back and forth as it looked multiple times that Shawn Michaels was going to be the one to finally end the streak.

In a match filled with suspense, it ended with a Taker win after catching Michaels in mid air from a moonsault to a Tombstone Piledriver to increase the streak to 17-0.