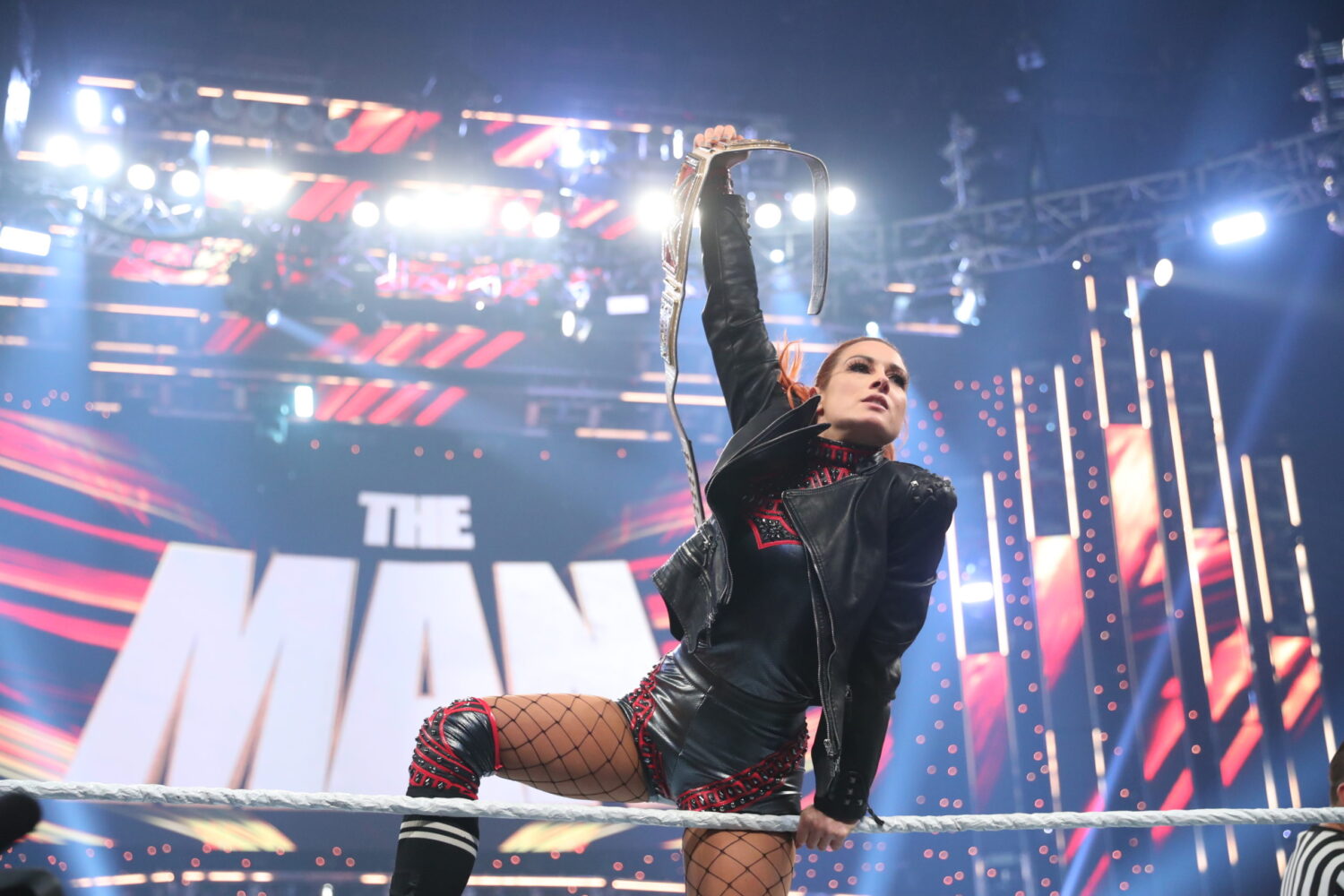 Becky Lynch has been a pioneer in women’s Wrestling in recent years.

Her meteoric rise in the WWE has been huge in terms of elevating women to the top of the card.

Arguably at her peak, Becky Lynch is the hottest thing in the wrestling business today.

‘The Man’ is set to clash with Shayna Baszler at WrestleMania this weekend and spoke with SPORF ahead of the ‘Showcase of Immortals’.

Whatever happens at #WrestleMania I will always be grateful. I will fight as hard as I can, but it’s not the same without you all there with me. pic.twitter.com/AS0v33nmp7

From winning the Women’s Championship, Main eventing WrestleMania and doing promos with The Rock, it is noticeable how hard she has worked throughout her career.

Becky Lynch was part of the Women’s revolution who brought more opportunities to a division that was struggling to get TV time.

The RAW Women’s Champion revealed that she believes that there is still more work to be done for complete equality in the Wrestling business but thinks they are on the right track.

“I think there is always more work to be done but I think we’re getting there,” she stated.

“We have been a little diminished on the female side, especially on the Raw Roster.

“There was only 6 of us who were active at one time.”

Becky is also keen to draw on the experience of her rivalry with Ronda Rousey and whether it is important to have a one-on-one match with the former UFC fighter.

“I think it’s pretty important, I’ve been here holding down the fort so whenever she’s ready to come back.”

“That’s a match we all want see. WrestleMania 37 maybe?”

The historic two-night presentation of WrestleMania 36 streams on WWE Network and is live on BT Sport Box Office on Saturday, April 4 and Sunday, April 5.